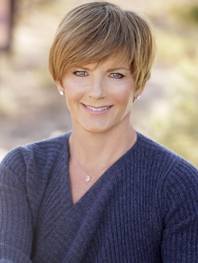 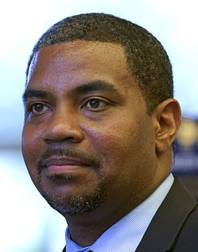 Republicans are putting special emphasis on flipping two Democratic congressional seats in Nevada as part of their mission to retake the House in 2022.

Both districts have switched between the two parties in recent years, though Democrats have held both since the 2016 elections.

“House Republicans start the cycle just five seats short of a majority and are prepared to build on our 2020 successes to deliver a lasting Republican majority in the House,” NRCC Chairman Tom Emmer said in a statement. “We will stay laser-focused on recruiting talented and diverse candidates, aggressively highlighting Democrats’ socialist agenda and raising enough resources to win.”

The two Nevada seats were also targets for Republicans during the 2020 elections, but the GOP candidates lost both races.

Lee issued a statement saying she was “confident my constituents will continue to support my common sense, problem-solving approach in 2022.”