Good morning, SoCal. Here’s what you need to know today.

It’s not a good day to spend any length of time outdoors. It will be extremely hot again and the air quality remains unhealthy for all around the foothills and mountains near the South Fire in San Bernardino County.

Fire danger remains high, especially for the foothills and mountains where the air and ground are dangerously dry. Avoid building a camp fire, going off-roading, mowing the lawn or any other activity that could spark a fire.

Vice President Kamala Harris has canceled a planned campaign appearance alongside California Gov. Gavin Newsom aimed at boosting Democratic turnout in the final weeks of the recall election that could force him out of his job.

The vice president’s decision to cancel her trip to her native state followed attacks in Afghanistan that killed at least 13 U.S. service members. She and Newsom were set to appear at a rally south of San Francisco.

Spokespeople for Harris did not immediately answer questions about whether she would reschedule the trip. It was also unclear whether President Joe Biden would travel to California to campaign for Newsom amid the ongoing events in Afghanistan. White House Press Secretary Jen Psaki said Wednesday, before the attacks, that Biden planned to do so.

The president’s and vice president’s plans to campaign for Newsom underscored the closeness of the race and its potential to significantly alter the political landscape in the nation’s most populous state.

David Nicholas Dempsey, 34, of Van Nuys, and Jeffrey Scott Brown, 54, of Santa Ana, are charged with federal offenses related to their alleged assault and impediment of certain officers, according to the U.S. Attorney’s Office for the District of Columbia.

Dempsey is charged with use of a dangerous weapon, obstruction of an official proceeding and civil disorder in addition to assaulting, resisting or impeding certain officers. Brown is separately charged with inflicting bodily injury on officers, obstructing law enforcement during a civil disorder and engaging in physical violence in a restricted building or grounds, among other charges.

Both men made their initial court appearances Thursday in the Central District of California. It was not immediately known when they will be arraigned in the District of Columbia.

Scherzer (12-4) allowed only two hits, struck out 10 and walked one for the Dodgers, who handled the listless Padres less than 24 hours after winning 5-3 in a 16-inning game that took 5 hours, 49 minutes, and ended at 12:59 a.m. It was the longest big league game since pandemic rules were implemented last year. 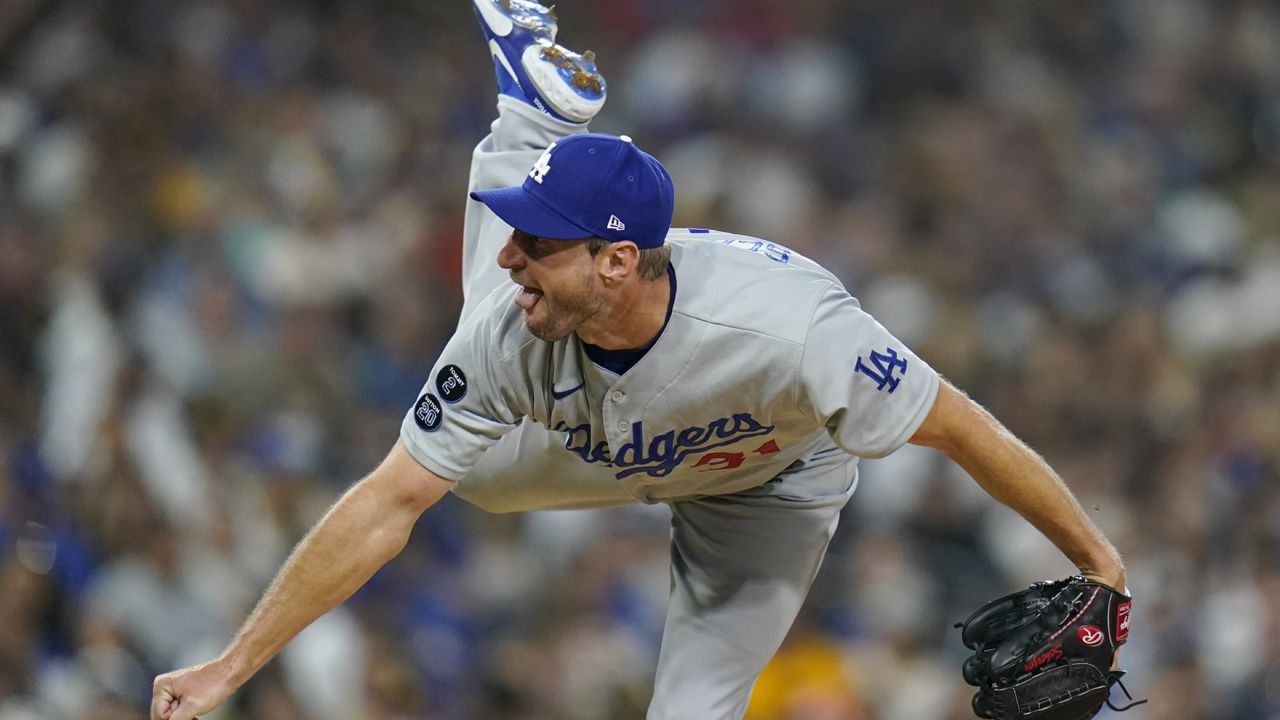 Only on Spectrum News 1 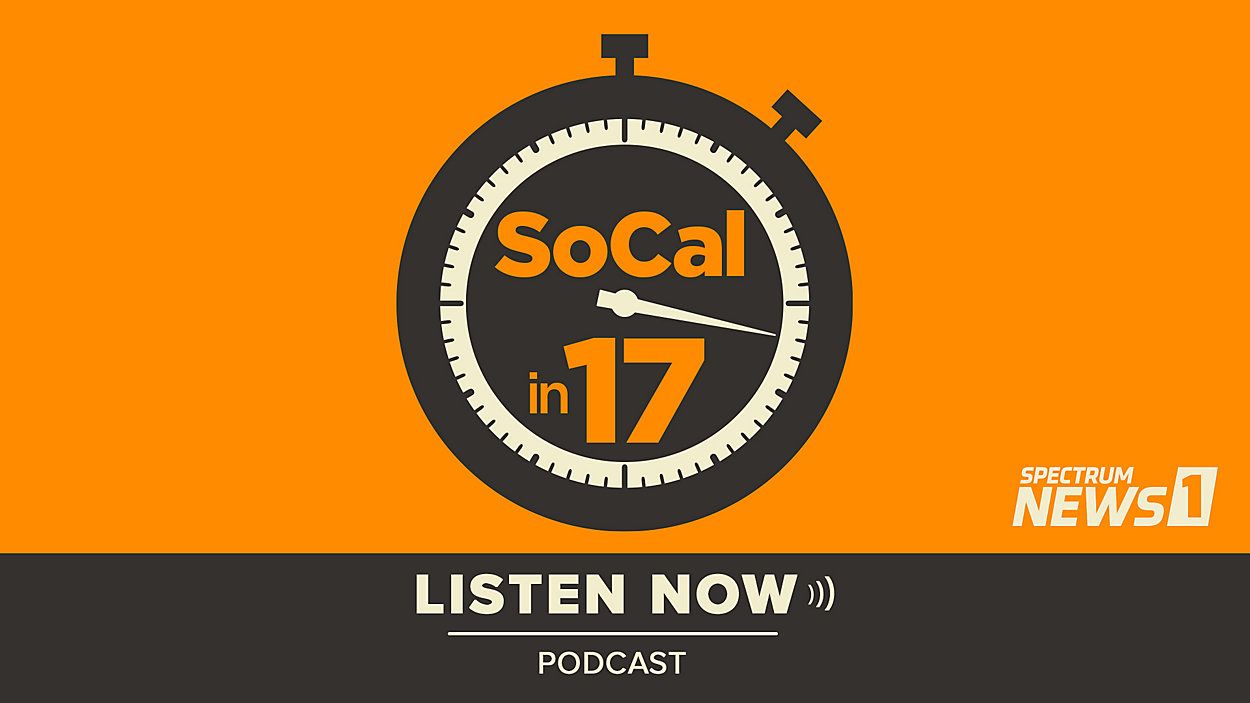 (Tough) Love in the Time of COVID: Dr. Barbara Ferrer on what to do about Angelenos who refuse vaccines

For much of 2021, government and public health officials have been offering everything from cash incentives to vacation giveaways — even free marijuana — to get more shots in arms across the state. But now, with COVID-19 cases skyrocketing with the rise of the delta variant, officials are switching to a tough-love approach. Los Angeles County Public Health Director Dr. Barbara Ferrer joins us to discuss the new masking, vaccine and testing requirements recently put in place. Plus, what she’s been doing personally to stave off vaccine misinformation throughout the county. 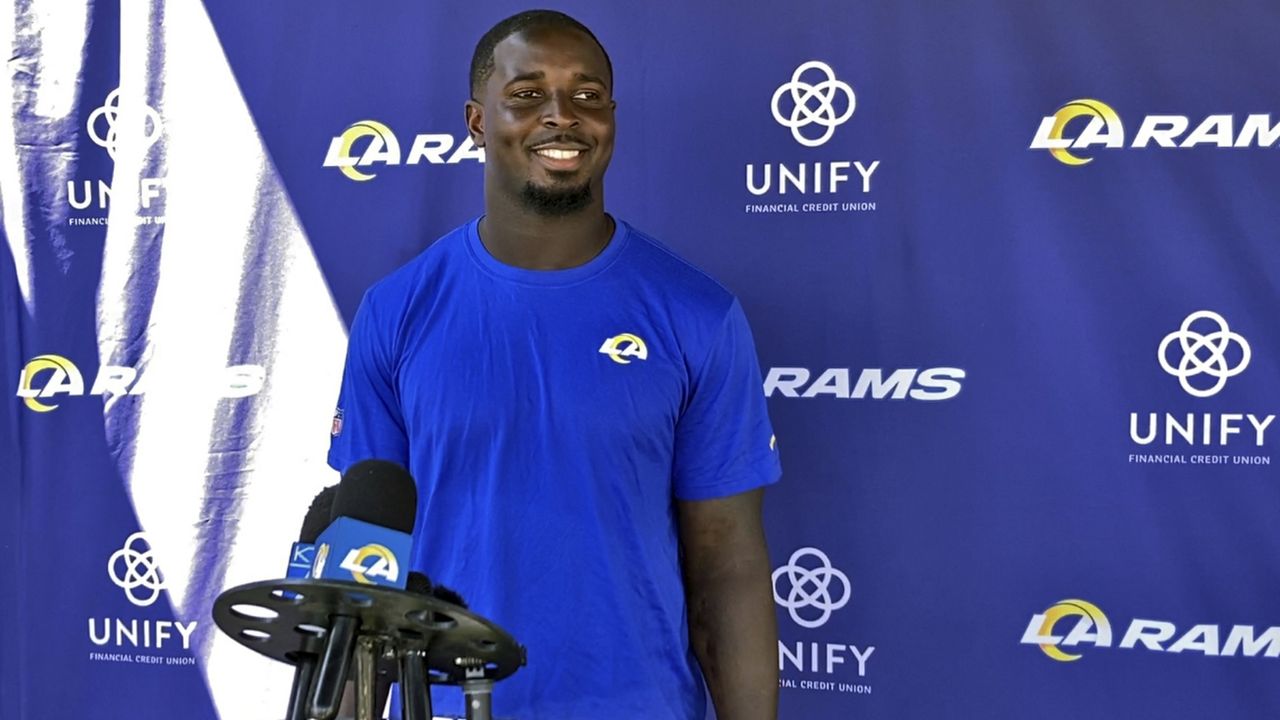 Los Angeles Rams running back Sony Michel speaks with reporters at the NFL football team’s training complex in Thousand Oaks, Calif. on Thursday. Michel watched his first practice with his new team after the Rams acquired the former Super Bowl champion from the New England Patriots earlier in the week. (AP Photo/Greg Beacham)