The former deputy of the Turkish Nationalist Movement Party Ahmet Shakar criticized the clothes of the actress , saying: “Do you have a bra on?, buy yourself one.They invited her to a party where she was wearing a dress that is legally a crime because the split in the chest shows itself through it, there is no bra, the split in the dress reached the navel.” 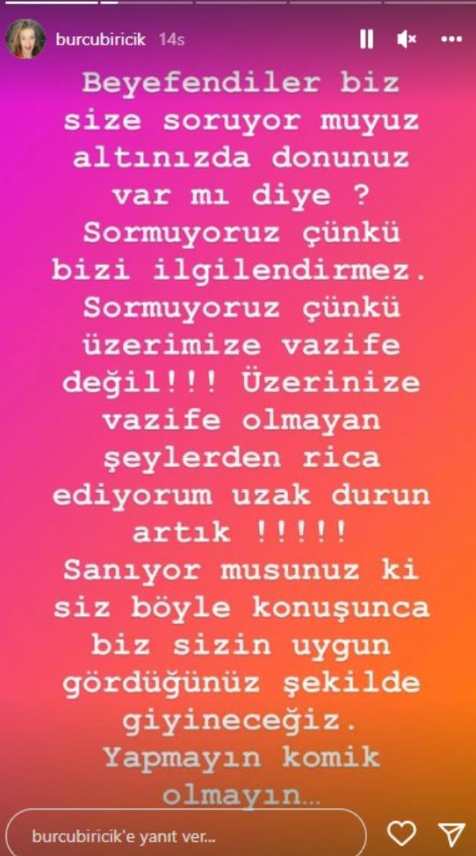 In a post on her Instagram account, Sezen replied, “I didn’t share this picture, us women are very strong, and we will always continue to achieve great things everywhere and shine brilliantly.. as our souls wish.. this light fills and enlightens everyone’s hearts.” .

“Can we ask you if you have underwear under your clothes?” she added. I ask you to stay away from things that are not your business” 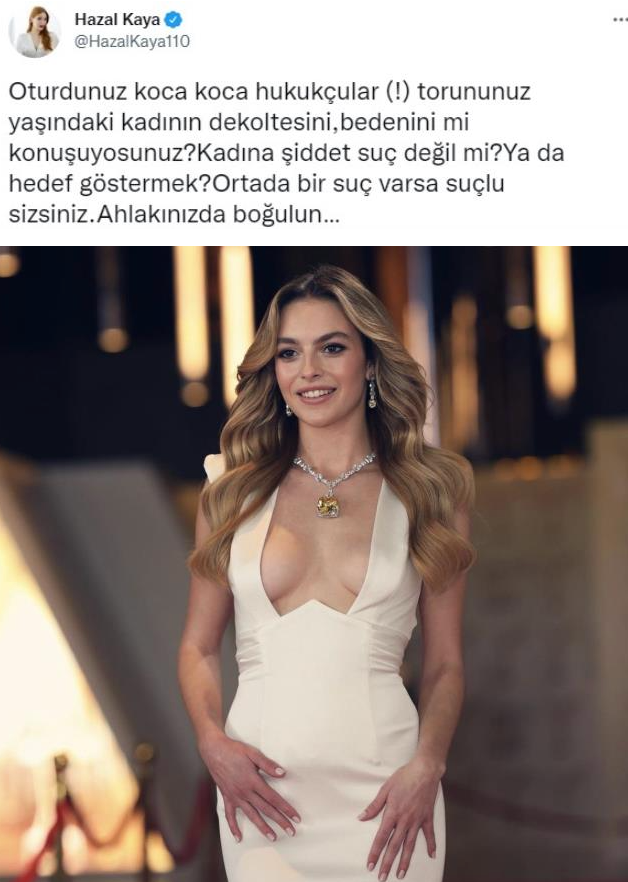 Ahmed Chakar’s statements received a great reaction from the audience and a number of artists, as Hazal Kaya, Ishgul Aldinc, Big Unal, Porko Perisic and many famous names shared some publications about the matter in solidarity with Melis Sezen.