The Rivian project was sealed with the help of a $1.5 billion state and local incentive package. The details of the perks offered to Hyundai are still under wraps, though the final tally could exceed the Rivian deal.

It also comes at a politically convenient time for Kemp, who faces a primary challenge Tuesday from former U.S. Sen. David Perdue. Announcing a jobs bonanza in an under-served part of the state wins him a fresh bounty of headlines as Georgians vote. 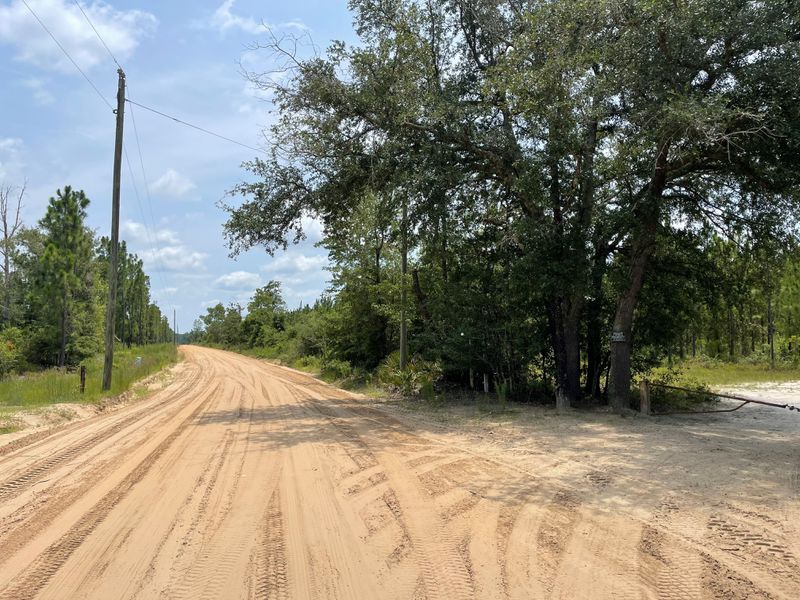 A long — and quick — courtship

Discussions with Hyundai representatives began in December, but state officials initially weren’t told the company’s name, according to Pat Wilson, the state’s economic development chief. At the start of the “blind recruitment,” Georgia officials only were informed of certain project details.

“It was an extremely fast courtship,” Wilson said in an interview Friday.

Wilson said the project was competitive with other states but declined to name them. Tennessee, Virginia and North and South Carolina are believed to have been among the Southern states Hyundai considered, according to one person familiar with the matter.

Georgia’s quiet pursuit of Hyundai — an engagement kept secret until first reported by The Atlanta Journal-Constitution and Reuters this month — was detailed in interviews with four people who spoke on condition of anonymity to discuss private negotiations.

Georgia had deep ties to Hyundai long before Chung arrived in Savannah in February in a sleek charter jet. Kia Motors, a huge subsidiary of Hyundai, announced its plant in West Point in 2006. Kemp, too, had a long-running relationship with Chung.

Shortly after his election, Kemp traveled to South Korea on his first overseas trade mission as governor, where he spent a day at Kia’s test track and bonded with Chung at an upscale restaurant overlooking downtown Seoul.

At a November 2019 celebration of Kia’s factory in West Point, Kemp awarded Chung a gift that appeared to impress him: a wood-hewn charcuterie board adorned with Georgia’s seal that was forged from a tree on Georgia’s Capitol grounds scorched in a lightning storm.

And when Chung was promoted to become Hyundai’s co-chief executive in 2020, Kemp fired off a congratulatory letter that sparked a friendly new series of exchanges.

Chung’s visit in February brought new good omens. Before he toured the site, Kemp and the executives were cloistered in a meeting room at the J.W. Marriott so long that an aide started to worry. He poked his head in the room, where Kemp signaled there was no reason to fret. 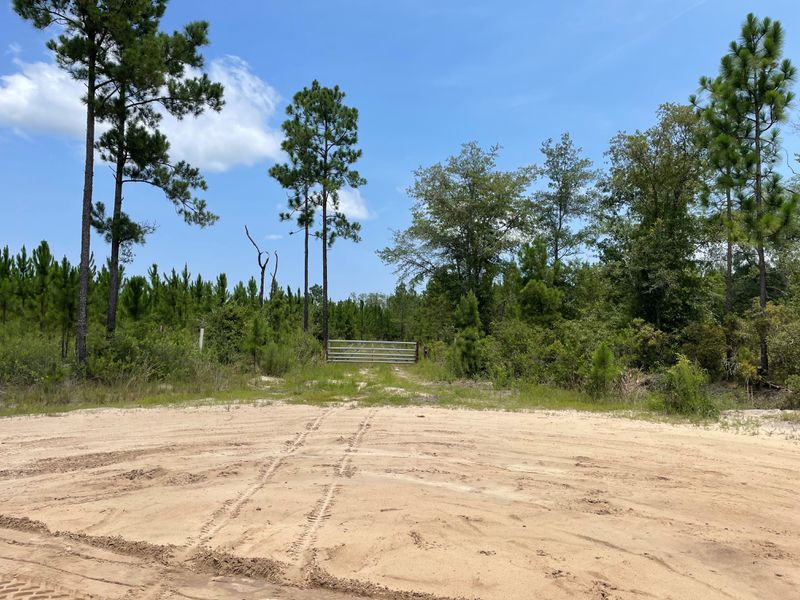 Despite the positive signs, Georgia officials have learned to temper their emotions — particularly when it comes to auto plants. The biggest heartbreak was the 2015 pursuit of a Volvo factory that collapsed in the final hours after the automaker opted instead for South Carolina.

In this competition, too, South Carolina was in the running. State officials also figured Hyundai could be scouting sites in North Carolina, Tennessee and other competitors.

But Georgia had distinct advantages. The first is the site, which sits off a sleepy exit on I-16 just west of Savannah, past a few greasy fast-food joints and gas stations where pavement suddenly gives way to hard-packed dirt that crisscrosses the flat terrain.

Kemp’s administration last year doubled down on the site, taking about $62 million generated from the sale of a smaller parcel of nearby land to Amazon to finance the purchase of the new “mega-site” with a local developmental authority.

That gave Georgia outright control over the land — making it easier to market to potential suitors and keep the behind-the-scenes negotiations out of the public eye since no land speculators, private landowners or brokers were involved.

And the state could rely on a united front from its congressional delegation. Democratic U.S. Sen. Jon Ossoff has courted South Korean investment since his January 2021 election and recently traveled to Seoul to meet with business executives and government officials.

Georgia had something else in its favor: State officials say several other unnamed major companies also wanted to build on the land, giving Georgia recruiters who were accustomed to wooing more leverage during negotiations.

For weeks, the back-and-forth was marked by incremental progress, as Hyundai and Georgia drew closer to an agreement. Trip Tollison, the head of Savannah’s main job recruitment agency, hosted site selection consultants and Hyundai officials.

Wilson, the state’s top recruiter, traveled to South Korea ten times over the last several years and met with Hyundai executives each visit. When the company’s officials journeyed to Savannah for three trips, Wilson was on hand to field their questions and allay their concerns.

If there was a lightning-bolt moment, it came in April when the company inked a letter of intent to commit to Georgia.

Within minutes, several of Kemp’s deputies joined the governor to celebrate the agreement. Trey Kilpatrick, the governor’s chief of staff, responded to the news with one word: “Boom.”