Good evening, SoCal. We’re wrapping up the day for you with the most important stories you need to know and your weather outlook.

Early morning lows on Wednesday will generally be in the low 50s to low 60s across Southern California.

The Coachella Valley will start off in the low 70s, while mountain resorts will feel mid-30s to mid-40s.

During the afternoon, we’ll get a sea breeze to help cool things down.

Flanked by an EV charger, solar panels and tree saplings in pots, Los Angeles Mayor Eric Garcetti said the city is on track to meet many of the ambitious goals set out in the Green New Deal.

“At a time of extreme drought, we’re not stressed. We’re focused,” Garcetti said during his third annual update on progress toward the plan’s 445 initiatives on everything from environmental justice and renewable energy to local water, waste reduction, air quality and public transit.

The Walt Disney Co. has paused new sales of the Magic Key, its annual pass program for Disneyland and Disney California Adventure.

Meanwhile, the company is offering a new discounted ticket package to enter the theme parks for Californians.

From June 13 to Sept. 15, California residents can purchase a three-day single park ticket for Disneyland or Disney California Adventure for $249 ($83 a day) for admission on Mondays through Thursdays, or $299 or about $100 a day for any day, including weekends.

Disney ended the original annual pass program in January 2021, at the height of the coronavirus pandemic.

3. Jill Biden to give commencement speech at LA City College

Biden is a long-time advocate for higher education, particularly community colleges. She is a professor in the English department at Northern Virginia Community College, making her the first presidential spouse to work full time outside the White House.

She also appeared at LACC in 2016, when her husband was vice president, to announce the launch of the Los Angeles College Promise Program offering free tuition for all new, full-time students in the Los Angeles Community College District.

The commencement will begin at 5 p.m. at the Greek Theater at 2700 N. Vermont Ave. It will be streamed live on LACC’s website. More than 1,000 students are expected to participate. 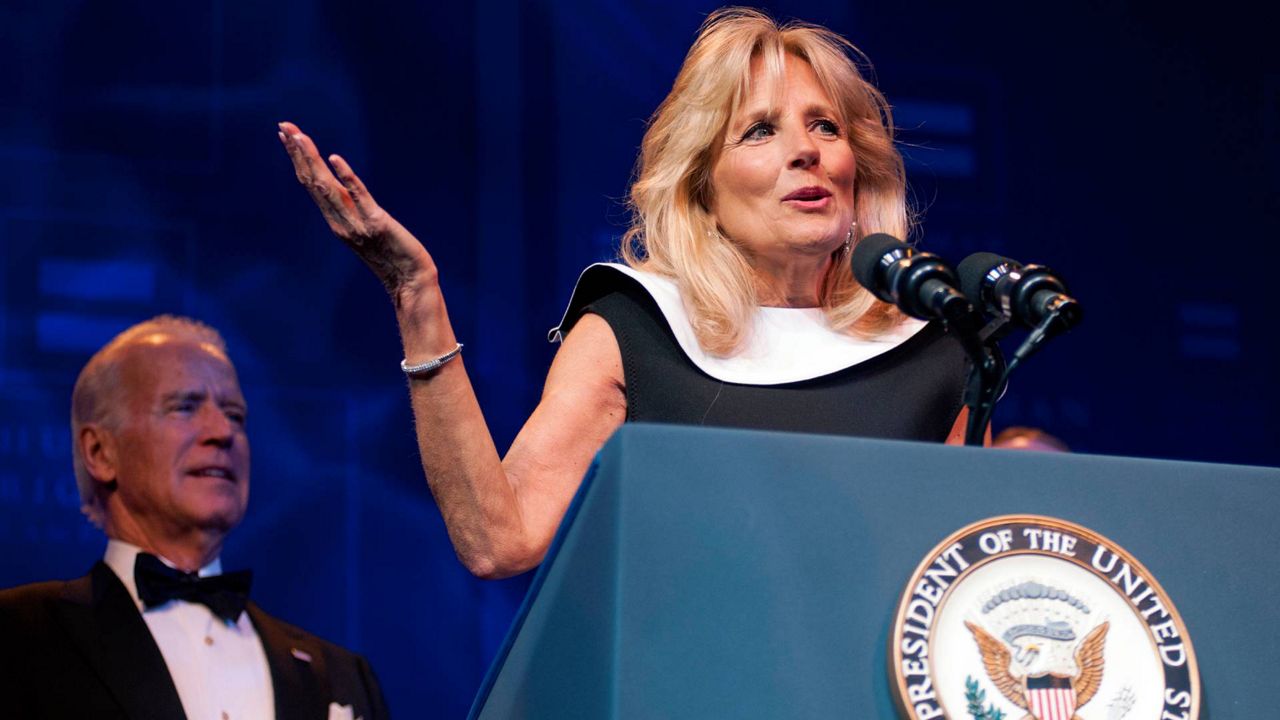 Orange County sheriff’s deputies were dispatched about 9 a.m. May 11 to a campground at O’Neill Regional Park at 30892 Trabuco Canyon Road, where a man alleged he had been sexually assaulted by the comedian, Steinle said.

Deputies would not disclose any details of the allegations other than to say Dick was booked on suspicion of felony sexual battery. Dick posted $25,000 bail and was released, according to jail records.

Your Notes for Tomorrow

In Case You Missed It 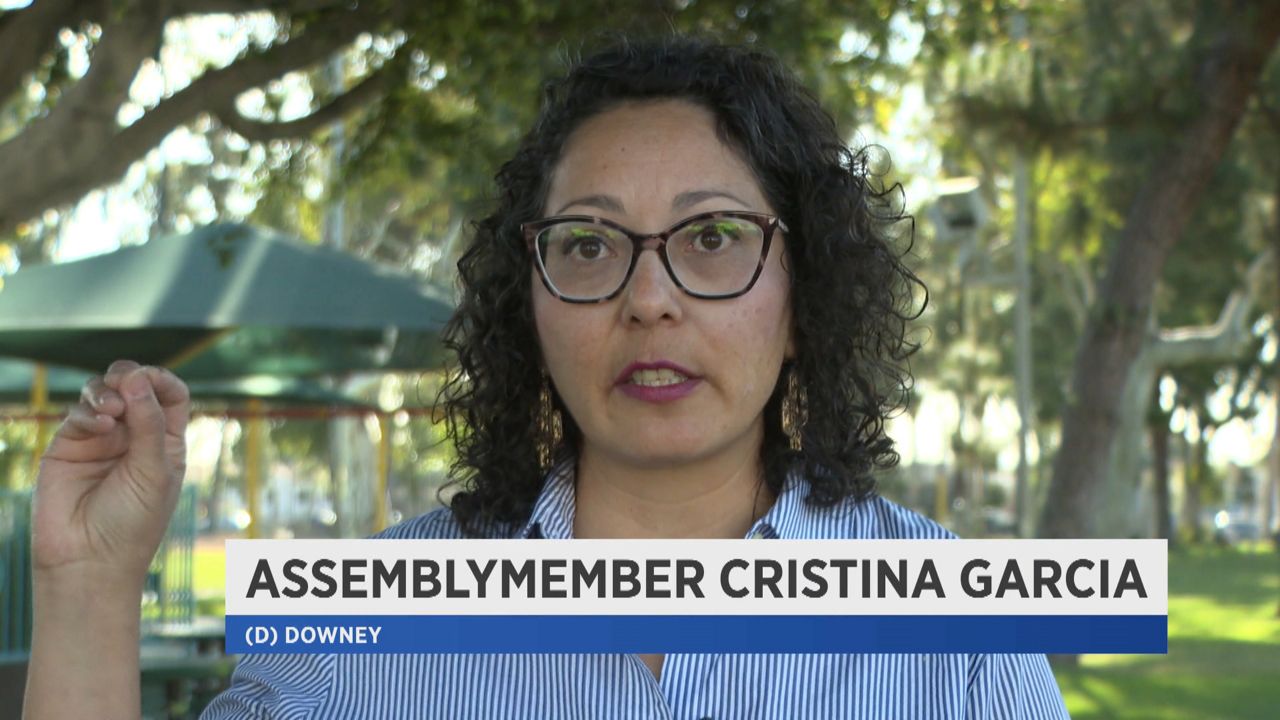 After California lost a Congressional seat for the first time in its history, the state’s redistricting commission created the new 42nd Congressional District, thus setting off a competitive political race.

There are eight candidates on the ballot: one Republican, one declared for the Green Party and the rest are Democrats.

The district divides the two ports of the San Pedro Bay Port Complex, so the new 42nd District includes only the Port of Long Beach, not the Port of Los Angeles. Because of how the lines were drawn, few issues impact and unite all voters in this area quite like the ports.