This article was sent as a newsletter. Sign up for our weekly Jewish sports newsletter here.

Thank you to all who reached out with examples of Jewish sports parent-child combos. There are, of course, countless more, but here are a few highlights sent in from our readers:

There’s only one GOAT, according to Sandy Koufax

Sandy Koufax, standing in the center, during a ceremony honoring Vin Scully at Dodger Stadium, May 3, 2017. (Harry How/Getty Images)

Many baseball fans will insist their team’s broadcasters are the best. If you ask Sandy Koufax, it’s not even a discussion.

“Vin Scully is the greatest of all time, period,” he said at his Dodger Stadium statue ceremony in June.

The Dodgers broadcasting titan died this week at 94, and though he was not Jewish, he had the distinct pleasure of narrating Koufax’s career and that of other baseball greats from Jackie Robinson to Clayton Kershaw.

As baseball fans remembered Scully this week, one broadcast stood out: Koufax’s 1965 perfect game. The audio of Scully calling the final inning of that game made the rounds online because yes, it is perfect.

Take eight and a half minutes and listen to the call here.

A STAR ON THE MOUND. Jewish rookie reliever Scott Effross was traded from the Chicago Cubs to the New York Yankees ahead of this week’s Major League Baseball trade deadline. Effross, who wears a Star of David necklace on the mound, has had a stellar season with an ERA of 2.62. (Cardinals outfielder Harrison Bader, who has a Jewish father and has committed to play for Team Israel next year, was also traded to the Bronx.)

UNSPORTSMANLIKE CONDUCT. A pair of bombshell NFL reports dropped this week, both with Jewish implications. First, Cleveland Browns quarterback Deshaun Watson was suspended six games for his numerous allegations of sexual misconduct. The suspension may end up being much longer, but either way, recent signee Josh Rosen is likely to see more action. Second, the Miami Dolphins were heavily punished for a tampering scheme involving a future Hall of Fame QB and head coach. Team owner Stephen Ross was suspended for six weeks and fined $1.5 million.

A LEGENDARY FRIENDSHIP. The sports world lost another giant this week, Boston Celtics all-time great Bill Russell. Like Scully, Russell was not Jewish, but he formed a close bond with a significant Jew on his team: his longtime coach, Red Auerbach. Read about the pair’s relationship here.

NOTHING FISHY HERE. Another Jewish ballplayer made his debut this week, and his name is just too fitting. Team Israel pitcher Jake Fishman was called up by the Miami Marlins, appearing in Sunday’s game before being designated for assignment the following day. Learn more about Fishman here.

INVESTED. Seattle Storm star Sue Bird isn’t done playing basketball quite yet, but she has already begun her career in business. This week, Bird joined NY/NJ Gotham FC — the National Women’s Soccer League club whose general manager is Yael Averbuch West — as an investor (and potentially an advisor).

Checking in on Auburn’s Birthright Trip 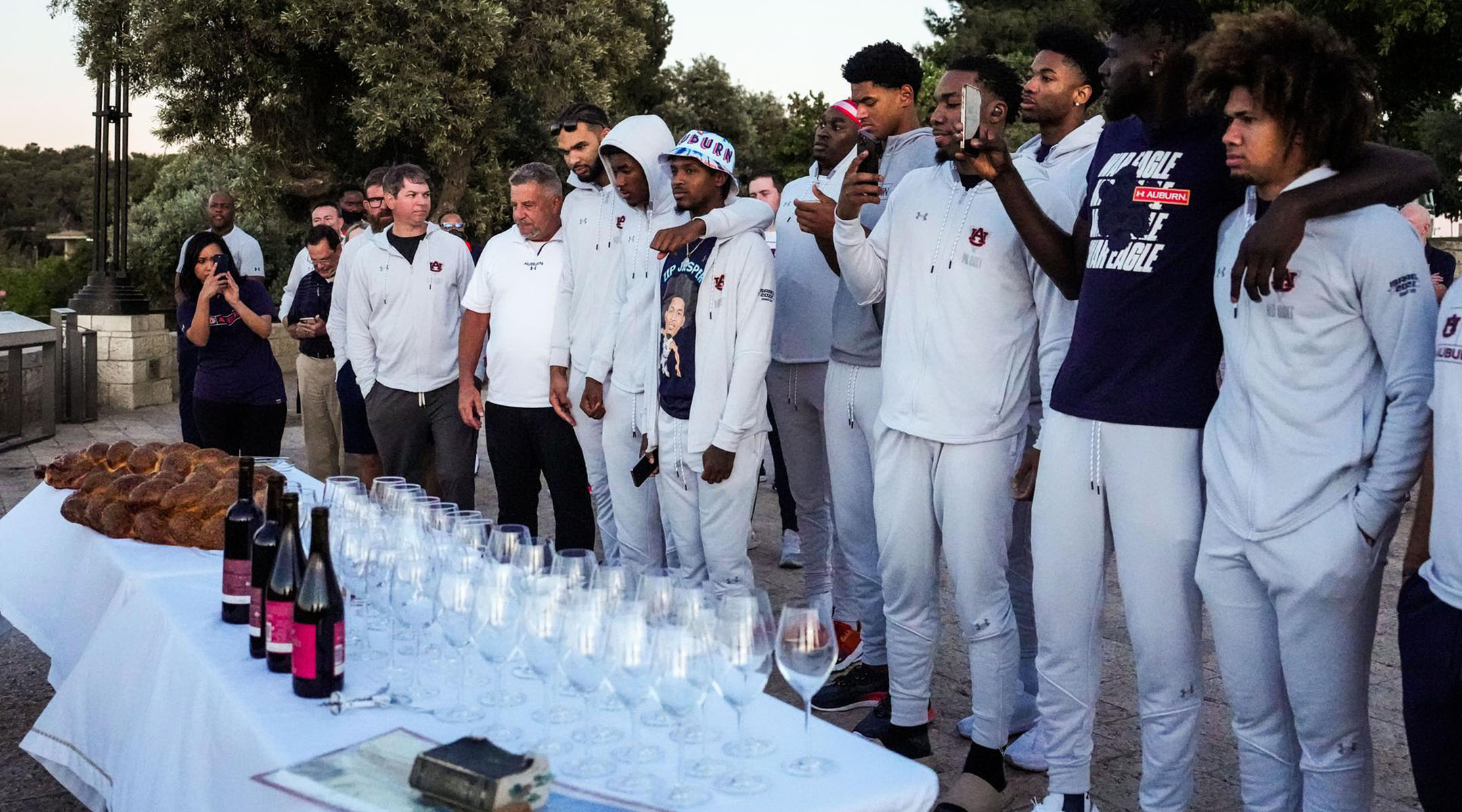 This week, the Auburn University men’s basketball team visited Yad Vashem and faced Israel’s Under 20 National Team in a trip that was billed as “basketball Birthright.”

“I believe that we can use sports to promote tolerance, respect and coexistence,” Kanter Freedom told the Jerusalem Post. “By bringing children together on a basketball court, I know we can show them the importance of respecting people of all faiths while building camaraderie and developing relationships.”

Here’s Auburn in action against Israel’s U20 National Team on Tuesday. 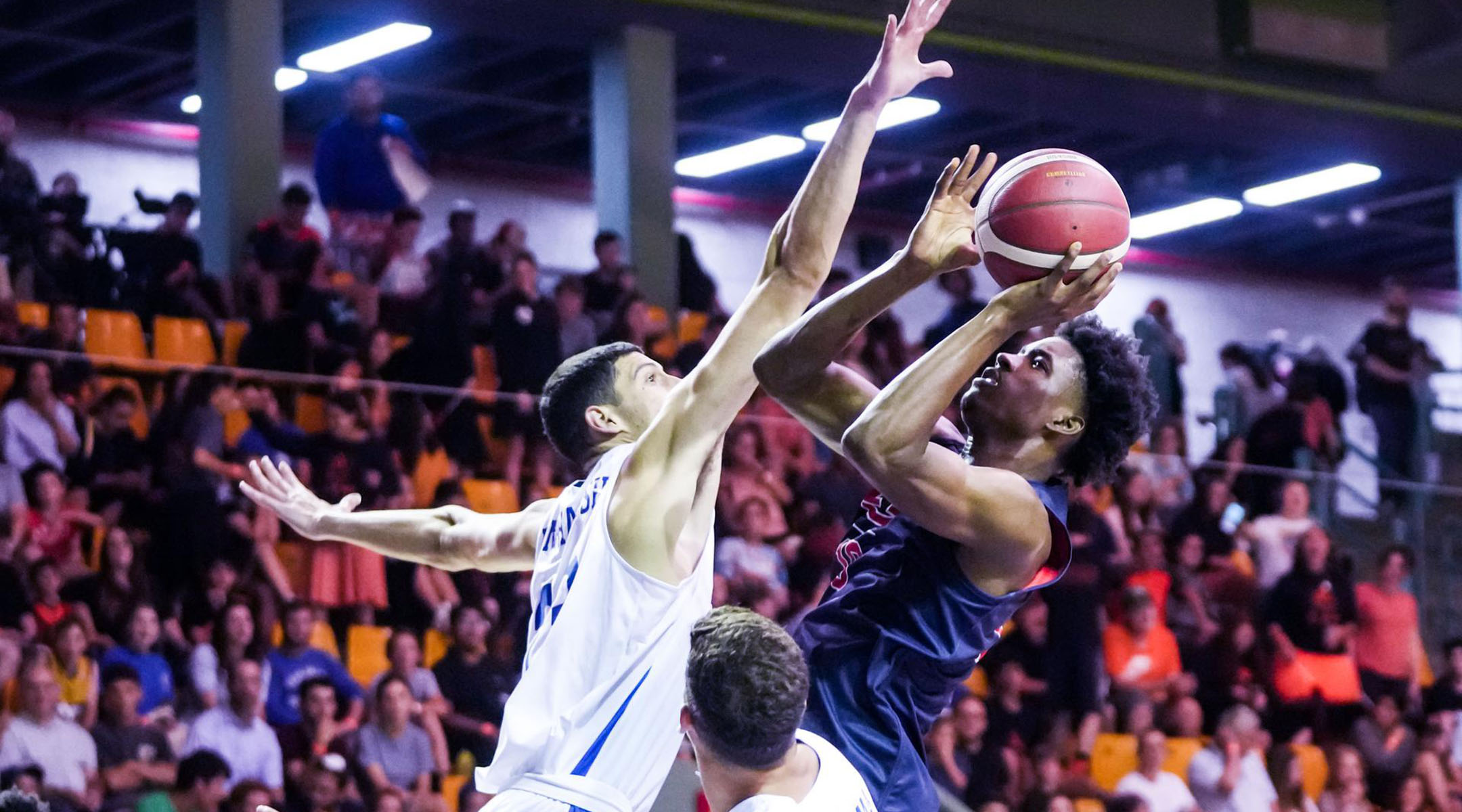 Jews in sports to watch this weekend

Dean Kremer takes the mound tonight at 7:05 p.m. ET for the Baltimore Orioles. New father Alex Bregman and the Houston Astros face reliever Eli Morgan and the Cleveland Guardians in a three-game set this weekend.

You can watch Auburn University take on the Israel All-Star Select Team Sunday and the Israeli National Team Monday. Both games are at 1 p.m. ET on the SEC Network. 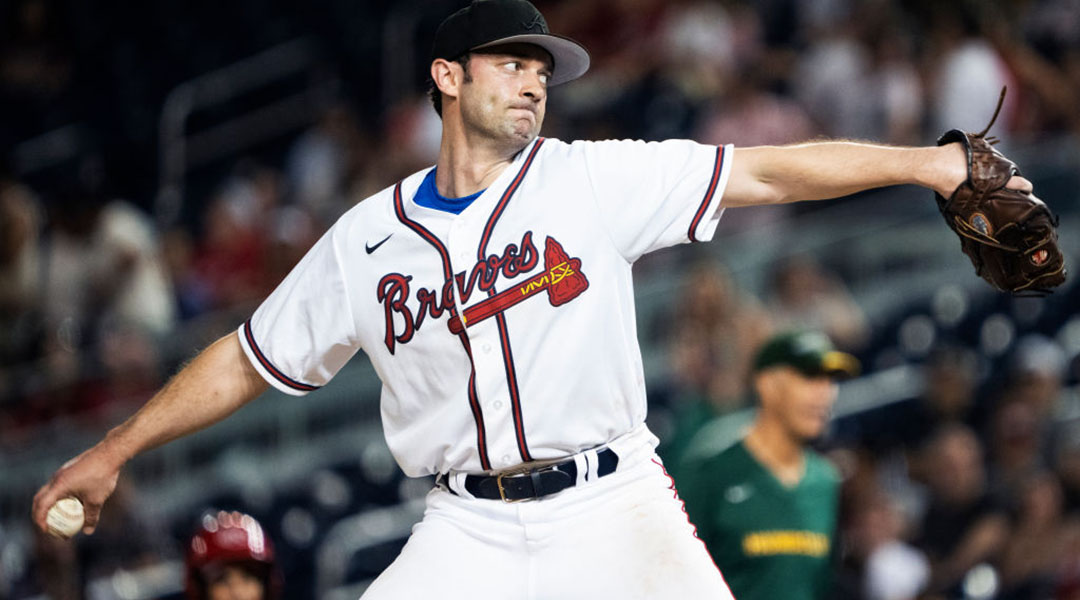