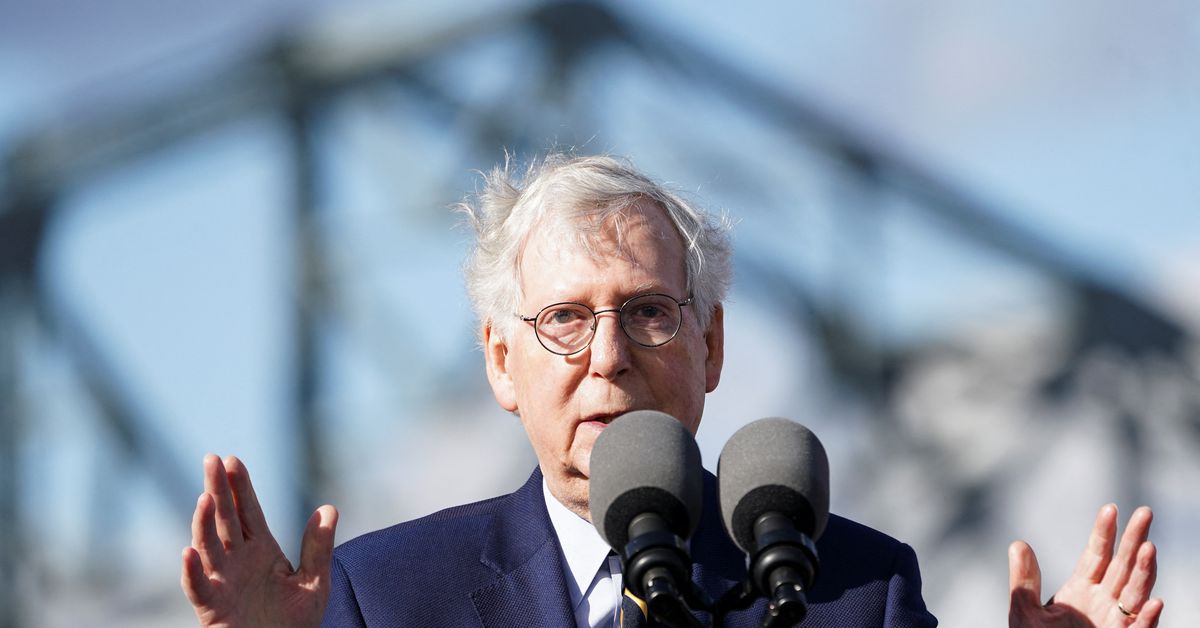 COVINGTON, Ky., Jan 4 (Reuters) – U.S. President Joe Biden and Senate Republican leader Mitch McConnell made a rare joint appearance on Wednesday at a bridge in Kentucky in a display of bipartisanship that offers a guide to how the White House hopes to govern in months to come.

As hardline Republicans create turmoil in the House of Representatives by blocking the rest of the party’s chosen leader, Kevin McCarthy, Biden and McConnell’s visit painted a sharp contrast – and that’s just what Biden aides and allies are hoping for.

“We disagree on a lot of things but here’s what matters: He’s a man of his word,” Biden said. “It sends an important message to the entire country: we can work together. We can get things done. We can move the nation forward if we just drop a little bit of our egos and focus on what is needed for the country.”

Biden and McConnell, both 80, visited the Kentucky side of the Brent Spence Bridge connecting Covington and Cincinnati, Ohio, to tout how funds from the $1 trillion infrastructure law that passed Congress with bipartisan support will be used to repair the congested crossing.

Both veteran politicians have political reasons for appearing together. McConnell wants credit from voters in his home state of Kentucky for the spending project, while Biden wants to highlight the on-the-ground impacts of lawmakers working together.

“The country needs to see examples like this,” McConnell says of the bipartisanship that led to the infrastructure deal, which he called “literally a legislative miracle.”

Vice President Kamala Harris and other top administration officials are fanning out across the country for similar events in coming days.

Biden has enjoyed Democratic control of Congress during his first two years in office. But after midterm elections in November, Republicans now control the House and plan to try to stall his agenda and launch investigations into his family and cabinet members.

That’s the opposite of what the White House thinks voters want.

Asked about House Republican’s inability to choose a leader as he headed to Kentucky Wednesday, Biden said “How do you think this looks to the rest of the world,” after the Jan. 6, 2021, attacks on the U.S. Capitol. “I hope they get their act together,” he added.

Biden’s strategy for the 2022 midterms was to paint the opposition party as beholden to its more extremist elements still wed to the legacy of former Republican President Donald Trump. They now see it as a dry run for Biden’s own 2024 re-election campaign, as well, while the White House focuses on trying to get more of his agenda through Congress by winning Republican support on the margins.

Biden, who was a long-time Democratic senator from Delaware, has had sharp differences with McConnell on economic policy and the government’s role in America. McConnell’s decision to refuse to consider then-President Barack Obama’s nomination of Merrick Garland as a Supreme Court justice, when Biden was vice president and McConnell was Senate majority leader, was a source of anger.

In a stark sign of the Republican divisions that the White House hopes will work to their advantage, Trump endorsed McCarthy on Wednesday morning, while lobbing a racial slur at McConnell’s wife.

“If Republicans are going to fight, we ought to be fighting Mitch McConnell” and his wife, Trump wrote on Truth Social of Elaine Chao, his former Transportation Secretary, calling her McConnell’s “boss” and adding a derogatory nickname.

When Trump used the slur in the past, Chao has called it a “racist taunt” and asked the media not to repeat it.

The 2021 infrastructure law includes $27 billion over five years to fix and replace thousands of aging bridges.

McConnell was among a handful of Republicans who voted for the infrastructure law while many House Republicans including McCarthy opposed it. 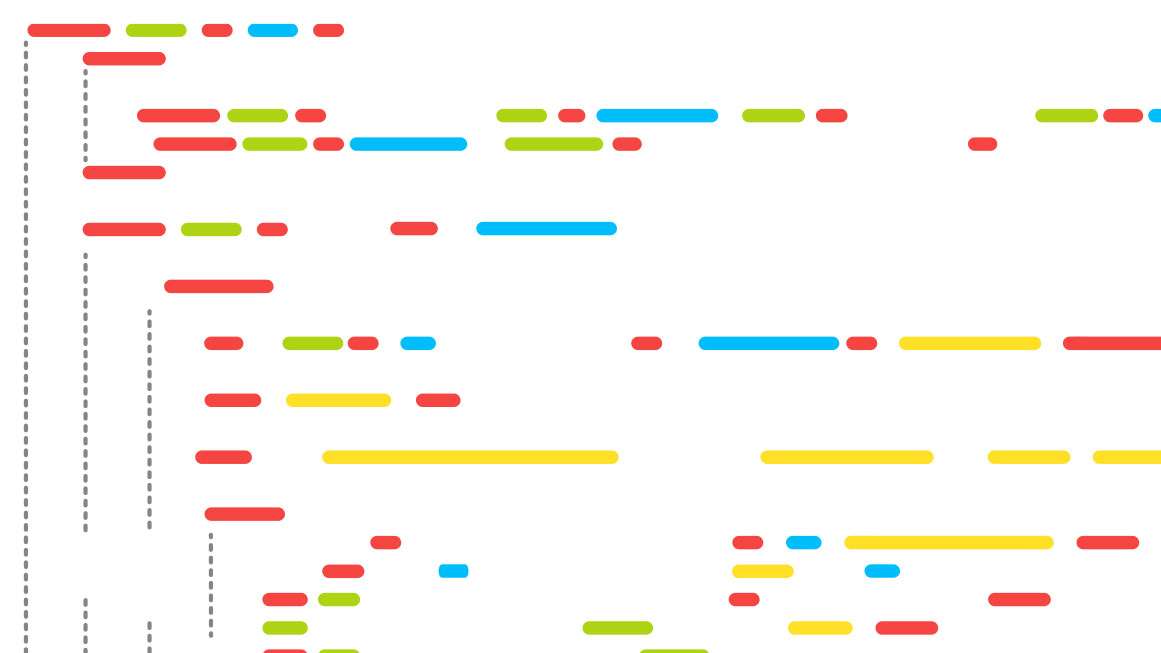