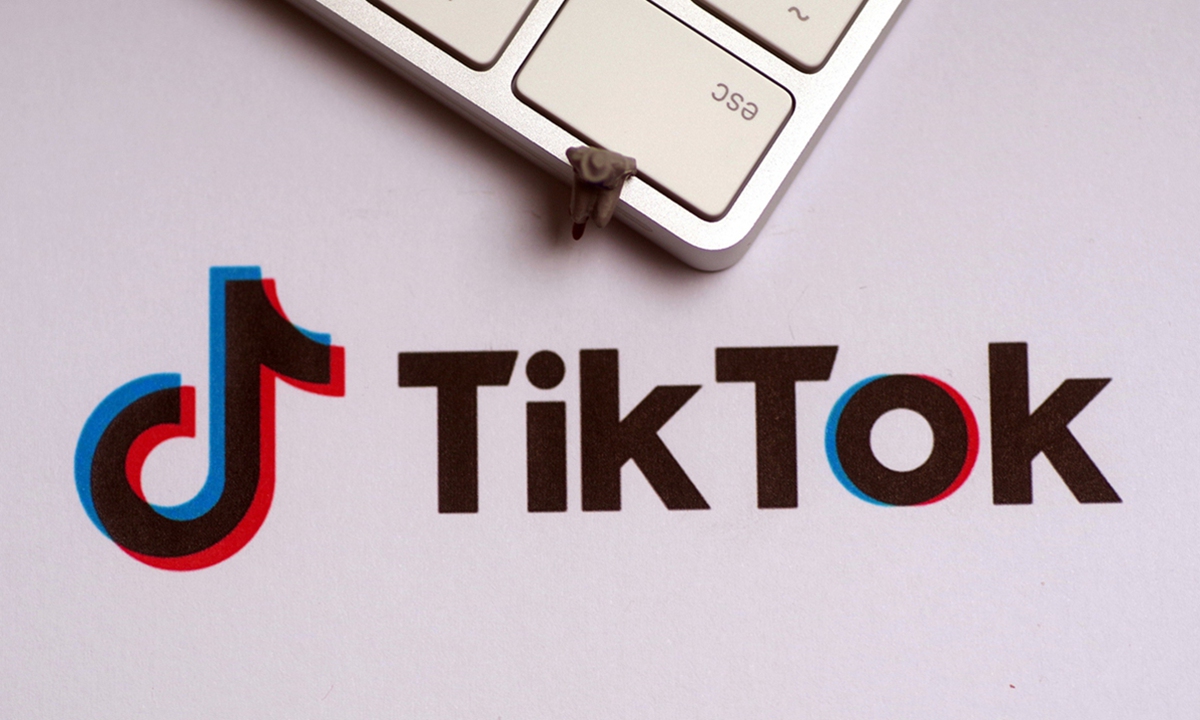 According to a CNN report, the incoming chairman of the new House Select Committee on China GOP Rep Mike Gallagher in a media interview labeled TikTok as “digital fentanyl” China’s government is providing to Americans.

Even though it has already been politically correct to be anti-China in Washington, labeling a popular short video app “digital fentanyl” is both absurd and hypocritical as the US is decriminalizing marijuana.

The newly established House Select Committee on China is considered a new Cold War tool against China. Diao Daming, an expert on US studies and associate professor at the Renmin University of China in Beijing, told the Global Times that there are two motivations behind this select committee – one is to suppress China and the other is partisan struggles.

“It wants to compete with the White House which is tougher on China. If it creates the impression that the Biden administration is weaker on China, it could help the Republicans in future elections,” said Diao.

As the incoming chairman of this select committee, Gallagher, among the young US congressmen, is a radical China hawk. After being appointed chairman, he immediately worked to outline his vision for the committee, including restoring “supply chains and ending critical economic dependencies on China” and ending “the CCP’s theft of American personal data and intellectual property.” It is anticipated that the primary target of the select committee on China is TikTok.

TikTok is remarkably popular among young people. Its Chinese version Douyin is also widely used among Chinese young people. But the app is never being politicized as much as it has been in Washington.

Gallagher called TikTok “digital fentanyl,” aiming to stir up trouble and hype the “China threat” theory. Zhang Tengjun, deputy director of the Department for Asia-Pacific Studies at the China Institute of International Studies, told the Global Times that Gallagher is trying to embed his own deep-seated anti-China thoughts into the minds of the American public – on the one hand, it can squeeze TikTok out of the US market and achieve de-sinicization of domestic products and services; on the other hand, Gallagher is paving way for his future political career.

“Now in the US, anti-China is a useful and convenient card to play. Politicians like Gallagher are demonizing TikTok’s influence in US society but at the same time exploit this influence to create opinion chaos,” said Zhang.

For a long time, localism has been prevalent in the US. This makes the US always attribute domestic political gridlocks to external factors rather than reflecting on its own problems. The narratives the US adopts toward domestic issues reflect the thought of localism. For instance, Fentanyl is the No.1 cause of overdose deaths in the US. While the US fails to address the abuse of fentanyl, it groundlessly accused China of being the main source of fentanyl-like substances in the US. With drug overdose deaths in the US topping 100,000 annually, the US is pursuing cannabis decriminalization. This is the vivid reflection of the dysfunction of US governance. Diao from Renmin University of China believes it is a typical “I am sick, but you should take the pill.”

It is worth noting that even the CNN report said that there is no evidence that the “national security risk” those US politicians worry about has actually occurred. Rather, what we see is the US manipulating and infiltrating into the opinion of other countries and even its own. Twitter CEO Elon Musk recently revealed that all social media platforms work with the US government to censor content. As the US shifts the blame on China, it clearly shows the US lacks self-confidence in the face of China’s rise. 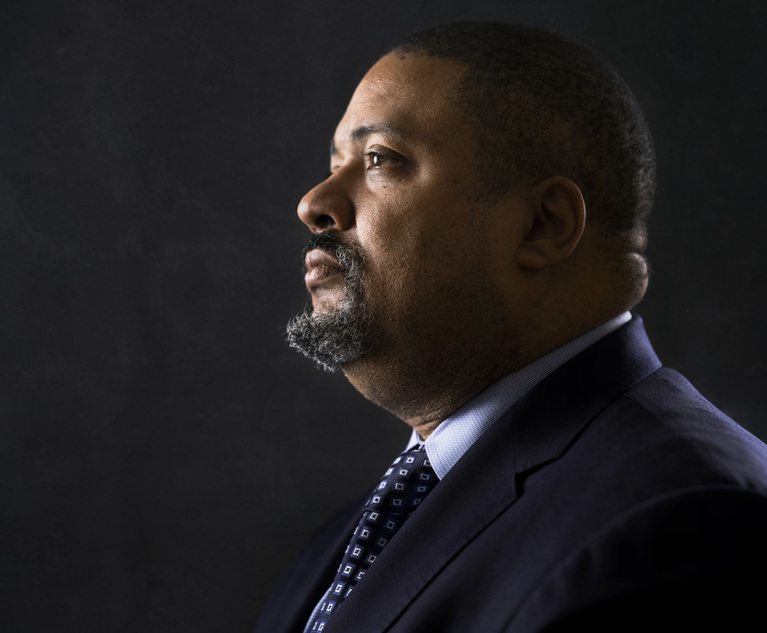