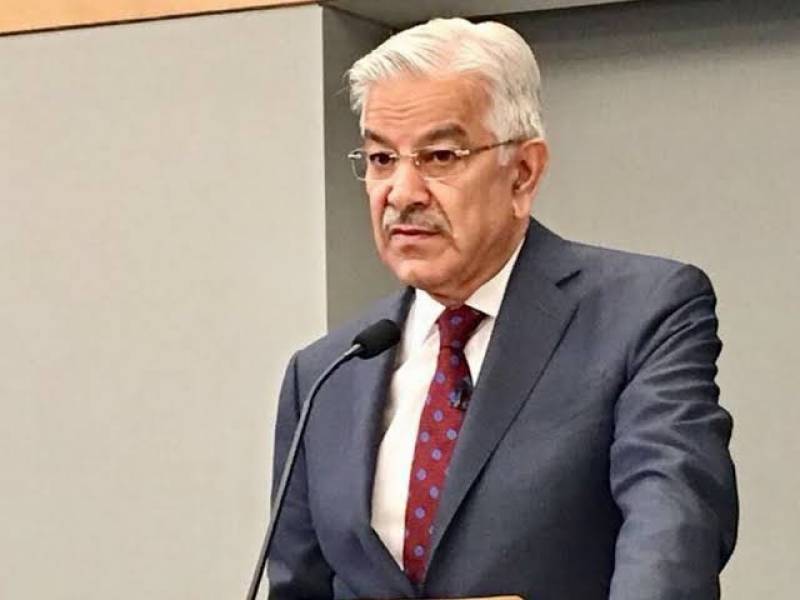 He also thanked the supporters of PML-N for coming at the convention despite the cold weather, while praising them for their enthusiastic support.

Mr Asif added : Before the social media, politics was fought by using personal relations. However, due to the rise of new technology politics is now played on social media websites

The minister gave the example of Mian Nawaz Sharif and said the leader of PML (N ) had never used unscrupulous words against his opponents and his followers should also follow the same principle. 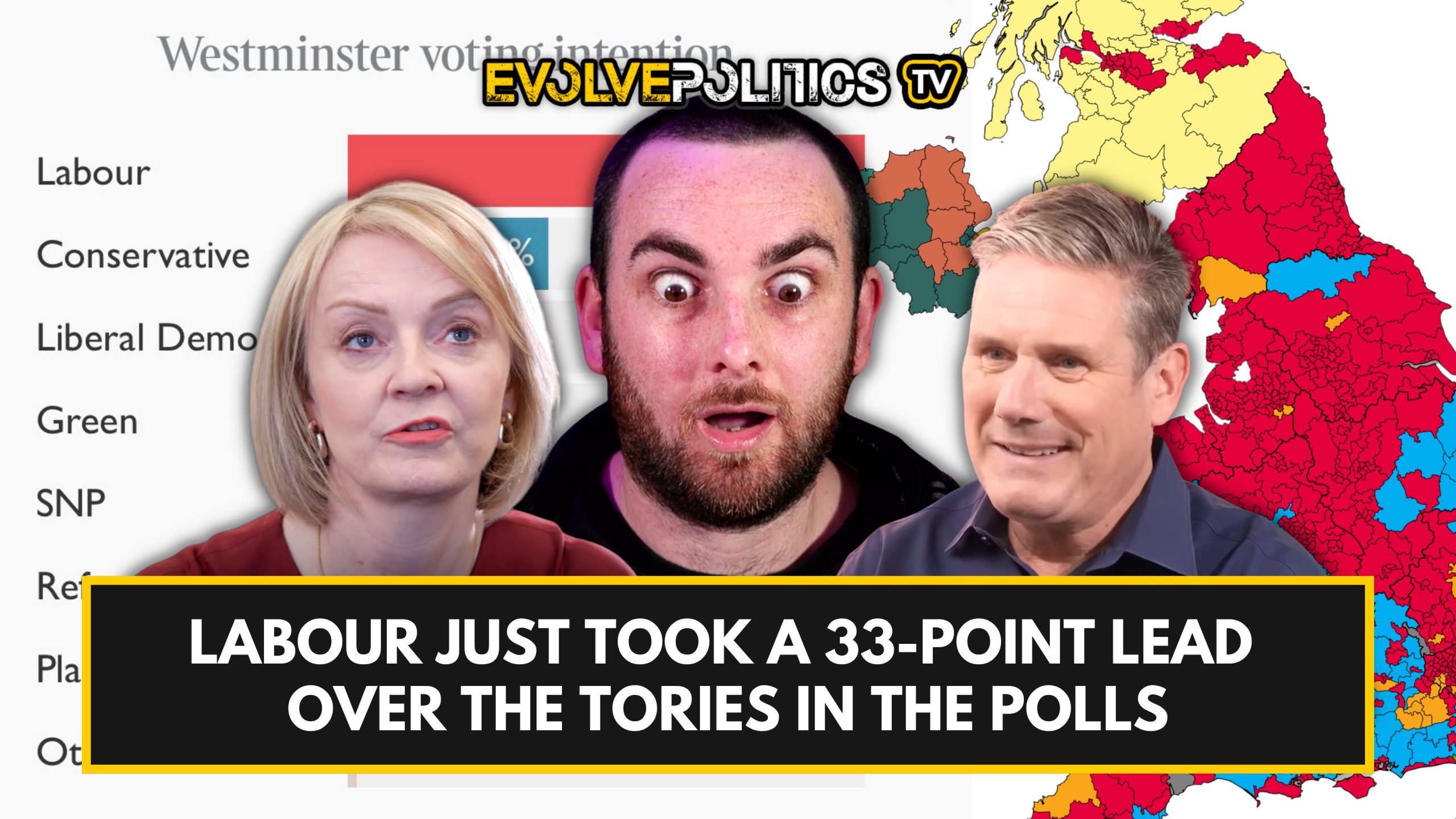