We read the news, cut through the noise and provide you the notes.

Our attorneys, policy advisors and compliance consultants are available to discuss any questions or how specific issues may impact your business.

If there is a particular subject or jurisdiction you’d like to see covered, please let us know.

FTC co-founder Sam Bankman-Fried violated multiple campaign finance laws, including donating at least $25,000 to campaigns and PACs that were reported “in the names of other persons,” according federal prosecutors. The campaign conspiracy charge comes days after a private watchdog group asked the Federal Election Commission to investigate Bankman-Fried for campaign finance violations related to his admission of donating around $37 million to GOP-linked campaign efforts in a manner that avoided public disclosure of those contributions. (Brian Schwartz & Dan Mangan, CNBC)

The United States Department of Justice (DOJ) supports forcing U.S. companies with foreign affiliates to be treated like foreign political entities for lobbying disclosure purposes, according to a letter DOJ sent to a bipartisan group of senators last month. The DOJ letter indicated support for Senate legislation that would eliminate the federal Lobbying Disclosure Act (LDA) registration exemption from filing under the Foreign Agents Registration Act (FARA) and increase the civil and criminal penalties for violations of FARA. Eliminating the LDA exemption from FARA would have significant implications for U.S. companies with foreign parents or foreign affiliates. Such companies would have a far more stringent and burdensome disclosure regime than their competitors that do not have foreign affiliates. (Inside Political Law Staff, LexBlog)

Oregon: Oregon Secretary of State Shemia Fagan is seeking $1.17 million to replace the state’s outdated campaign finance database and roughly $2 million for election security and oversight. The state’s campaign finance database, which has been in place for 20 years, runs slowly and can only be opened in one tab or window. The $1.17 million would be used to analyze needs and request quotes instead of being used on a new campaign finance reporting tool. Fagan cited an increase in misinformation, complaints and time-consuming records requests from election deniers while seeking $2 million to hire new election complaint investigators, employees dedicated to combating misinformation and an employee to oversee public records requests and to coordinate with county election administrators. The requests are part of the more than $15.5 million package Fagan seeks beyond the office’s baseline budget, which has surpassed $90 million in recent two-year budget cycles. (Julia Shumway, Oregon Capital Chronicle)

Virginia: The Office of the State Inspector General (OSIG) cleared the Virginia Tourism Corporation (VTC) of wrongdoing in an investigation into the process used to select Poolhouse, a political firm used by Gov. Glenn Youngkin, for a state contract. Poolhouse created Youngkin’s political videos and branding during his 2021 campaign for governor and continues to work for Youngkin’s political arm as he considers a 2024 presidential run. When VTC handpicked Poolhouse to create a tourism video to air in Virginia airports and welcome centers, it bypassed standard agency guidance to seek competitive bids for large tourism projects. Following a request from Democratic legislative leaders to investigate whether the contract was an example of taxpayer funds being used for the political purposes of boosting Youngkin’s image, OSIG investigated whether there was a violation of state procurement guidelines. OSIG found that VTC complied with state procurement law because VTC is exempt from state procurement guidelines and the dollar amount of the contract, $268,000, was not unreasonable. (Patrick Wilson, Richmond Times-Dispatch)

Arizona: Kari Lake, the former Republican candidate for Arizona governor, filed a lawsuit in Maricopa County Superior Court challenging her loss. She is asking the court to throw out certified election results from Maricopa County and either declare her the winner or rerun the governor’s election in that county. The lawsuit centers on long lines and other difficulties people experienced while voting. Lake argues this disproportionately affected Republican voters because they outvoted Democrats 3-1 on Election Day. The suit also alleges hundreds of thousands of ballots were illegally cast. (Jacques Billeaud, AP News)

Rhode Island: Officials from Pawtucket, Rhode Island, announced that restrictions on political campaign signs have been lifted as part of a settlement with the American Civil Liberties Union (ACLU) of Rhode Island. In July, the ACLU filed a lawsuit against the city on behalf of two Democratic candidates for the state legislature. The candidates were told by city officials that they and their supporters faced fines for putting up political signs more than 30 days before an election. In the lawsuit, the ACLU argued that the candidates’ First Amendment rights were being violated, citing decades of court decisions ruling that durational limits on posting political signs are unconstitutional. Under the settlement, the city is barred from prohibiting the display or posting of political campaign signs and subjecting such signs to time limits. The city also agreed to pay attorneys’ fees and compensatory damages to the candidates. (AP News) 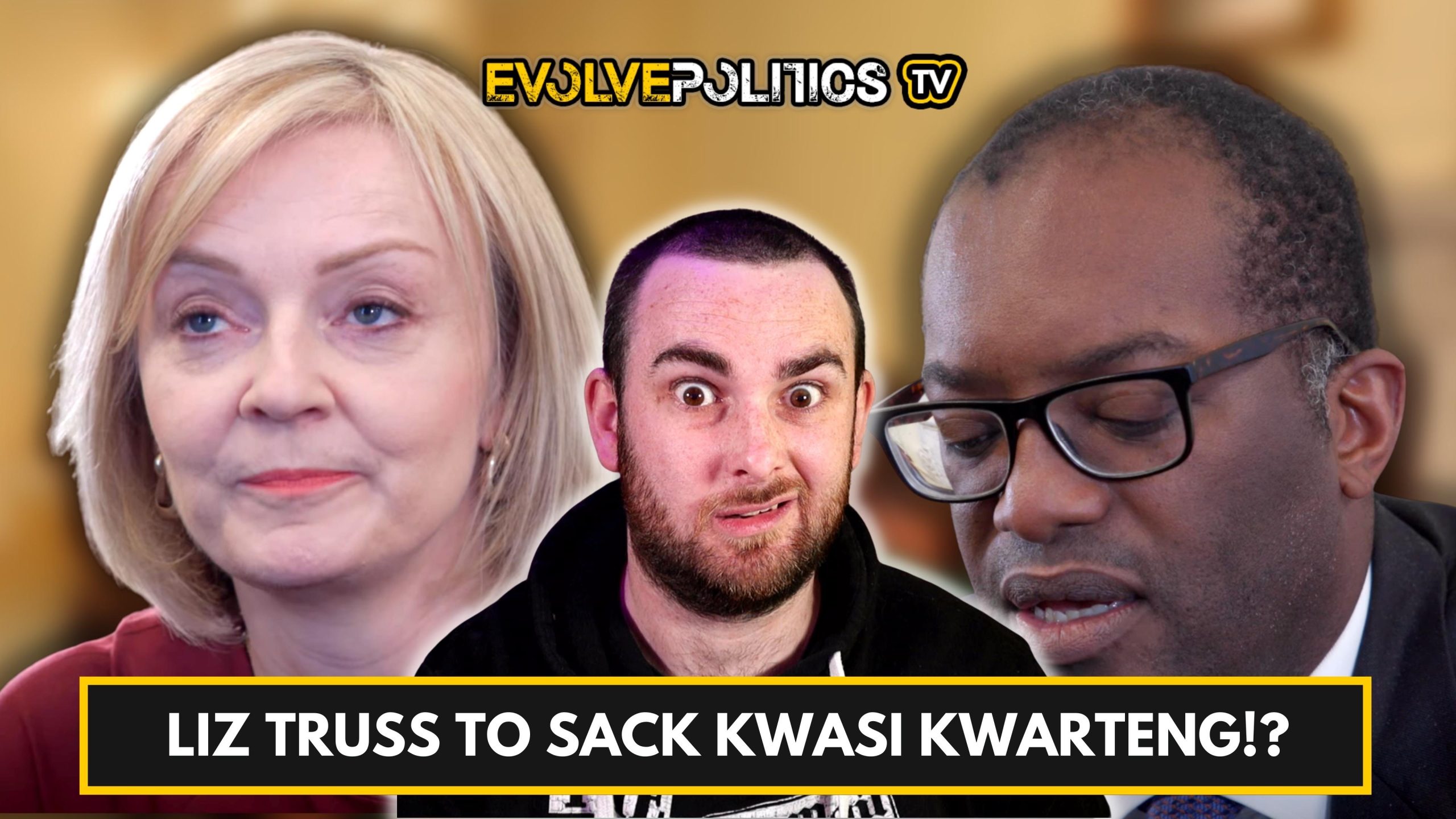