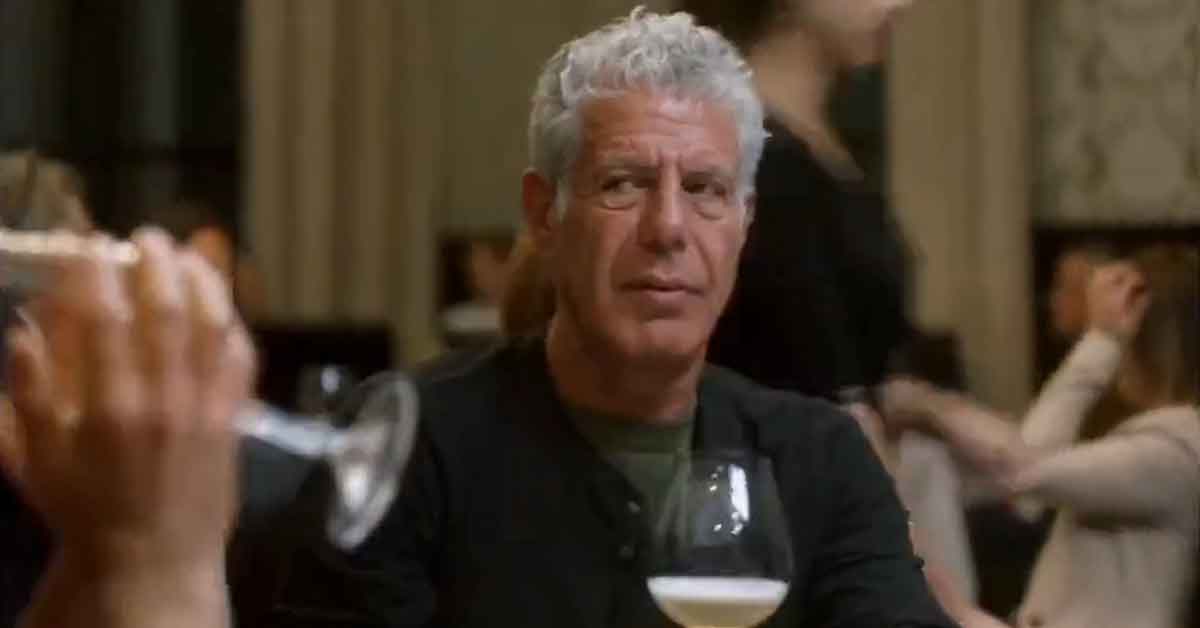 Across the world people are mourning the loss of Her Majesty the Queen, but there are also many who are less than disheartened by her passing. Citing British conquests and brutal colonialism, many people are pointing out the failings of the English royal family.

Were he still with us today, it is quite possible that Anthony Bourdain would have been amongst the second group, as we can see here he is quite hesitant to toast to the Queen, citing the fact that he “hates the aristocracy, man.” The clip is from an episode filmed in Quebec Canada, meaning that his comment no doubt carries implications regarding Canada’s British colonial history, and it is interesting to see how strong his reaction is despite the fact that the toast itself is likely in jest. No matter what you think of the Queen or Anthony Bourdain, one thing is for certain, and that’s the fact that he hated the Aristocracy, man. 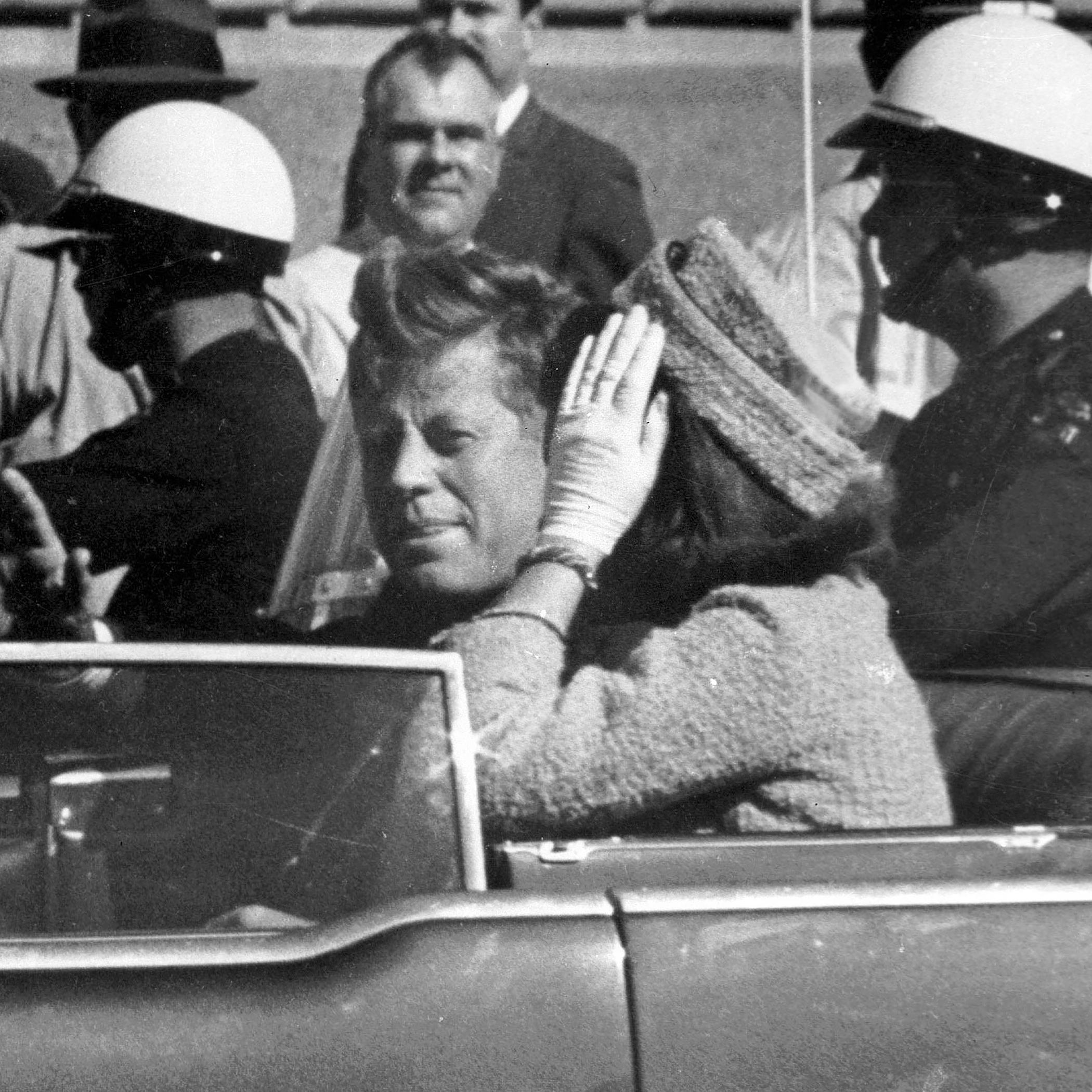