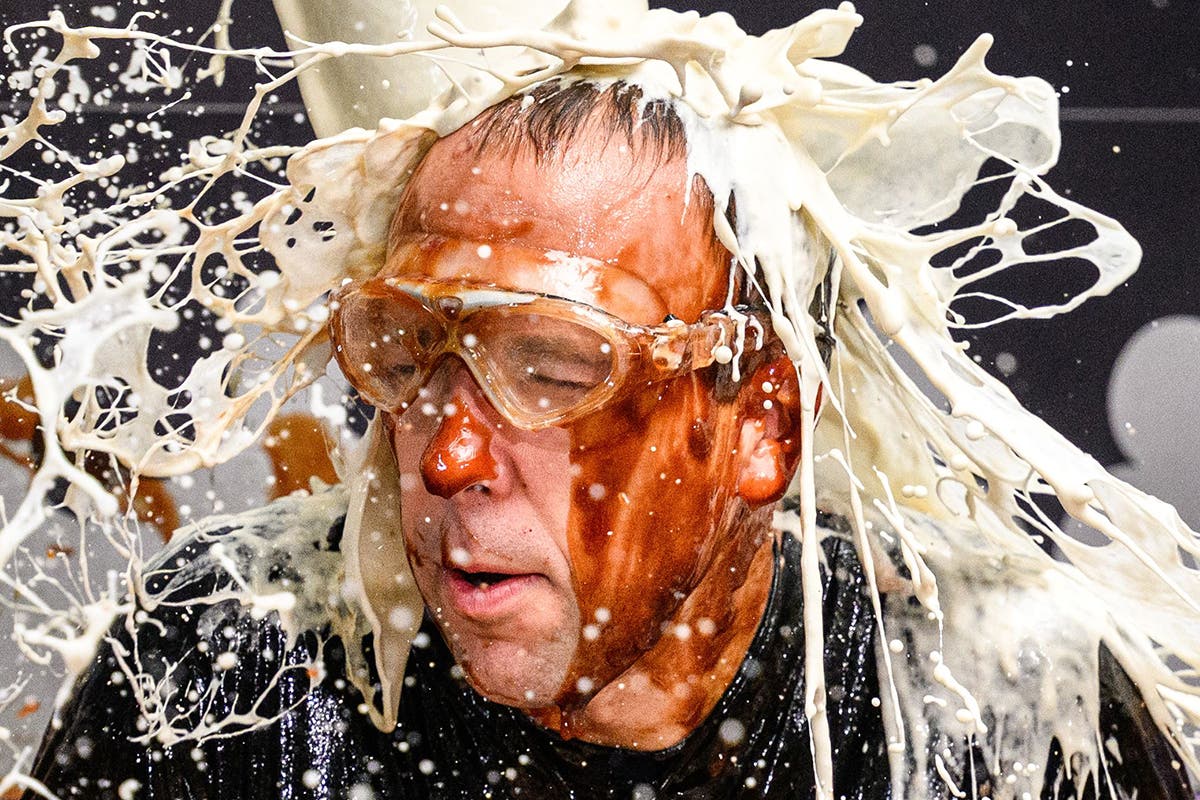 Get our free View from Westminster email

Earlier this week, Matt Hancock shared that his app will cease to be as he’s moving that content over to TikTok. He plans to use the platform best known for dance crazes and challenges to keep those who want to know what he’s up to informed.

But does politics really belong on TikTok? Maybe that’s the perfect place for it to be.

Let’s go over a little TikTok history: the platform started in 2016, and surpassed the one billion monthly active users mark in 2021. During the pandemic, TikTok dances became legendary (who remembers “Blinding Lights”?) and a source of light relief and connection in a time when we were all required to stay at least two metres apart.

The dance routines have gotten more complex, the numbers of users have continued to soar, and last year TikTok was believed to be the world’s fastest growing brand. The demographics of people who use TikTok are also interesting: while the largest group of users is between 18 and 24 years old, people as young as 13 are allowed to use TikTok in the UK, so there’s a lot to digest here.

But moving back to politics: do we think there’s a place for it on TikTok? In the case of Matt Hancock, over 156k people seem to think that the answer is yes. Some of Matt’s TikTok videos have surpassed the two million views mark, and his posts to date have gained over 1.2 million likes, which is fairly substantial.

But Matt isn’t alone on this platform. Far from it. @10downingstreet is on TikTok (although it doesn’t seem to have been updated since Boris left the building). Zarah Sultana (@zarahsultanamp) has 424.7k followers and 6.9 million likes. Dr Luke Evans (@drlukeevansmp) and a number of others have taken to the app to communicate their messages, and lift the lid on what happens behind the scenes of their respective professions.

Politicians have also set up camp on other platforms too, with Facebook, Twitter and Instagram hosting accounts from MPs from all over the UK and politicians from around the world.

There’s a strong argument when it comes to the usage of social media platforms by brands and notable figures, that the ability to meet people wherever they are is the best way to make an impact, and to get any message across. That’s why brands with huge websites and their own platforms and apps have a presence on other platforms, and invest substantial funds into getting native content produced.

The delivery method is key, too – particularly for the younger demographic. While TikTok videos can be 10 minutes long, that’s not the best practice for the platform known for its short, snappy videos when it comes to making the biggest impact and keeping the audience’s attention.

Move over House of Commons Live; TikTok – and social media in general – is all about delivering a message quickly, well and in an engaging format, to prevent people from just scrolling on by. That isn’t a style usually associated with politics, is it?

The fact that Hancock launched his own app some five years ago shows that he is very much an adopter of technology. Perhaps the move to TikTok is just an evolution of his overall tech-savviness, as he’s just hopped across from one app to another to promote his message.

But this time, instead of downloading an app entirely dedicated to all things Matt, he’s now sharing his thoughts, views and news on a platform that’s viewed by a whole lot of people wanting some light relief in an increasingly hectic world.

When it comes to the big question – does politics belong on TikTok? – my own opinion is yes. It belongs anywhere the people it impacts are to be found. Being forced to deliver messages in a concise way to get to the heart of the issue is important. Showing transparency in an area that is notoriously murky is valuable. And allowing comments, feedback and conversation is a smart move. It might just be a PR move, but it’s a strong one.

Is TikTok the best platform for this type of content? It depends on the target audience for the messages. Each platform has a slightly different demographic relating to who uses it. Of course there are overlaps, but the messages should be tailored for each platform – whether that’s in the delivery method, the format, and even the type of language used to deliver them – to appeal to the exact type of person the message is being aimed at.

If a politician is looking to speak to younger voters, and they are willing to put the time and effort into learning what performs well on which platforms, and how best to engage with their users, then TikTok is a pretty good fit.

This isn’t about Matt. This is about politics overall. More specifically, it’s about politicians utilising available methods to connect with people on the platforms they use every day, in a manner befitting of those platforms.

Now, does this mean we’ll be seeing any MPs dancing along to “Made You Look” or “About Damn Time”? Let’s hope not. I think we all saw enough moves in the jungle, didn’t we? 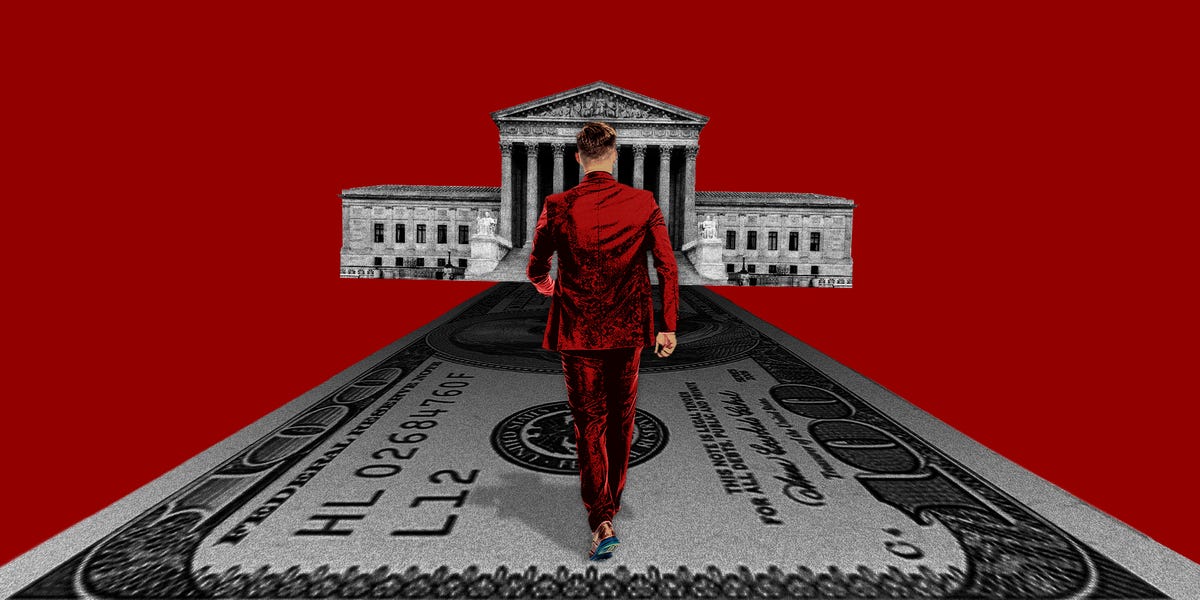 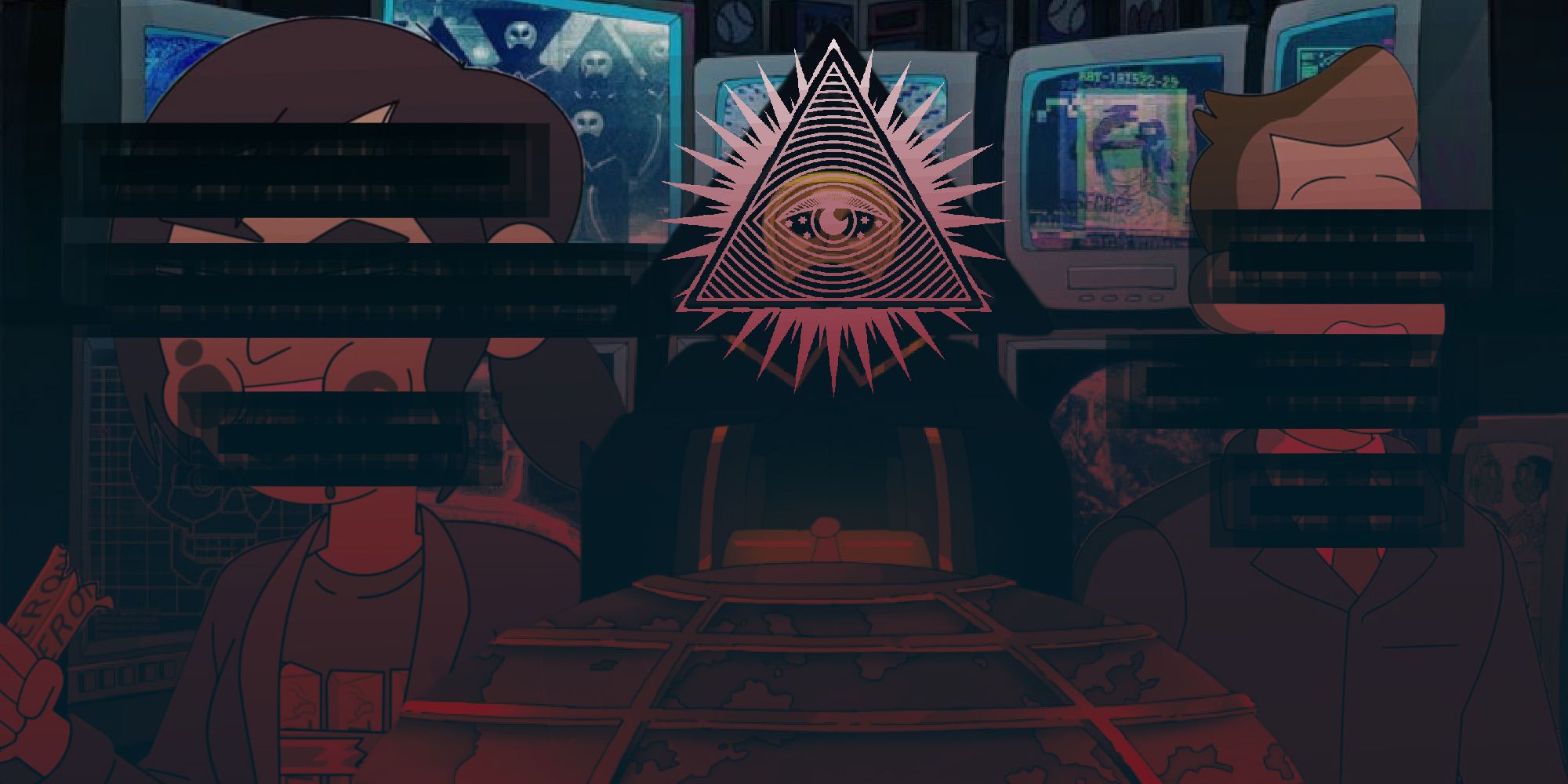