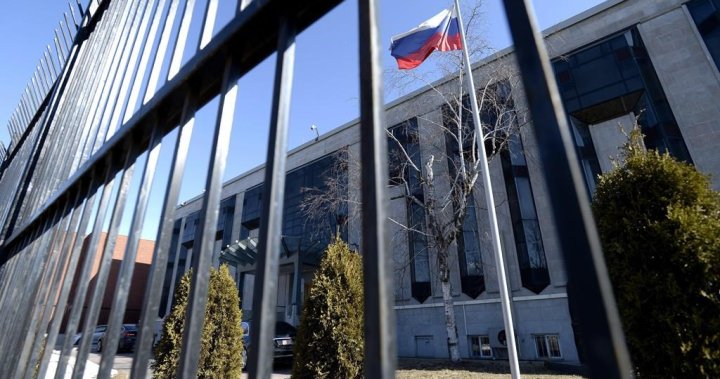 Russia‘s ambassador to Canada says Ottawa is at the vanguard of an effort to isolate his country, following a series of social-media squabbles and ongoing salvos where each country summons the other’s top diplomat.


“When there is no real diplomacy on the Canadian side, no ability or appetite to deal with matters serious to Russia, they turn on this Twitter megaphone,” Stepanov told RIA Novosti last week, in Russian.

He added that Canada appears to be leading an effort by Western countries to isolate Russia.

Relations between Ottawa and Moscow have been strained since Russia’s invasion of Ukraine in February.

Moscow started drafting men with no military experience in September, and rejects statements by the governments of Georgia and Kazakhstan about a subsequent uptick in people moving from neighbouring Russia.

In a rebuttal, Stepanov described citizens who have fled Russia as “cowards.” He said real Russians would defend the country “regardless of one’s political views.” He said there is “no moral alternative” to standing by the national army.

“Those who have left are just a dried-up husk of a man, dust in the wind. It is that very case when the history separates the wheat from the chaff,” he wrote in remarks to TASS news agency, which the embassy translated into English.

Earlier this month, Russia summoned Canada’s ambassador in Moscow, in protest of Ottawa doing the same to Stepanov five times this year.

Summoning an ambassador is a normally a rare occurrence that countries undertake to formally object to either the policies of the foreign country, or the conduct of their diplomatic mission.

Ottawa first summoned Stepanov shortly after the February invasion, and then after the April massacre in the city of Bucha, followed by October bombings of central Kyiv. The fourth summons came after the embassy tweeted anti-LGBTQ messaging in November, and again this month for arguing the 1930s famine in Ukraine, known as the Holodomor, was not a result of Soviet policy.

Moscow previously summoned LeClaire in September, over allegations Global Affairs Canada had not taken seriously incidents involving the Ottawa embassy, such as security video of a Molotov cocktail being tossed onto the grounds of the mission.

Both countries say they want to maintain diplomatic relations, even if Ottawa has withdrawn from working with Moscow on numerous files. 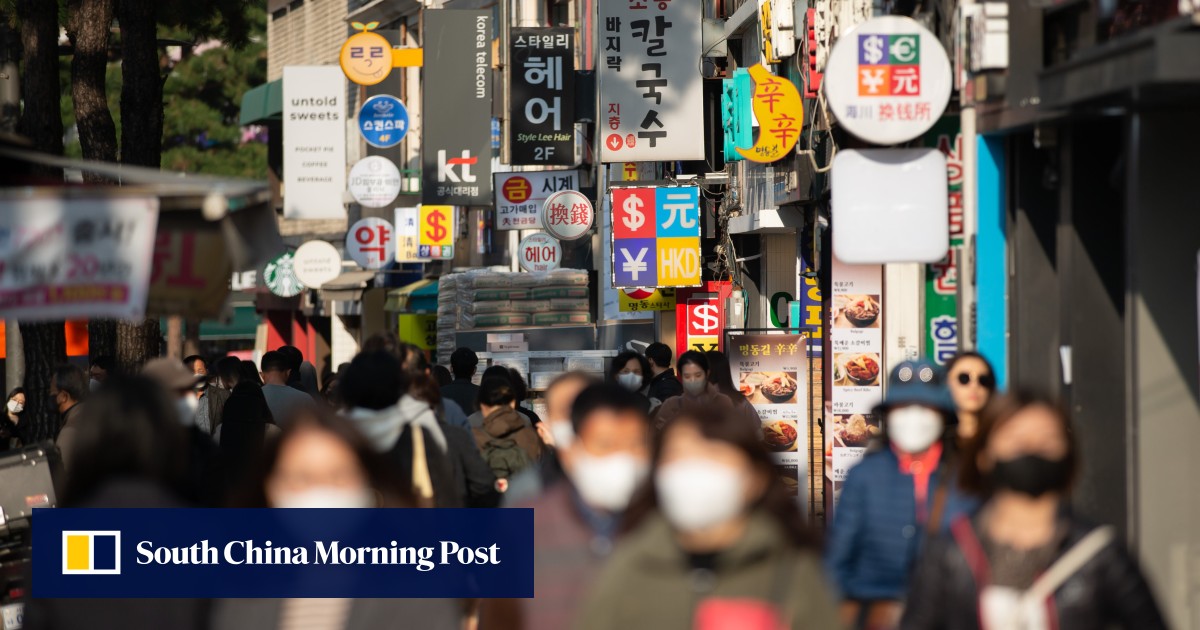