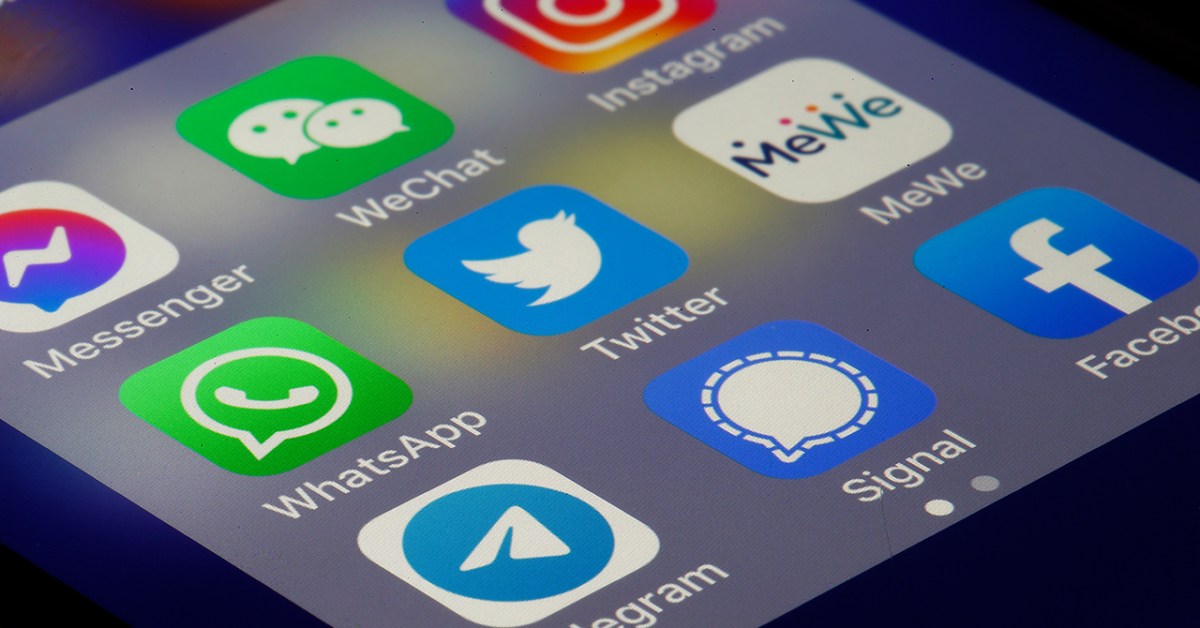 People in advanced economies have mixed feelings about social media’s impact on political life, according to a new Pew Research Center survey. Majorities across 19 countries say social media on balance has been good for democracy. But in nearly all these countries, most also say social media has led to manipulation and division within societies.

This analysis compares views about social media’s impact on democracy and society in two contexts: advanced and emerging economies. The survey of 19 advanced economies was conducted in North America, Europe, the Middle East and the Asia-Pacific region. Outside of the U.S., these nationally representative surveys took place with 20,944 adults from Feb. 14 to June 3, 2022. Surveys were conducted over the phone with adults in Canada, Belgium, France, Germany, Greece, Italy, the Netherlands, Spain, Sweden, the United Kingdom, Japan, Malaysia, Singapore and South Korea. Surveys were conducted face to face in Hungary, Poland and Israel, and online in Australia.

In the United States, we surveyed 3,581 U.S. adults from March 21 to 27, 2022. Everyone who took part in this survey is a member of the Center’s American Trends Panel (ATP), an online survey panel that is recruited through national, random sampling of residential addresses. This way nearly all U.S. adults have a chance of selection. The survey is weighted to be representative of the U.S. adult population by gender, race, ethnicity, partisan affiliation, education and other categories. Read more about the ATP’s methodology.

This analysis also draws on a survey of 11 emerging economies conducted in 2018. Each of the 11 surveys was conducted face to face with a national sample of around 2,500 or more people. Here are more details about our international survey methodology and country-specific sample designs. As part of this project, we also conducted focus groups in four countries to help inform the questionnaire.

People in both advanced and emerging economies say that on balance, social media is more of a positive than a negative for their country. Across the 19 advanced economies, a median of 57% say social media has been a good thing for democracy in their country, according to the new survey. Nearly half or more say this in almost every country, with the sentiment being most common in Singapore, where 76% share this view. However, in the Netherlands and France, just about four-in-ten agree. And in the United States, only around a third think social media is positive for democracy, the smallest share among all 19 countries surveyed.

People in emerging economies expressed similar views in the 2018 survey, although the questions asked were a bit different. On a question about social media’s influence on society, half or more in seven of the 11 countries surveyed said that social media has been mostly a good thing for society, with the largest share (80%) in Vietnam. A low of 37% in India said this, though many there said they didn’t know. When asked more specifically about the impact of the increasing use of the internet on politics, people in most countries were more likely to say the internet has had a good influence than a bad influence.

Staying informed about current events is one of social media’s key benefits, according to majorities in each of the advanced and emerging economies. In the 19 advanced countries surveyed in 2022, people largely agree that access to the internet and social media has made people in their country more informed about domestic events. In Sweden, Japan, Greece and the Netherlands, eight-in-ten or more share this view.

A slightly different question in the 2018 survey of emerging economies found that around two-thirds or more in each country said people were more informed thanks to social media, the internet and smartphones, rather than less. This includes roughly nine-in-ten in both Jordan and Venezuela.

In 2018, respondents in emerging economies also expressed optimism about social media’s impact on people’s political engagement. Across the 11 countries, a median of 57% felt that social media increases people’s opportunity to have a meaningful voice in the political process, with majorities in nine places holding this view. Only in India and Vietnam did fewer than half take this position. Similar shares in most countries also agreed that social media has increased the ability of nongovernmental groups and charities to promote their causes.

Both surveys point to concerns that digital connectivity has made people more susceptible to misinformation. In the recent 19-country survey, around half or more in every country say internet access and social media have made people easier to manipulate with false information and rumors. This includes about nine-in-ten in the Netherlands, Australia, the UK, Belgium and Sweden.

In 2018, across the 11 emerging economies surveyed, at least half in every country said access to mobile phones, the internet and social media have made people easier to manipulate with false information and rumors. Large shares in many places were specifically concerned that people in their country might be manipulated by domestic politicians. Already in 2018, there was also a sense that misinformation was widespread: In most countries surveyed, more than a quarter of social media and messaging app users said they frequently encountered misleading content, and majorities in 10 of the 11 countries said they saw it at least occasionally.

Social media has exacerbated political tensions, people in both advanced and emerging economies say. In the 19 advanced economies surveyed, around half or more in almost every country say social media has made societies more divided in their political opinions. The U.S., Netherlands and South Korea are particularly likely to hold this view.

And even though political systems in advanced economies differ from those in the 11 emerging economies (and the question asked was not exactly the same), the 2018 survey showed that around four-in-ten or more in every country – and a majority in most places – thought social media has made people more divided. These respondents were also asked whether they have ever unfriended, blocked or hidden someone from their social media feed because of their political views, and a median of 34% of social media and messaging app users said they have done so.

In both advanced and emerging economies, there is no consensus on how the internet and social media have affected tolerance. In advanced economies, a 19-country median of 45% say these tools have made society more accepting of people from other ethnic backgrounds, religions and races. Roughly two-in-ten say it has made people less accepting and about three-in-ten say it has not had much impact. In the UK, 46% say social media has increased Britons’ acceptance of people with diverse backgrounds, 37% say it has not had much impact and 14% say people are less accepting due to social media. 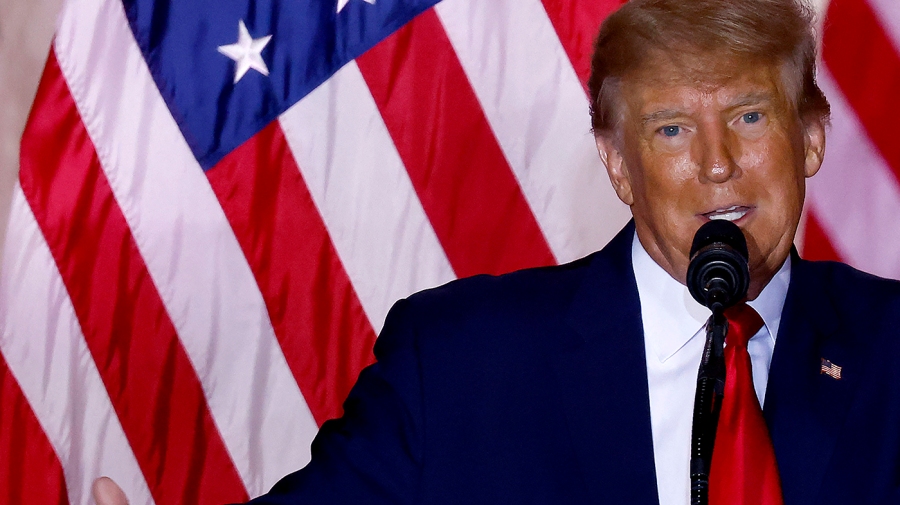 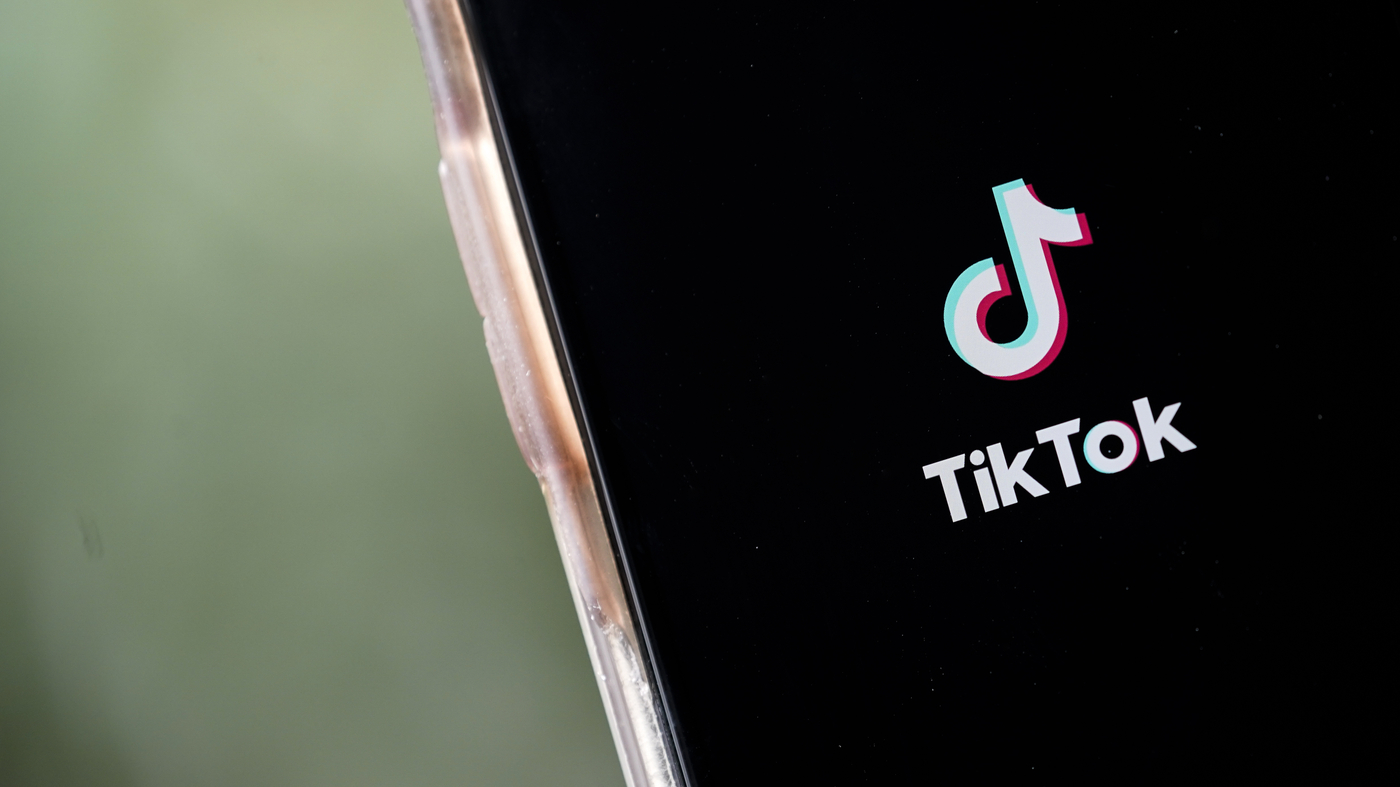