This Pew Research Center analysis provides data about Truth Social as Donald Trump runs for president in 2024. It is based on an October 2022 Center study that examined Truth Social and six other alternative social media sites – BitChute, Gab, Gettr, Parler, Rumble and Telegram – using a multi-method approach. Sites were included in the study if they had publicly accessible posts, were mentioned in news media, and had at least 500,000 unique visitors in December 2021.

The survey portion of the study was conducted May 16-22, 2022, among 10,188 U.S. adults. Everyone who completed the survey is a member of Pew Research Center’s American Trends Panel (ATP), an online survey panel that is recruited through national, random sampling of residential addresses. This way nearly all U.S. adults have a chance of selection. The survey is weighted to be representative of the U.S. adult population by gender, race, ethnicity, partisan affiliation, education and other categories. Read more about the ATP’s methodology here. Respondents were asked about their familiarity with each of the seven social media sites studied. Those who reported having heard of these sites were also asked whether they use the sites and get news there, how they feel about them, and more.

The audit of alternative social media sites was initially conducted in April 2022. To conduct the analysis, a team of researchers were trained on a set of variables that examined features of each site like its privacy and moderation policies. Researchers reexamined each site in August-September 2022 (Truth Social was also rechecked in November 2022) and updated findings with any changes.

The account content analysis examines a sample of 200 prominent accounts on each of the seven sites included in this analysis, for a total of 1,400 examined accounts. Prominent accounts were sampled from the 5% of accounts with the highest number of followers on each site. A team of trained researchers analyzed these 1,400 sampled accounts to determine who runs the account, their political orientation, values, and other characteristics. For more details on how accounts were identified and sampled, read the methodology.

The content analysis of posts examines the topics discussed and sources cited in 585,470 posts published in June 2022 by the 1,400 sampled accounts (only 1,147 of these accounts posted at least once that month). Researchers used a set of unique keywords to identify posts about five distinct topics – abortion; guns, gun control and shootings; the Jan. 6 attack on the U.S. Capitol; LGBTQ issues; and vaccines. Researchers looked at unique two- and three-word phrases that were commonly used in posts on each topic. Researchers then examined the unique domains linked to in these posts to identify the types of sources these accounts were using.

Here are the questions used in the study, detailed tables, and the methodology.

Pew Research Center is a subsidiary of The Pew Charitable Trusts, its primary funder. This is the latest report in Pew Research Center’s ongoing investigation of the state of news, information and journalism in the digital age, a research program funded by The Pew Charitable Trusts, with generous support from the John S. and James L. Knight Foundation. 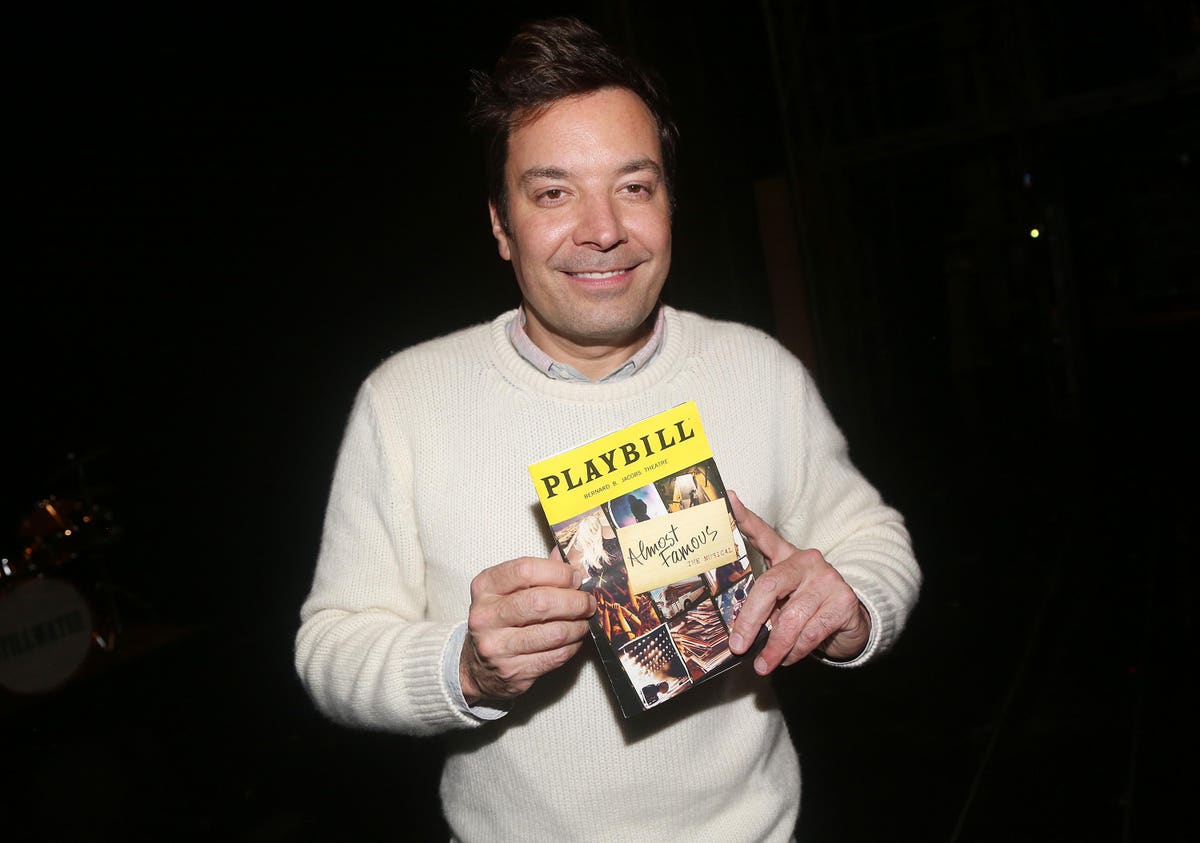 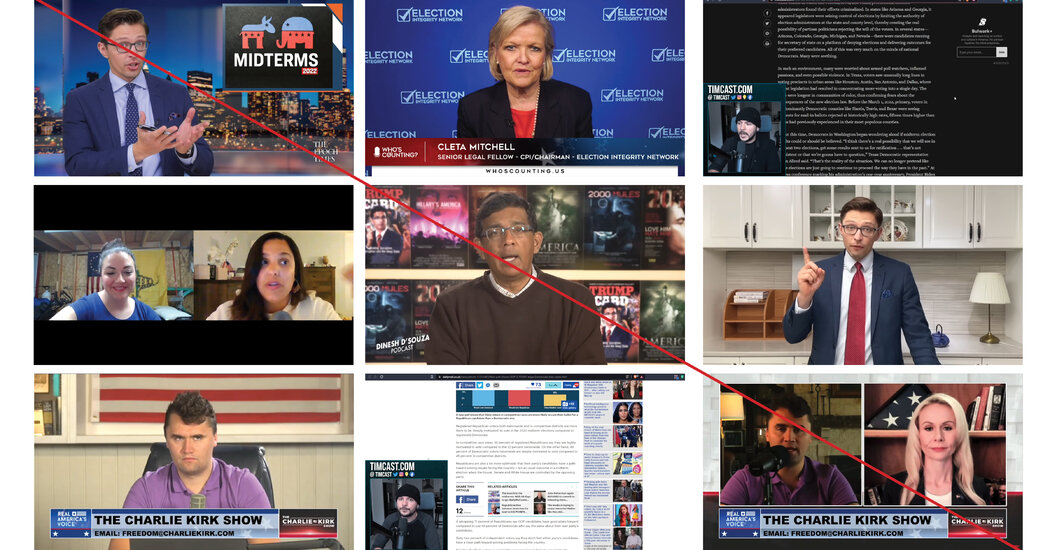