At issue is a lawsuit that James filed in September against Trump; three of his adult children who have been company executives; his longtime chief financial officer Allen Weisselberg; and the company after a multiyear investigation. New York Supreme Court Justice Arthur Engoron has set an October trial date for the major civil case to be heard.

The lawsuit, which could effectively cripple the Trump Organization’s ability to do business in New York, accuses the family-run real estate, golf resort and hospitality business of purposely deceiving lenders, insurance brokers and tax agencies to get preferable loan rates and reduce its tax liability by using bogus asset valuation figures from 2011 to 2021.

Republicans walk out on Gaetz, and other colorful moments of speaker vote

James has not sought to dissolve the Trump Organization, which is headquartered at Trump Tower on Fifth Avenue. Instead, she seeks to prohibit it from acquiring new real estate in New York or obtaining any new loans for a period of five years, among other operational and financial penalties, including the recovery of $250 million in allegedly ill-gotten gains.

Trump — who has announced his bid for the presidency in 2024 — and his representatives have repeatedly denied the claims and have accused James, a Democrat, of engaging in a politically-motivated crusade that began when she first ran for office in 2017 and made promises to pursue Trump legally if elected.

Engoron, for his part, scolded Trump’s legal team in his decision, saying “sophisticated defense counsel should have known better” than to make baseless arguments that have been rejected in prior motions. But he stopped short of issuing sanctions, which he wrote were “unnecessary” after making his point in the written ruling.

The judge wrote that Trump’s team only repeated “frivolous” claims, including that the case is part of a “witch hunt,” and that those arguments were “borderline frivolous” when they were first presented to him in disputes among Trump, the AG and other parties. Engoron refereed several issues prior to the case’s formal filing relating to subpoena disagreements and other investigative impasses.

“We look forward to receiving a full and proper review of our arguments on appeal,” Trump attorney Alina Habba said in a statement about the decision.

If a trial in the James lawsuit goes forward this fall as scheduled, it would happen as campaigning for the 2024 presidential primaries heats up.

Separately, Trump is still under criminal investigation by Manhattan District Attorney Alvin Bragg, who is reviewing the asset valuation practices, possibly in pursuit of an indictment related to that or other areas of potential criminality.

The investigation by his predecessor, Cyrus R. Vance, Jr., began in 2019 after it was revealed former Trump confidant Michael Cohen paid off adult film actress Stormy Daniels to keep quiet during the 2016 campaign about an alleged sexual encounter with Trump. Trump has denied involvement in the hush money effort and has denied having an encounter with Daniels. 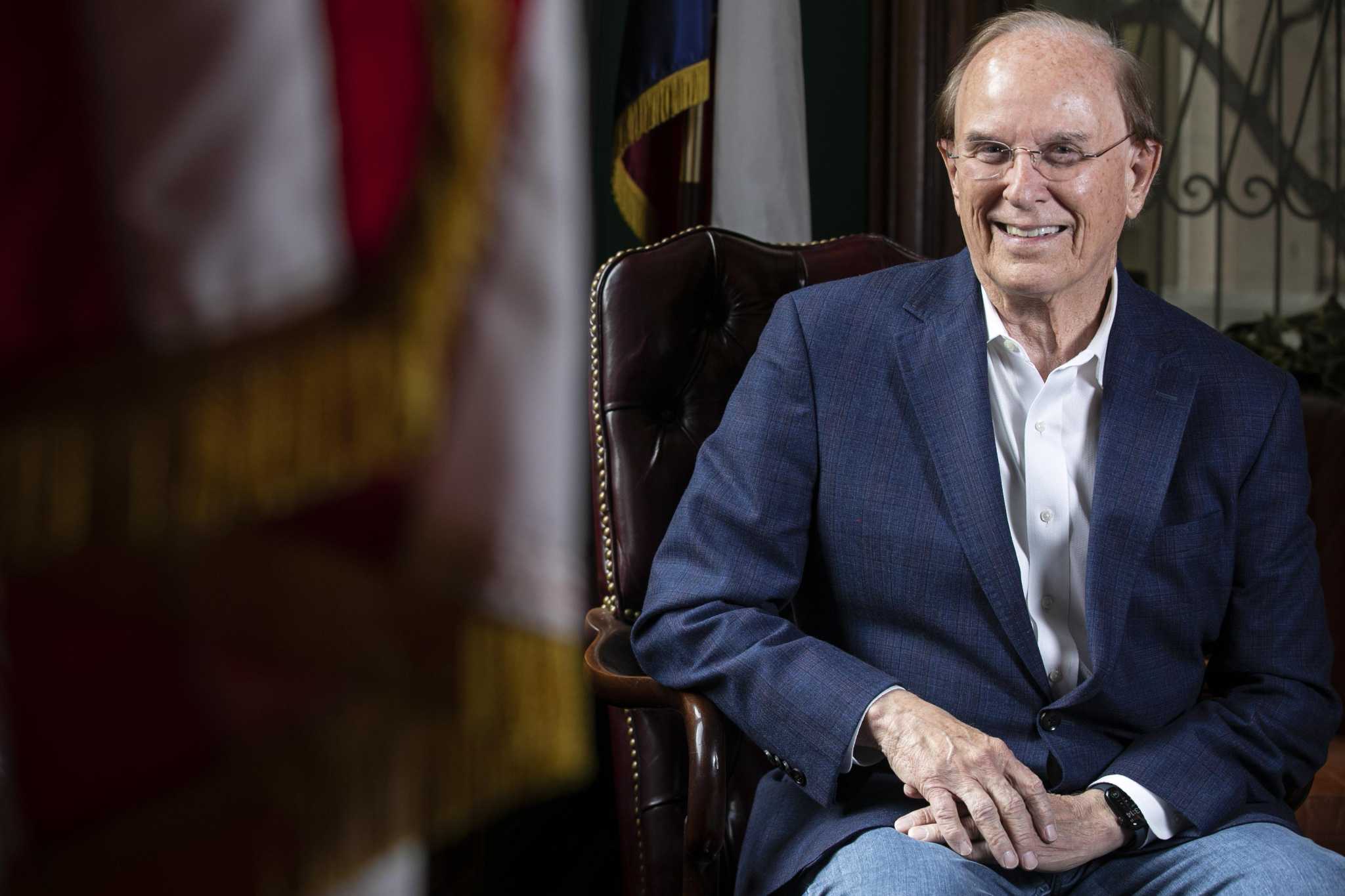