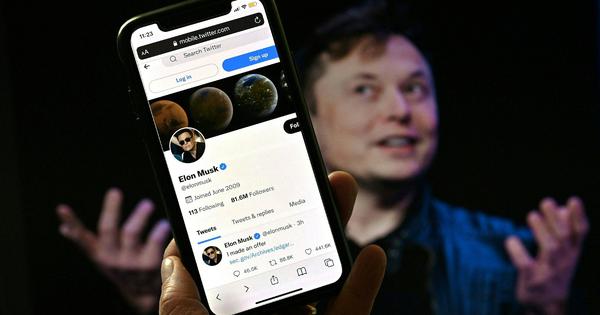 Billionaire Elon Musk on Tuesday announced that social media platform Twitter will charge users $8, or about Rs 662, a month for a blue tick beside their account name indicating that their profile is verified.

“Power to the people! Blue for $8/month,” he said on Twitter as he criticised the current verification method as “lords and peasants system”.

The blue tick feature, which is presently free, is reserved for those accounts that are prone to be impersonated such as of celebrities, politicians and journalists, reported the BBC. The system, which includes filing an application form, was introduced in 2009 after the social media platform faced a lawsuit, accusing it of not doing enough to prevent imposter accounts.

The decision to change the blue tick system came a day after Twitter said in a regulatory filing that its board of directors has been disbanded after Musk took over. The billionaire had completed his $44 billion (over Rs 3,36,910 crore) takeover of Twitter on October 28.

In a series of tweets on Tuesday, the Tesla chief said that users who would pay for the blue tick would get some advantages over others, including priority in replies, mentions and searches that is “essential to defeat spam/scam”, ability to post long videos as well as audios. They would also see half as many ads.

“There will be a secondary tag below the name for someone who is a public figure, which is already the case for politicians,” Musk said.

Musk has earlier said that he wants to reduce Twitter’s reliance on advertising, according to the BBC.

On Monday, Musk had floated the idea of charging $8 for blue tick in reply to a tweet by author Stephen King, who questioned reports claiming that the system would cost $20 (about Rs 1,655). King had said that Twitter should pay him instead.

To this Musk had replied: “We need to pay the bills somehow! Twitter cannot rely entirely on advertisers. How about $8?”

The billionaire’s decision to cut short dependence on advertisers has raised concerns among several companies.

On Monday, the Interpublic Group of Companies, one of the world’s biggest advertising giants, had advised its clients to suspend Twitter ads for a week, saying it needed more clarity on the social media firm’s plans to ensure trust and safety on the platform, reported the BBC.

Last week, automotive manufacturer General Motors had said it was suspending advertising on the platform.

Twitter’s advertising chief, Sarah Personette, said on Tuesday that she had resigned from her post last week in an expanding exodus of top officials of the firm.

In one of his first decisions at the helm of the social media giant, Musk fired Chief Executive Officer Parag Agrawal, Chief Financial Officer Ned Segal and Legal Affairs and Policy Chief Vijaya Gadde. Musk had earlier accused them of having misled him about the number of fake accounts on the platform. 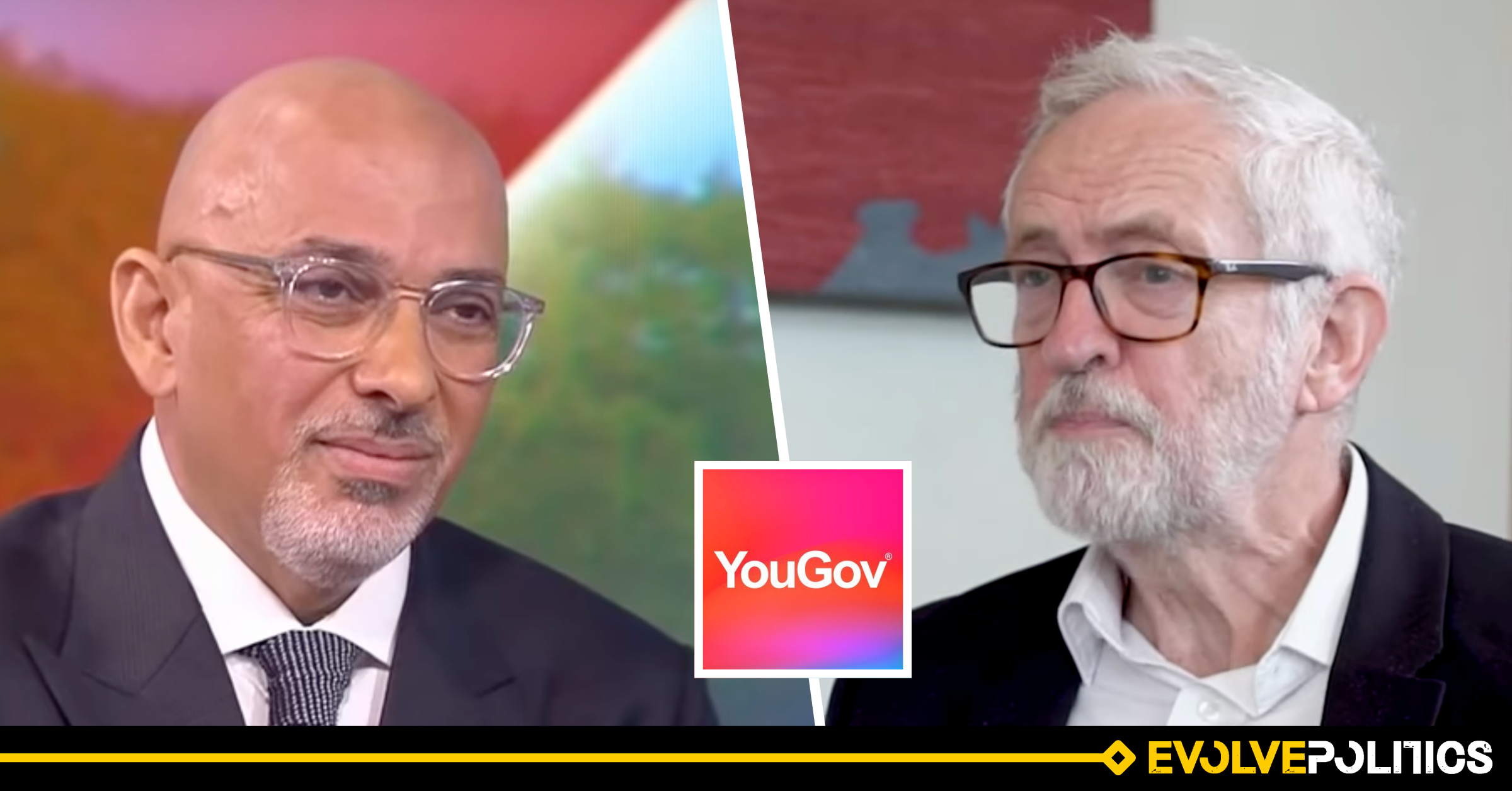 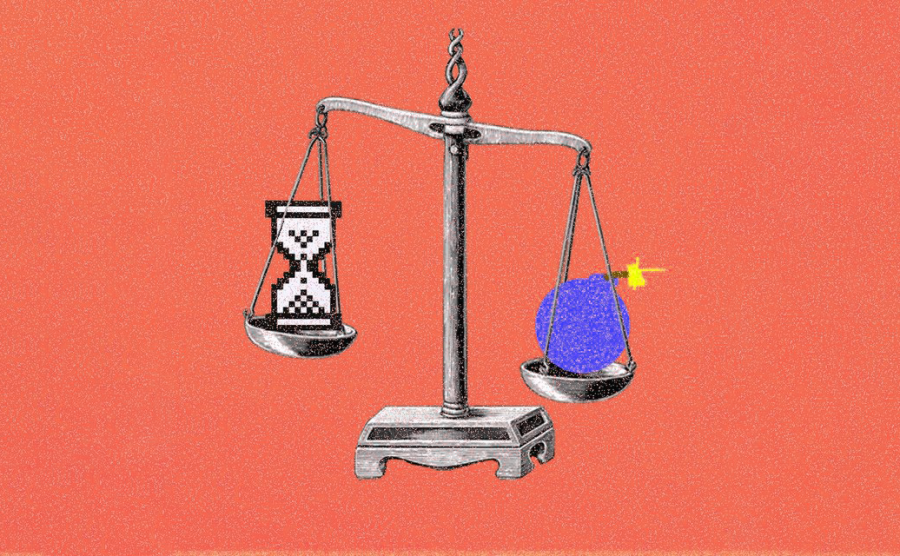