Here are two common ways of thinking about democracy in the online era. First, the internet is a liberation technology and will usher in an era of global democracy. Second, you can have social media or democracy, but not both.

Which is more correct? There is no doubt democracy is in retreat around the globe. Even supposedly stable democracies have recently seen events incompatible with democracy and the rule of law, such as the violent assault on the US Capitol in 2021.

To understand the role of social media in this process, we carried out a systematic review of the evidence linking social media to ten indicators of democratic wellbeing: political participation, knowledge, trust, news exposure, political expression, hate, polarisation, populism, network structure, and misinformation.

We reviewed almost 500 studies across different platforms in countries around the globe, and saw some broad patterns emerge. Social media use is linked to an increase in political engagement, but also increases in polarisation, populism, and distrust in institutions.

In our review, we put greater weight on research establishing causal links between social media and indicators of democratic wellbeing, rather than just correlations.

Causal links can be established in a number of ways, for example through large-scale field experiments. Participants may be asked to reduce Facebook usage to 20 minutes per day or turn off Facebook altogether for a month. (Both interventions led to an increase in wellbeing, and abstaining from Facebook altogether also significantly reduced political polarisation.)

Across the 496 articles we considered, most correlational rather than causal, we found a mix of positive and negative effects. As often happens in science, the pattern is complicated but can still be interpreted.

On the positive side, we found digital media use relates to higher political engagement and greater diversity of news exposure. For example, a study in Taiwan found information-oriented social media use increased political participation. However, this was only true if the user believed an individual can influence politics through online actions.

On the negative side, we found considerable evidence for effects such as fostering polarisation and populism, and reducing trust in institutions. The effects on trust in institutions and media were particularly pronounced. During the pandemic, digital media use has been shown to be associated with Covid-19 vaccine hesitancy.

Another negative outcome of social media use, in a range of political contexts and on various platforms, appears to be increased political polarisation.

We found increased polarisation was also linked to exposure to opposing viewpoints in one’s social media feeds. In other words, being exposed to the words of political opponents did not bridge the political divide. Rather it seemed to amplify it.

Studies in Austria, Sweden and Australia have found evidence for an association between increased social media use and online right-wing radicalisation. Studies in Germany and Russia have provided causal evidence that digital media can increase the incidence of ethnic hate crimes.

For example, the German study found local outages of Facebook (due to technical faults or internet interruptions, for example) decreased violence in those locations. The authors of the study estimated that 50% less anti-refugee sentiment on social media would reduce violent incidents by 12.6%.

The distribution of effects around the world was also striking. Positive effects on political participation and information consumption were most pronounced in emerging democracies in South America, Africa and Asia. Negative effects were more evident in established democracies in Europe and the United States.

So, to return to where we began: is the internet a liberation technology? Or are social media incompatible with democracy?

There are no simple yes or no answers. There is, however, evidence that digital media impact political behaviour globally. This evidence warrants concern about the adverse impacts of social media on democracy.

Facebook, Twitter and other social media are not per se incompatible with democracy. Democratic welfare, however, requires that scientists carefully study the social effects of social media. Those effects must be evaluated and regulated by voters and elected policymakers, not a small clique of super-rich individuals.

We have seen small but important steps in this direction. The Digital Services Act of the European Union is one. Another is the proposed Platform Accountability and Transparency Act in the US, though its fate is uncertain. 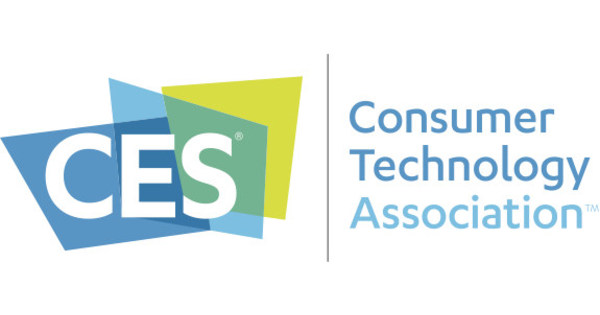 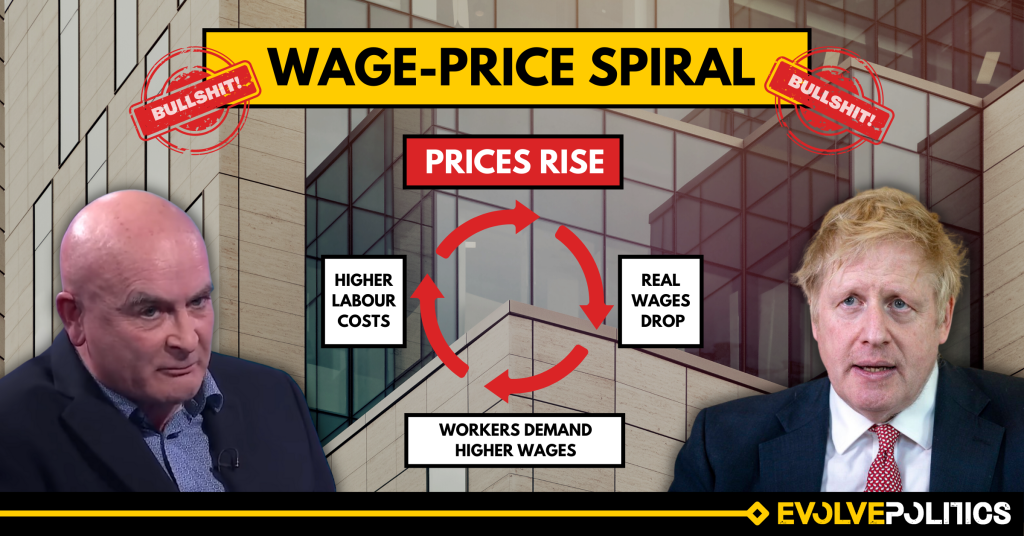