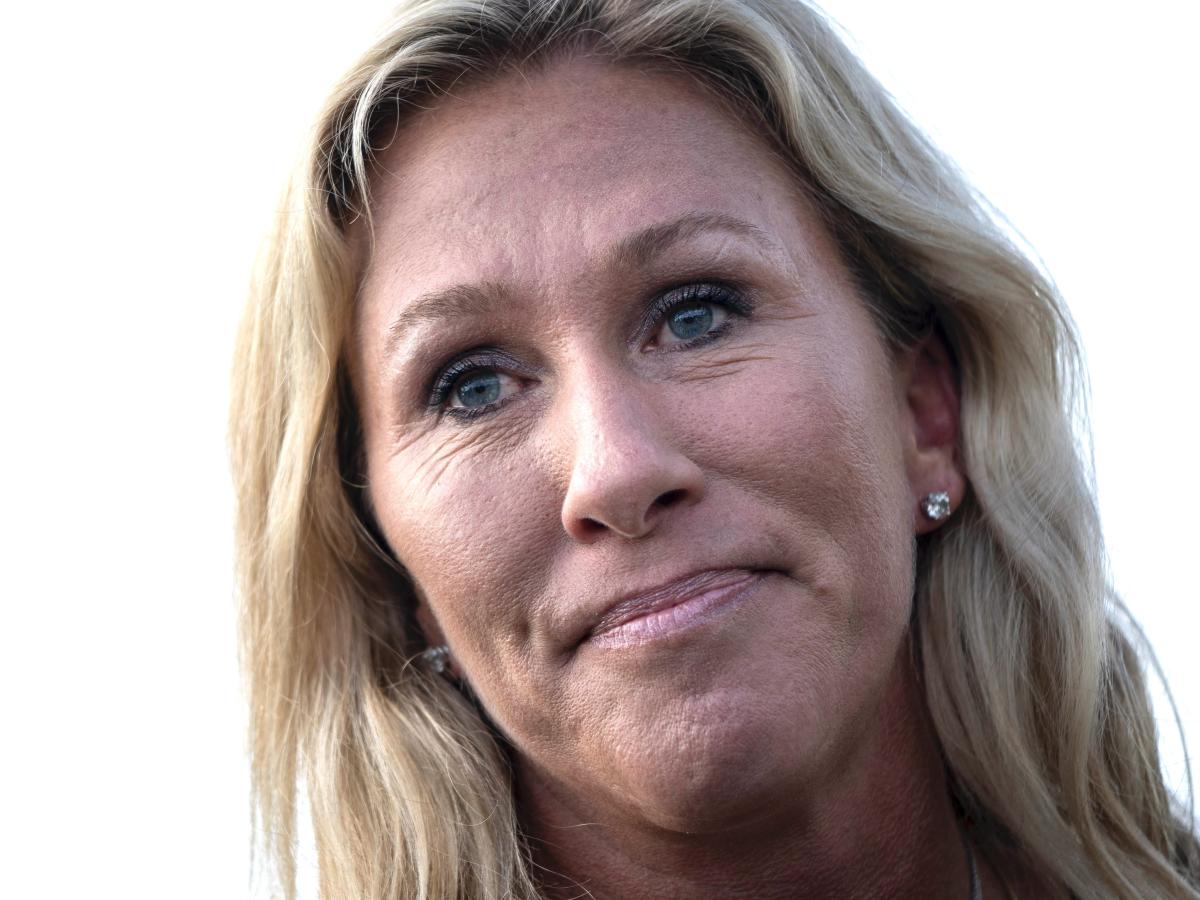 Rep. Marjorie Taylor Greene said Sunday of QAnon conspiracy theories that she had gotten “sucked into” things she saw online, like many other Americans.

Green appeared on Fox News’ “MediaBuzz” on Sunday to discuss the events that unfolded in the House last week as Republicans spent days negotiating to eventually elect Rep. Kevin McCarthy of California as speaker.

Greene noted that many of the 20 Republican holdouts who eventually came around had requested committee assignments before agreeing to back McCarthy, adding that she, on the other hand, was still not on any committees.

Host Howard Kurtz said Democrats stripped Greene of her committees in 2021 due to statements she made about conspiracy theories and her past support of QAnon.

“Well, like a lot of people today, I had easily gotten sucked into some things I had seen on the internet,” Greene said. “But that was dealt with quickly, early on. I never campaigned on those things. That was not something I believed in, that’s not what I ran for Congress on, so those are so far in the past.”

It’s unclear how many Americans support the QAnon movement, but various polls have suggested the share of Americans who agree with at least some QAnon beliefs is 20%, while one 2021 poll found 30% viewed the movement favorably.

Shortly after joining Congress, Greene was removed from committees due to statements she made related to violence against lawmakers and conspiracy theories.

Greene previously expressed support on her personal Facebook page for assassinating Democrats, including former President Barack Obama and former Secretary of State Hillary Clinton. In an old video that resurfaced at the time, Greene could be seen harassing a survivor of the Parkland school shooting, which she called a false-flag operation.

Rep. Kevin McCarthy, who was the House minority leader at the time, said Greene had denounced QAnon and that she should not be punished for statements she made before being elected to Congress. But Insider’s Eliza Relman reported that a month after Greene was elected she shared a blog post by Gab CEO Andrew Torba that defended QAnon followers, with Torba saying he had seen no “conspiracy theories” shared by the community.

A representative for Greene did not immediately respond to Insider’s request for comment.