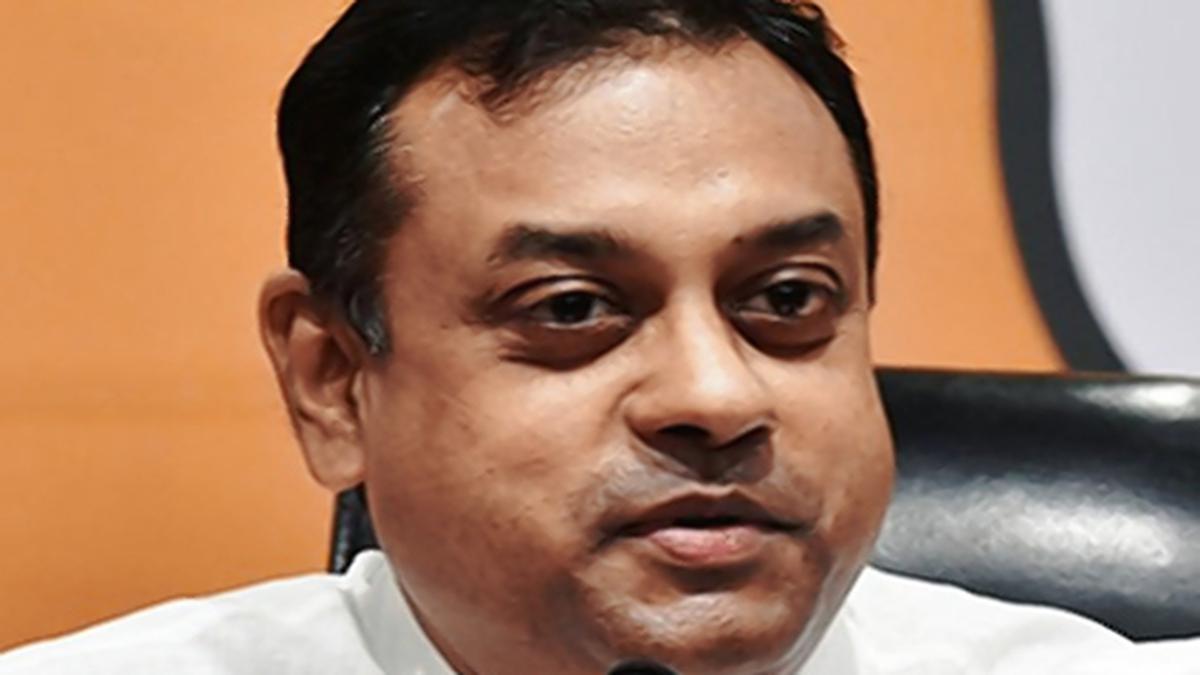 In a letter to Union Tourism Minister G Kishan Reddy, senior AAP leader Atishi alleged that despite being the chairman of the India Tourism Development Corporation, Mr. Patra continued to campaign for the BJP which is a “blatant violation of CCS (Conduct) Rules”.

Ms. Atishi’s letter comes days after the Delhi government’s planning department issued a showcause notice to Dialogue and Development Commission of Delhi Vice-Chairperson Jasmine Shah over charges of “misusing public office” by acting as the “official spokesperson” of the AAP.

The action came following a complaint by BJP leader and West Delhi MP Parvesh Verma. The AAP had termed the notice “yet another attack on the Delhi government due to its rising graph in Gujarat”.

“I have written a letter to the Union Tourism minister and the Central Vigilance Commission, demanding the removal of Sambit Patra from the ITDC’s chairman’s post. Despite remaining ITDC chairman and holding public office, Patra did not demit the post of BJP National Spokesperson,” the AAP MLA said during a media briefing.  “He uploaded several political videos on social media which were shot in his office which is a textbook example of misuse of public office,” she claimed.

She cited Section 1 of Rule 5 that says that “no government servant shall be a member of, or be otherwise associated with, any political party or any organisation which takes part in politics nor shall he take part in, subscribe in aid of, or assist in any other manner, any political movement or activity.” “However, Sambit Patra, in complete ignorance of law, held press conferences, took part in TV debates and election campaigns for BJP.

“His Twitter timeline is also filled with several political videos and debates which he shot from his government office. It is a textbook example of misuse of public office,” she said. 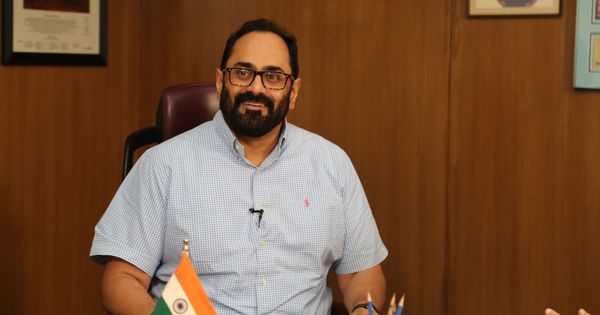