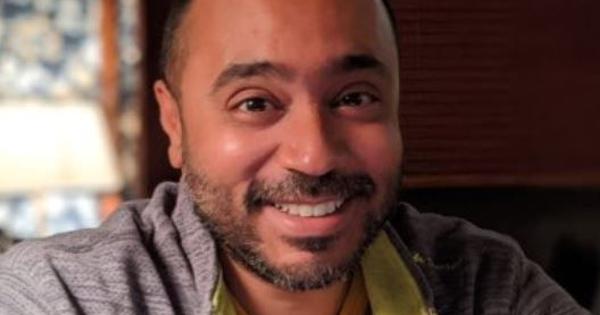 The Delhi High Court on Tuesday issued summons to social media company Twitter in a suit filed by researcher Abhijit Iyer-Mitra seeking restoration of his account, which was suspended after he put out a tweet about the Supreme Court granting bail to Alt News co-founder Mohammed Zubair, Live Law reported.

Justice Mini Pushkarna asked Advocate Raghav Awasthi, representing Twitter, to file his response to the suit and listed the matter before the joint registrar on December 12 for further consideration.

Mitra, working as a research fellow at the Institute of Peace and Conflict Studies, a Delhi-based think-tank, in his tweet posted in July had said that a son of sitting judge of the Supreme Court took part in debates on NDTV and a editor of the news channel later furnished the bail bond for Zubair’s release, according to Bar and Bench.

Mitra’s tweet contained private information, including phone numbers and addresses of parties involved. He later removed the details, saying that Twitter will find some way of protecting its “resident in-house jihadist aiders abettors”.

Subsequently, Twitter issued him a show-cause notice and “unilaterally” banned his account, “thereby making it completely inaccessible” for him to engage with his 1.5 lakh followers, according to the researcher’s suit.

In his plea, Mitra told the court that he had learnt NDTV journalist Sreenivasan Jain had stood surety to fulfil bail conditions for Zubair’s release, Bar and Bench reported.

At Wednesday’s hearing, Awasthi argued that Mitra’s access to his Twitter account has been curtailed without following the provisions of Information Technology (Intermediary Guidelines and Digital Media Ethics Code) Rules, 2021.

The counsel also said Mitra is a “very well respected defence analyst” who participates in various television debates. Citing the war in Ukraine, Awasthi said Mitra needs to express his views on the social media platform.

However, Senior Advocate Sajan Poovayya, appearing for Twitter, informed the judge that the account has put on a “read only mode”, adding that it will be restored if the contentious tweet is deleted.

Justice Pushkarna also remarked that if Mitra can delete his tweet, then his account will be restored. 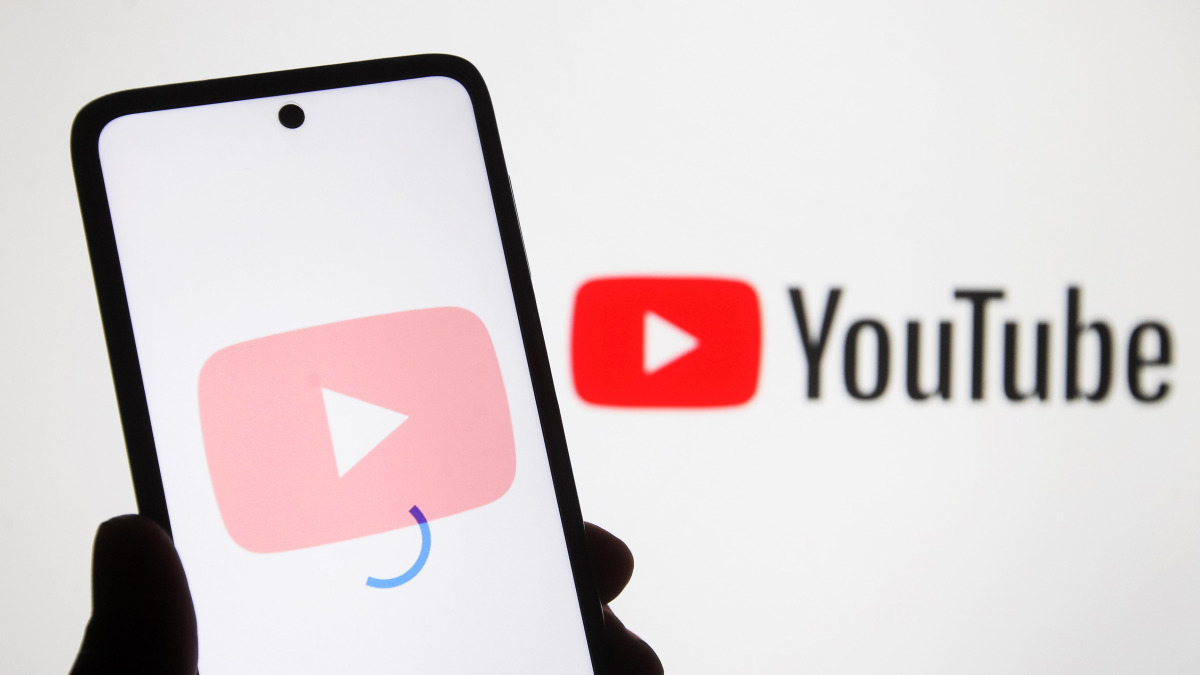