A special state legislative session to pass a constitutional amendment granting child sexual abuse victims the power to file what would otherwise be outdated claims is not needed.

Speaker Mark Rozzi, D-Reading, said last week no other legislation will be passed by the House until the two-year lawsuit “window” for child sex abuse victims. The bill is similar to legislation that recently expired in New York state during which 10,857 cases were filed. Rozzi previously led efforts to provide a two-year “window” during which abuse victims may sue, including his work for the 2021 passage in both the state House and Senate. To become law, the measure must be passed again by both chambers in the 2023-24 session and be approved by voters in a public referendum.

In our view, House Republican Leader Bryan Cutler of Lancaster County was right when he said the amendment had passed the House easily in the past and should have been handled when the legislature opens its regular session. But now that a special three-day legislative session has been called in a last-minute power move by outgoing Gov. Tom Wolf, we wonder why the rush to have the constitutional amendment on the May ballot rather than waiting until the November election.

Primaries tend to be low-turnout affairs compared to the November election, even compared to November elections focusing on local offices rather than presidential election years. In our view, Rozzi and Wolf must be afraid state residents won’t approve the amendment — and are trying to game the system to have as few state residents weigh in on the matter as possible. It may be good politics, but it’s bad policy. 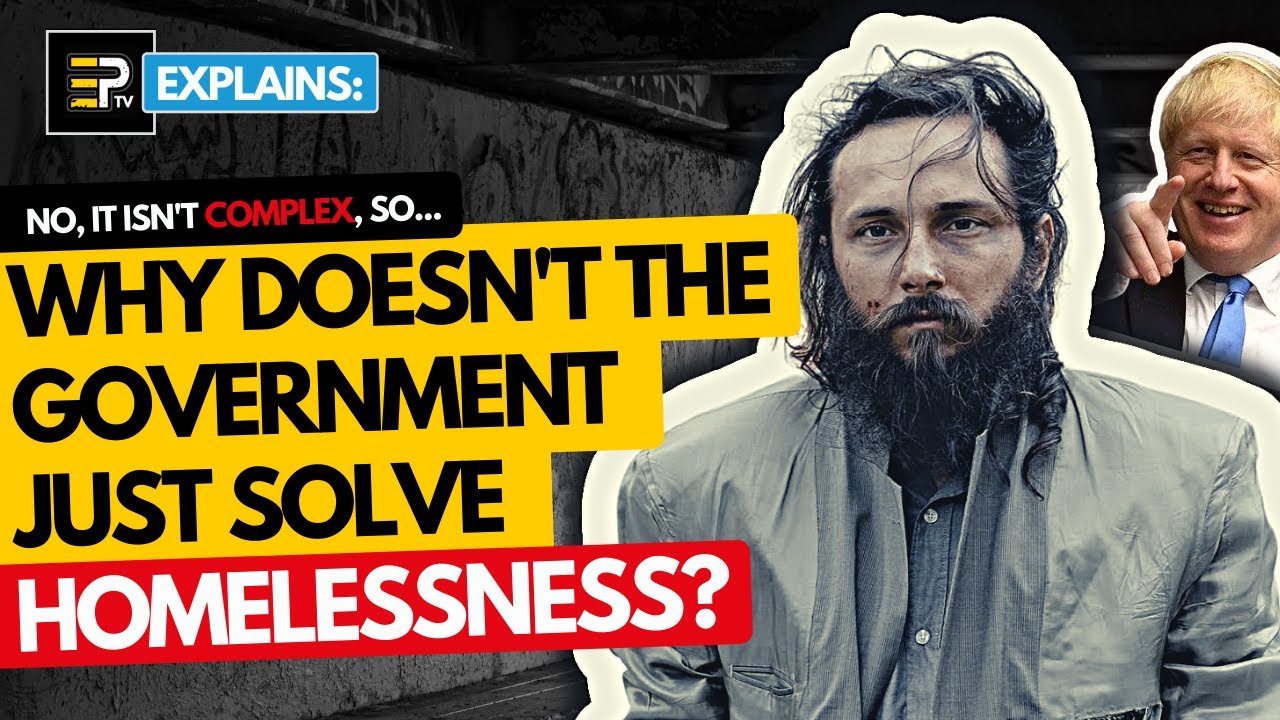