Good morning! Here’s a wholesome way to start your day: In Skagway, Alaska, these dogs ride a bus like humans. Send adorable stories (and also news tips) to rachel.roubein@washpost.com.

Today’s edition: Moderna is considering a price of $110 to $130 for its covid-19 vaccine. A leading pediatricians group is calling for early and intensive treatment of childhood obesity. But first…

The House’s next two years under Republican leadership are coming into sharper focus.

There were two new developments yesterday:

House Republicans are hoping to use their new majority to press scientists and federal officials about their response to the pandemic, our colleague Tony Romm reports.

In a largely party-line vote, lawmakers passed rules last night dictating how the House will operate for the next two years. It includes establishing the select subcommittee on the coronavirus pandemic, as Republicans deeply skeptical of some of the nation’s scientists have been plotting a flurry of probes into the Biden administration’s pandemic response.

The idea of a covid panel isn’t new. The GOP-created subcommittee essentially replaces a Democratic-led panel commissioned in spring 2020, which focused much of its work on probing the Trump administration’s pandemic response, nursing homes, fraud in coronavirus aid programs and more.

Republicans granted its panel a sweeping mandate that included investigations into pandemic-related school closures, gain-of-function research, vaccine mandates and the trillions of dollars in coronavirus aid Congress approved. The panel doesn’t yet have a Republican leader but expects to hold its first hearing next month.

Rep. James Comer (R-Ky.) is set to chair the broader oversight panel under which the covid subcommittee’s work will fall. In an interview with Tony, Comer said investigators planned to “talk to the researchers,” including “all of the people that were involved” at the National Institutes of Health around the development of vaccines.

The differing focus of the panel under Democrats and Republicans highlights how each party is seeking to shape the public narrative around the coronavirus, though Comer rejected the notion that the covid panel’s efforts were political in nature. Late last year, Congress passed the bulk of a bipartisan pandemic preparedness bill from a pair of senators, but excluded a provision that would have established an independent task force to probe the virus’s origin and the government’s pandemic response.

The powerful panel got its chairman. The GOP Steering Committee had waited until Republicans chose Rep. Kevin McCarthy (R-Calif.) to serve as speaker before settling contested committee races.

Most recently, Smith served as the ranking Republican on the House Budget Committee. He could have become the chair of that panel, but instead went for the coveted Ways and Means post. The committee has massive jurisdiction over taxation, entitlement programs like Medicare and Social Security, foster care, and more. It’s often in the middle of major health-related battles along with the House Energy and Commerce Committee, both of which have health care in its portfolios.

Moderna may market coronavirus vaccine for at least $110 per dose

Moderna is considering charging between $110 and $130 per dose of its coronavirus vaccine once the federal government stops paying for the shots, the Wall Street Journal reports.

“I would think this type of pricing is consistent with the value” provided by the vaccine, Moderna’s CEO Stéphane Bancel told WSJ’s Peter Loftus. He added that the company is in talks with hospital systems, pharmacies and pharmacy-benefit managers to line up distribution of the shot in anticipation of a potential fall booster campaign.

The federal government has paid far less for the company’s vaccine than the potential price for commercial insurers. Moderna’s updated booster shot cost the Biden administration about $26 per dose last summer, according to federal supply contracts.

Key context: In October, Pfizer said it was considering pricing the coronavirus vaccine it developed with BioNTech in the same $110 to $130 range after government contracting ends and the company switches to standard commercial distribution.

AAP: Childhood obesity should be met with early and intensive intervention

The American Academy of Pediatrics (AAP) is calling for the early and intensive treatment of childhood obesity, including recommending for the first time that physicians offer weight loss drugs and surgery to some youth struggling with the increasingly common condition.

“There is no evidence that ‘watchful waiting’ or delayed treatment is appropriate for children with obesity,” said Sandra Hassink, co-author of the first guidance on childhood obesity in 15 years from the leading U.S. pediatricians group.

The details: Children 12 and over with obesity should be offered weight-loss medications alongside intensive health behavior and lifestyle counseling to help them make long-lasting changes, per the AAP. Physicians should also evaluate teenagers with severe obesity for metabolic and bariatric surgery.

Zooming out: Obesity is on the rise across the United States, and experts say the pandemic made matters worse. About 14.7 million children and teenagers nationwide are living with the serious condition which can lead to long-term health problems.

5/ Dr. Hampl also champions that “our kids need the medical support, understanding and resources we can provide within a treatment plan that involves the whole family”.

Rule on test results ignites a feud between doctors and HHS

A recently implemented federal law requiring the Department of Health and Human Services to ensure patients get their test results as soon as they become available has sparked a disagreement between doctors and patient advocates over how to deliver sensitive information to patients, Politico reports.

Flashback: Congress passed the 21st Century Cures Act in 2016, and, in doing so, ordered HHS to crack down on providers and electronic health records vendors from hoarding patient data. After facing setbacks due to the pandemic, the regulation went into effect fully in October.

Now, doctors say that their patients are receiving news about their health — from terminal disease diagnoses to complicated test results — from online portals before having a chance to talk about it with their provider.

And while the rule does allow exceptions for information that could harm patients, the American Medical Association argues that it’s too narrow. The organization is pressing HHS to make clear that doctors may hold back patients’ health records if releasing it immediately would cause “mental or emotional harm.” Concerned doctors have convinced legislatures in at least two states, California and Kentucky, to pass laws allowing them more time to review results before releasing them, Politico’s Ben Leonard notes.

The flip side: Patient advocates and HHS’ Office of the National Coordinator for Health Information Technology, which wrote the regulations, argue the rule already gives patients the right to choose when they receive their results. Both contend that early access to their records can provide them with additional time to search for a clinical trial, seek a second opinion or connect with community support ahead of their next doctor’s appointment.

.@AmerMedicalAssn President Jack Resneck: “We’re seeing a parent who finds out at nine o’clock on a Friday night when they can’t reach anybody that their child’s leukemia has recurred.”

People hate drug ads on TV. Here’s what they complain about most. (By Kate Sheridan l Stat)

Thanks for reading! See y’all tomorrow. 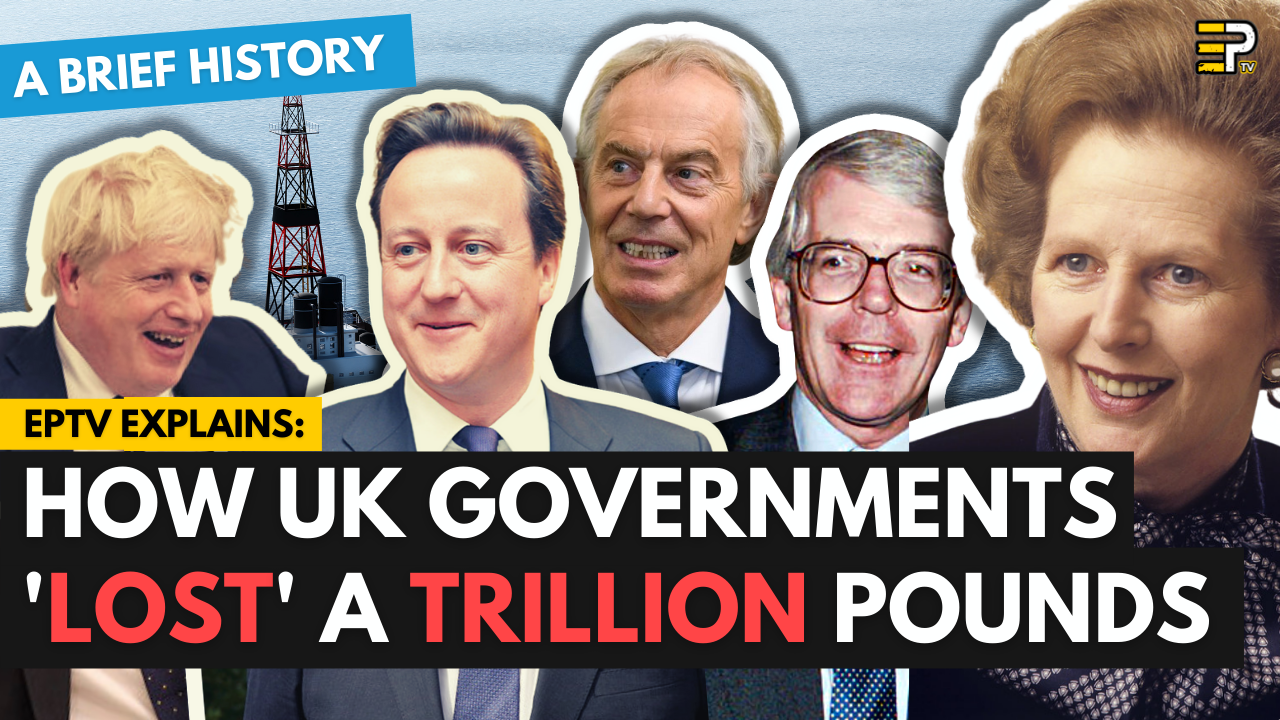