Despite widespread calls to transition to renewables, the UK government still allows oil and gas companies to extract fossil fuels from within UK territory,  and on the UK Continental Shelf (UKCS), mainly the North Sea, where it holds mineral rights.

Since 2010, two of the biggest oil and gas companies have handed out a staggering £147 billion to private shareholders from profits made extracting UK oil and gas – and this year BP and Shell are on course to make a truly staggering combined profit of around £40 billion in 2022, largely off the back of soaring global energy prices.

And all the while, over the past five years, nineteen North Sea Oil companies, including BP and Shell, have actually been net recipients of public money – meaning that the UK government has handed them more public money, mainly in the form of tax breaks, rebates and subsidies, than they have actually paid back into the public purse in taxes! Seriously!

To see just how much UK taxpayers are being screwed over, all you have to do is look at the example set by Norway.

For every barrel of oil that the likes of BP and Shell extract on UK territory, the government collects just $1.72 in tax from them. Whilst in Norway – who have implemented a special 78% rate of tax on the profits of oil and gas companies, and whose oil and gas industry is largely state-controlled – this figure is more than twelve times higher, at $21.35.

As a result of this oil tax, since 1990, Norway has amassed the largest sovereign wealth fund in the entire world, worth an astonishing £1 trillion – or around $250,000 for every citizen – money which is invested and used for projects that benefit the Norwegian people.

Both the UK and Norway began extracting North Sea oil at around the same time in the late 1960s. And since then, both countries have produced similar amounts – meaning that, had the UK government actually taxed oil and gas companies properly, we could also be sitting on a trillion pound wealth fund by now as well.

But that clearly would’ve been too sensible for our governments now wouldn’t it. 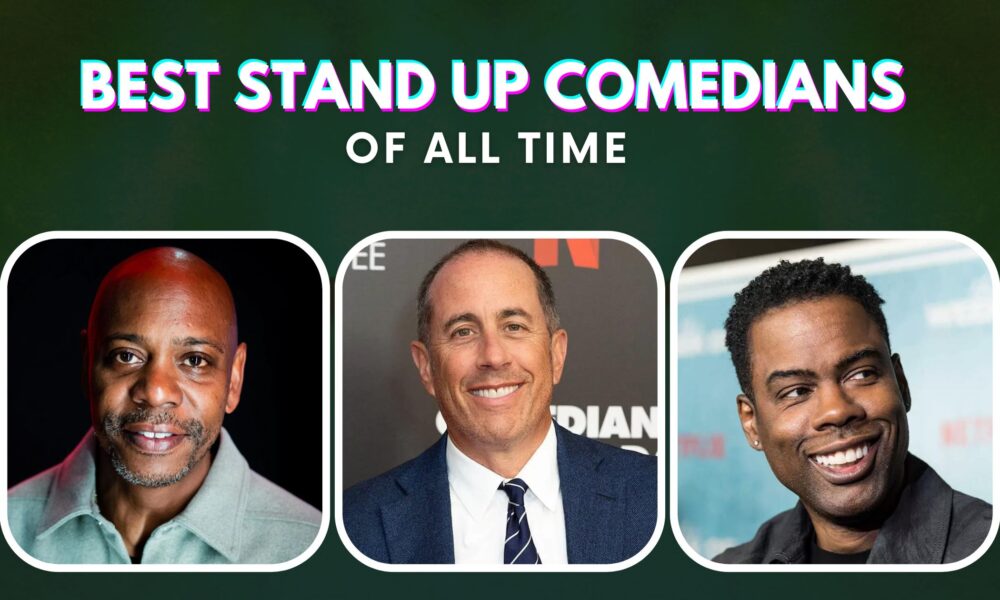