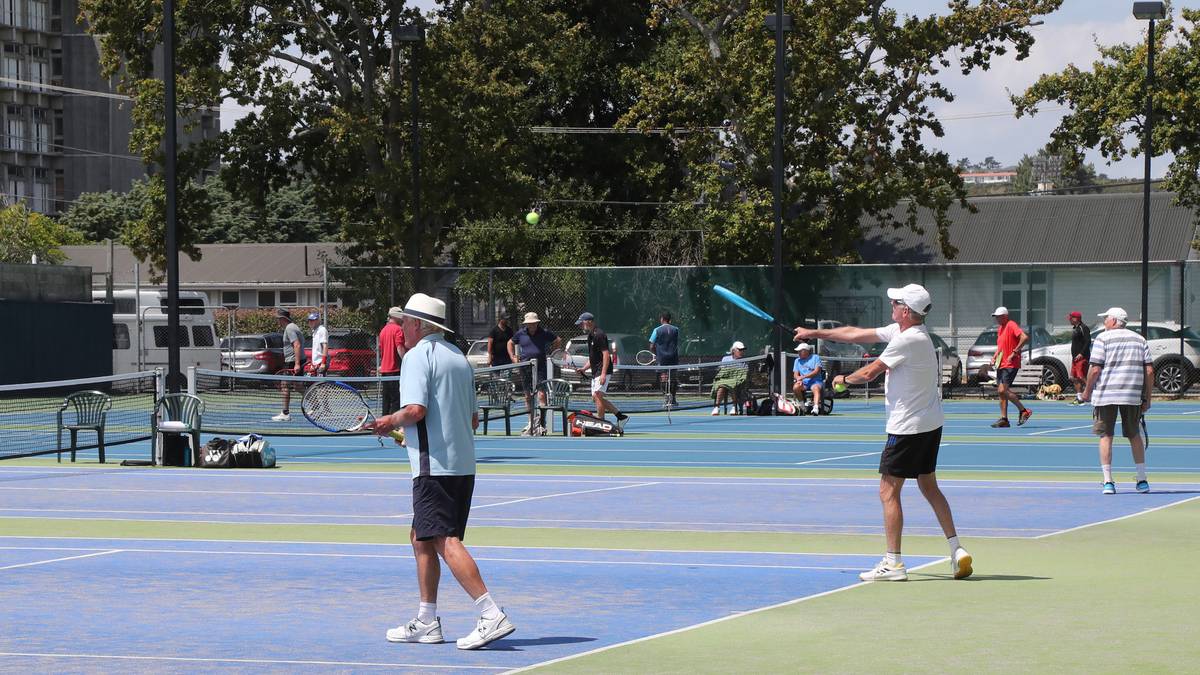 Upcoming events like the New Zealand Masters Games have Whanganui accommodation providers expecting the city to be booked out. Photo / Bevan Conley

Whanganui accommodation providers are expecting the city to be booked out with a big month of summer events on the way.

With the Colgate Games having finished, the next major events on the calendar are Whanganui Vintage Weekend on January 20-23 and the New Zealand Masters Games from February 3-12.

Riverside Motel manager Graham Prince said the hotel was already around 80 per cent booked for the games, and he expected more bookings to come through before it got under way.

This would continue what had already been a busy holiday period for the hotel.

“From Christmas up until now it has been about the same as it normally is, but between Labour Weekend and Christmas we were quite a bit busier than we normally are,” Prince said.

He said people usually stayed home to save money in the period between Labour Weekend and Christmas but in 2022 plenty of people were still out and about.

He thought the extra visitors came to town because people wanted to try somewhere new for their summer holiday.

“A lot of people who come here say they normally go to Taupō or Queenstown and they just feel like coming to somewhere different for a change, [so] they come to Whanganui and they absolutely love it,” he said.

Due to the extra domestic tourists, the lack of overseas tourists coming to the city didn’t seem to be affecting the motel’s occupancy, Prince said.

A Whanganui Seaside Holiday Park spokeswoman said they expected to be busy for the next month, as they had been for the last while.

“We just had our busiest week last week with [the] Colgate Games,” she said.

The games were great for local accommodation providers as the whole town had been booked out by competitors and their families, she said.

While she wasn’t expecting the same level of business for Vintage Weekend or the Masters Games, she still expected it to be a busy month ahead.

The January-February period was a traditionally busy time as well for Burwood Motel manager Jerry Aiu.

She said for the moment they still had bookings available for the games, but were booked out from February 11-17.

The motel is booked out for the coming weekend because of the Marton Country Music Festival.

Cunningham said the hotel was also booked out over the opening days of the Masters Games.

While he couldn’t say if those bookings were due to this year’s games, he said people attending the games had stayed at the motel in previous years.

Whanganui tended to get booked out during big events, so people ended up looking to nearby towns like Marton for accommodation, Cunningham said.

Providers said they believed Whanganui did not have enough accommodation to support the number of visitors to the region during busy periods.

“Sometimes we have an event here and all the motels and hotels are fully booked and we receive many calls [from people] looking for accommodation,” Aiu said.

Whanganui Seaside Holiday Park spokeswoman said these issues were amplified by three accommodation providers in the city shutting down in recent years.

However, as those facilities closed, Whanganui gained recognition as a tourist destination.

“I think Whanganui is only being recognised now as a great place to come to,” she said.

She thought more accommodation in the city would be useful as a result.

However, Prince said opening a new motel would only be useful during busy periods.

“When there is something big on like the heritage weekend … we never seem to have enough beds, but it’s not consistent through the year.”

He thought the opening of another accommodation provider would hurt smaller businesses like his.

“What’s going to happen is if they build a new motel, the little ones like me that have struggled for years to get where we are now are going to suffer again,” he said.

More accommodation in Whanganui wouldn’t be sustainable year-round until more events and attractions enticed people to town throughout the year, Prince said. 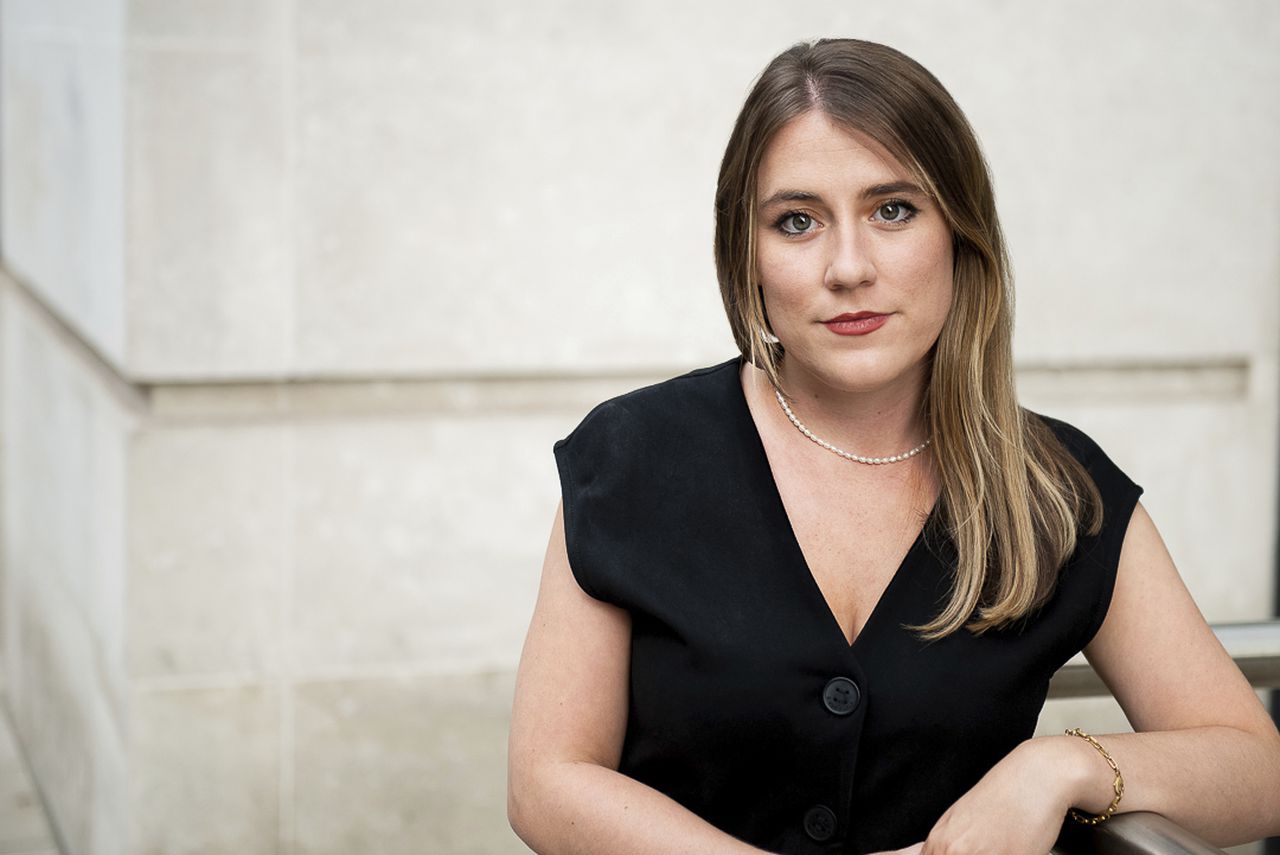