It fills me with melancholy to walk down the streets of this great country and see roads crowded with beggars, ordinary citizens throwing litter willy-nilly, those in cars not following the rules of the road, those with houses not doing more for those without and so on. I think there can be little debate that all of us can do more for Mother India and, more importantly, for Dear Leader. Like the falling apple that prompted the physicist Isaac Newton to formulate his laws of gravity, the not-at-all-orchestrated celebrations for Dear Leader’s seventy-second birthday—after a prosperous year, under his watchful eyes—have given me my own eureka moment.

As you may have noticed, India erupted into celebrations a day early, with corporations, party members and supporters announcing how they were going to mark the day. Haters called it a carnival of sycophancy, but who has time to indulge them amidst the joys to be had? A Delhi-based restaurant launched a “56-inch Modi Ji Thali,” while the Bharatiya Janata Party announced a 20-day blitz to mark Dear Leader completing 20 years of public service was announced. The prestigious National Gallery of Modern Art in Delhi organised a special exhibition displaying twelve hundred gifts presented to him, which are to be auctioned off. Eight cheetahs were flown in from Namibia and personally welcomed by the prime minister, who, news anchors adoringly pointed out, is a lion in human avatar, a mythical sphinx come to life. Babies born on this day were given gold rings by BJP members in Tamil Nadu. The governor and chief minister of Goa inaugurated a gaushala—cow shelter—at Raj Bhavan, meant to attract tourists and cow lovers from all over the country. There was some good news for tuberculosis patients as well, as the health ministry offered them up for “adoption” to mark the occasion. Where do they come in expecting dignity along with healthcare?

Needless to say, each of these initiatives is a runway success and, I say, we should make the most of it, especially the demand for adoption of tuberculosis patients. As a health reporter, I know that there are around 2 million tuberculosis patients in India. I estimate—off the cuff, of course—that sixty percent of these people cannot afford to fall ill and, yet, deliberately do so each year. Out of this, we should subtract the ten percent or so who have the good grace to die quietly, without making India look bad. The rest, I say, we auction. If the adoption scheme crosses a threshold—which will obviously be arrived at after consulting astrologers—let us start a parallel  scheme to auction them. Why should the sick and the infirm not help with nation-building? After that is done, we can auction and/or adopt pulmonologists and other intellectuals wasting their time looking for evidence to form policies. Needless to say, this policy is scalable to HIV, cancer and diabetes patients as well. 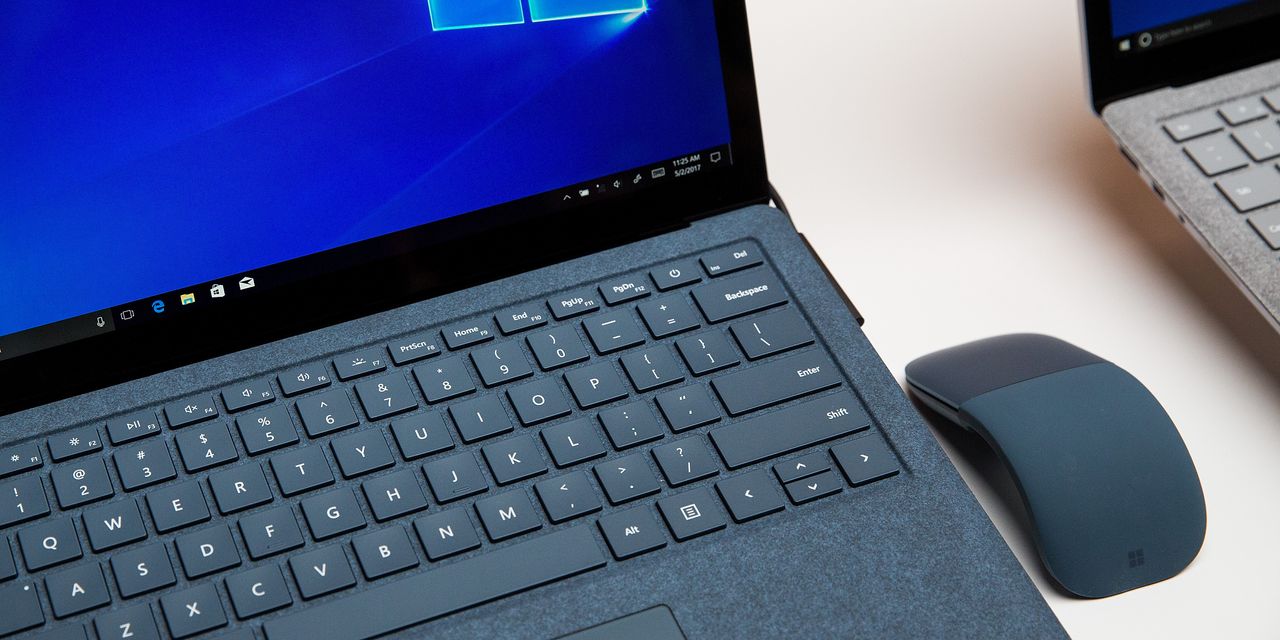 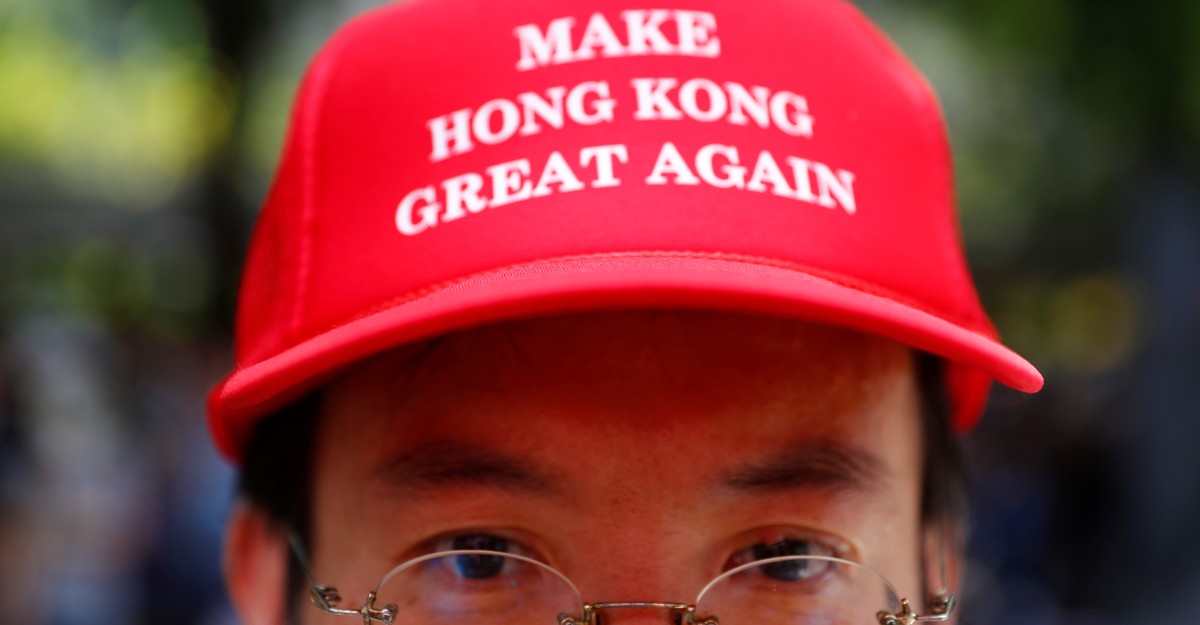