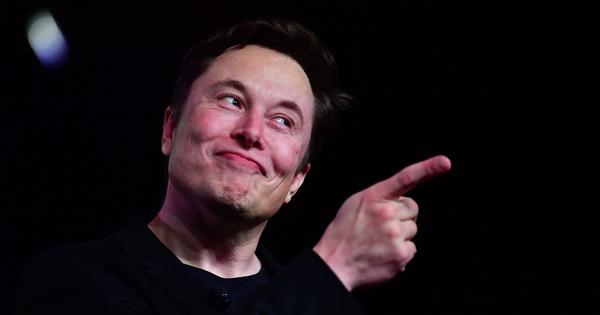 A day after billionaire Elon Musk became the owner of Twitter, India’s Minister of State for Electronics and Information Technology Rajeev Chandrasekhar said he expects the social media company to comply with the country’s rules, Reuters reported.

“Our rules and laws for intermediaries remain the same regardless of who owns the platforms,” he added.

Musk took control of Twitter at a time when the company is engaged in a legal battle to overturn some Indian government orders to remove content from the social media platform, saying they “demonstrate excessive use of powers”.

Indian authorities have over the past two years asked Twitter to pull down posts that criticised the government’s handling of Covid-19 as well as take action against accounts accused of making inflammatory remarks about Prime Minister Narendra Modi in connection with the farmer protests.

Chandrasekhar on Thursday told Reuters that India’s amended Information Technology rules would be released on Friday or Saturday following months of consultation.

The guidelines are a sweeping set of regulations – which were announced in February 2021 and became effective in May that year – framed to regulate social media companies, streaming and digital news content, virtually bringing them under the ambit of government supervision for the first time.

The rules require these platforms to appoint chief compliance officers to ensure that the rules are followed, nodal officers, coordinate with law enforcement agencies, and grievance officers. It also requires social media platforms with over 50 lakh users to help in identifying the “originator” of messages upon the government’s request.

Twitter had said then that it was very concerned as the rules made the compliance officers criminally liable for content on the platform. The move represented a “dangerous overreach”, it added.

Musk, who also runs the electric carmaker Tesla and the rocket company SpaceX, took control of Twitter after finalising a $44 billion (over Rs 3,36,910 crore) deal to buy the social media network. In one of his first decisions at the helm of the social media giant, he fired three top executives, including Chief Executive Officer Parag Agrawal, reports said, citing people familiar with the matter.

Following the reports, Musk in a tweet wrote that “the bird is freed”, referencing the social media network’s bird logo.

“I hope Twitter will now act against hate speech, fact check more robustly, and will no longer stifle the opposition’s voice in India due to government pressure,” he added.

Gandhi also shared a graph which he claimed showed how his account had been manipulated for six months. The graph showed that the number of Gandhi’s followers on Twitter allegedly became nearly stagnant soon after he tweeted about a rape case in August 2021. This continued till The Wall Street Journal published an article on Gandhi’s contentions while analysing the decline in the number of followers.

Twitter had locked Gandhi’s account for sharing a photo revealing the identity of the family of a nine-year-old Dalit girl, who was allegedly raped, murdered and then forcibly cremated in Delhi.

On January 26, The Wall Street Journal published an article on Gandhi’s letter to Parag Agarwal, who was the chief executive officer of Twitter at the time, alleging that the social media company was limiting his followers under pressure from the Union government.

Gandhi had sent an analysis of data from his Twitter account showing that the number of his followers, which was then 19.5 million, had increased barely since August 2021.

“The data, independently verified by the Journal using two social-media analytics companies, Emplifi and Social Blade, showed that he gained an average of nearly 400,000 new users a month in the first seven months of 2021,” the newspaper wrote. “That plummeted to an average of fewer than 2,500 monthly from September to December, the data showed.”

Around the time the US-daily published the article, Gandhi’s followers started had started growing. 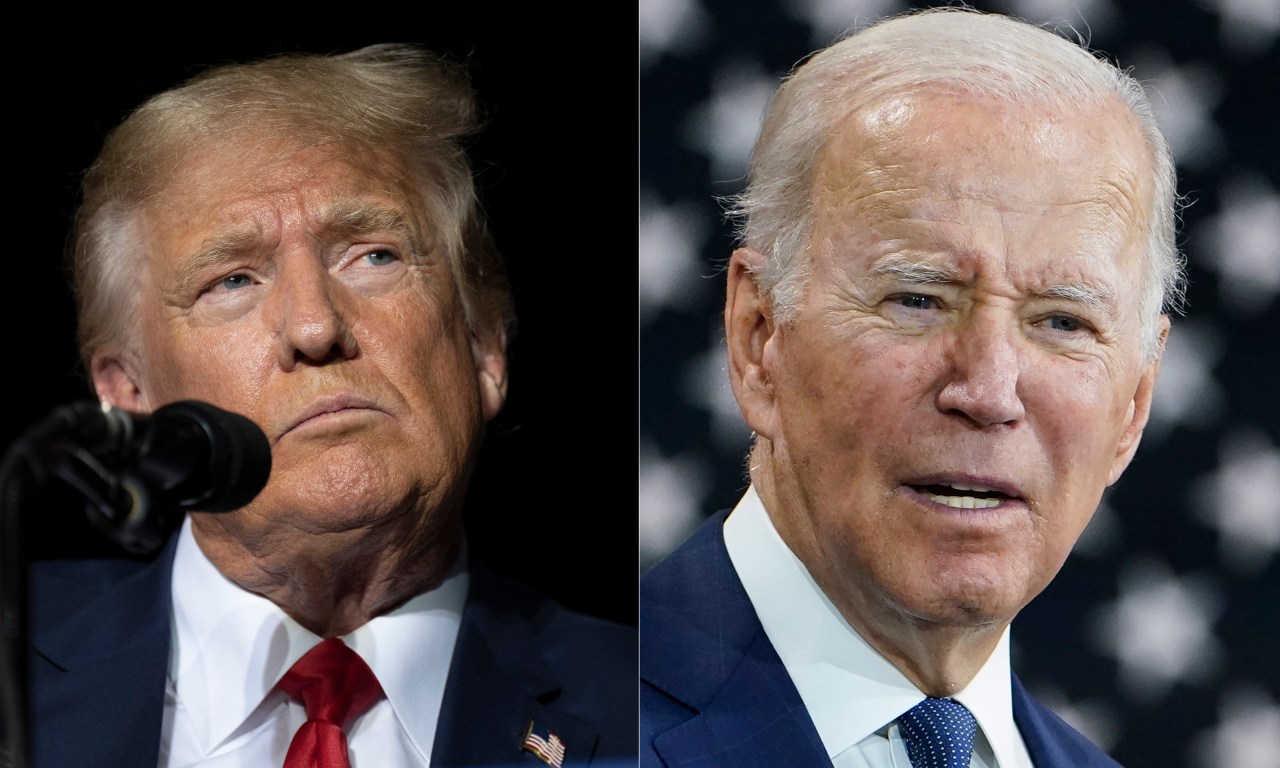 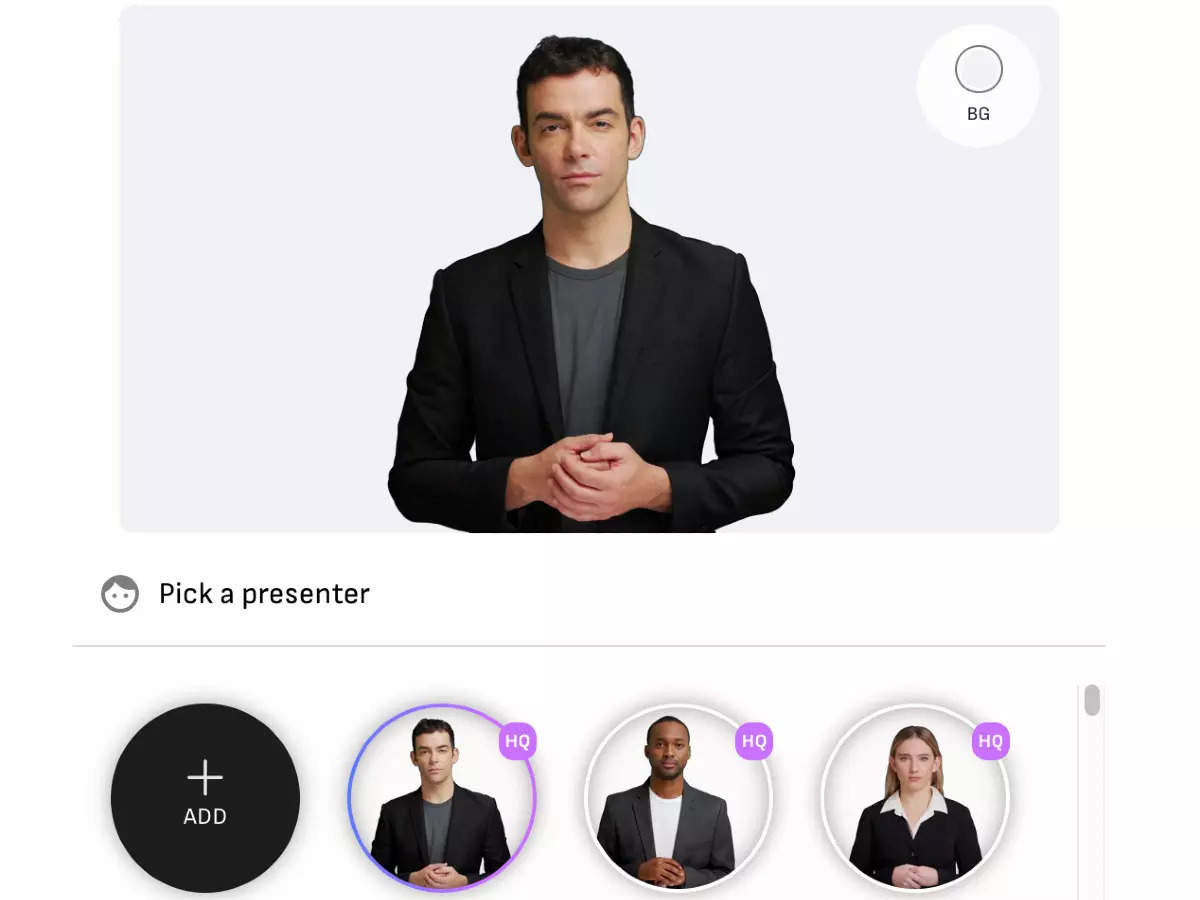