Emeka Duru, a columnist with online newspaper, “The Niche,” suggested that presidential candidates for the 2023 general elections should be talking to the Nigerian voters, telling them what they’d do differently to correct past errors (of the political elite).

It’s funny, but social media appears to be dominating the politicking and electioneering campaigns of presidential candidates with content fit for, and from, only natives of Nigeria’s urban centres.

Remember the aphorism that whereas city men cause wars, the rural poor fight it. Consider the lines from musician Asa’s song, Fire on the Mountain: “Hey, Mr Soldier man/Tomorrow is the day you go to war/But you are fighting for another man’s cause/And you don’t even know him.”

They or their running mates appear at annual conventions of the Nigerian Bar Association or Institute of Chartered Accountants of Nigeria, seeking elite consensus for their programmes, neglecting the poor.

Sowore, nettled by the President, Major General Muhammadu Buhari’s breach of the Fiscal Responsibility Act, understood only by the elite, promised to appoint an elite ICAN member as his accountant general.

Many political analysts – and even the former President of the United States of America, Barack Obama – have attributed the wild success that the Obama Presidential Campaign recorded in the 2008 presidential election to his presence on social media.

But those active online in American democracy are also active offline. Their online commitments translate to the physical act of voting on election day. Observers fear it may not be the same in Nigeria.

The (mostly frivolous) videos of whatever-number-of-men marches at the Federal Capital Territory, and state capitals, almost to the exclusion of the 70 per cent of Nigerians in the rural communities, may not reflect voter reality. Some even claim that some of those videos are not recent.

The most visible group of Nigeria’s urban, or social media, politics, seems to be youngsters who transferred their #EndSARS anger to a draft-Vice-President-Yemi-Osinbajo-for-President, before adopting Obi as symbol and standard bearer.

Dr Rabiu Kwankwaso, Dumebi Kachikwu, Kola Abiola and others, who may likely end up as also-rans, do not even seem able to muster the show of force that the more savvy presidential candidates achieve through volunteering, cajoling, purchase or enforcement.

In addition to online showings, sundry representatives of the presidential candidates show up on A.M. and evening television shows, some lying and sometimes demonstrating incompetence and tomfoolery.

After showboating on social media, television shows and city road shows, some presidential candidates have started formally launching their campaigns – in the cities. After kicking off his Presidential Campaign Council with a book launch in Abuja, Abubakar, launched his presidential campaign in Uyo, the capital of Akwa Ibom State.

He didn’t go to a rural area to meet the rural folks. Someone has suggested that engagements with the elite, at the launch of manifestoes and presidential debates, only enable the political elite to play to the gallery, and won’t address issues concerning the rural poor.

It’s interesting that the musician contracted to entertain those at the Abubakar campaign launch took artistic licence to sing, “Kekere nke. Obi,” which some have interpreted as an affront to Abubakar and a sly endorsement of Obi.

The APC Women Presidential Campaign Team was launched inside the Aso Rock Villa, far away from rural Nigeria, the same way, Tinubu, who described himself as ‘City Boy’ to an audience of Northern Nigerian political establishment, dropped the idea of launching his campaign manifesto in a relatively rural Kwara State capital of Ilorin, for the more ritzy Aso Rock Villa Banquet Hall.

In an attempt to pander to an inattentive President, instead of speaking to the issues affecting the Nigerian electorate, the spokesperson of the Tinubu-Shettima presidential ticket, Festus Keyamo, once grandly announced, “The President is the chairman of the campaign council. We are going to take his diary into consideration in picking and choosing the day.”

And while announcing the content of the APC presidential campaign manifesto, ahead of the Aso Rock Villa launch, Keyamo spewed a fictional nothing when he declared it was 90 per cent ready, awaiting the say-so of those he described as APC stakeholders, and not the masses.

Now that the manifesto has been launched, an intellectual and public commentator, Prof Anthony Kila, has pointed out that manifestos generally appeal to the elite, who are at best less than 10 per cent of the population of the country.

Keyamo has also indicated that the APC presidential campaign will be officially launched in a region of the country, based on a criterion of strategy (that may pay no heed to the interest of the masses).

It is fair to acknowledge that Obi temporarily suspended his electioneering campaign to visit and make donations to flood victims in Benue and his home state Anambra.

Tinubu and Abubakar too respectively donated N100m and N50m to Kano State flood victims. But why these donations aren’t going to worse hit Kogi State, but only to the state that can deliver a huge number of votes, is baffling.

If the morning shows the day, rural Nigerians are in for a season of neglect when the presidential election is over, and the new administration is sworn in on May 29, 2023. The issues that concern them may not be reflected in the work of the new government.

The trope attributed to former Governor of Central Bank of Nigeria, Muhammed Sanusi II, that elitist governments would lay railway lines that would take only the idle elite on a leisure trip between Kano and Abuja; leaving the masses to live in poor housing, without food, water, medicare and education.

It was rumoured that this perspective led Kano State Governor Abdullahi Ganduje to terminate the appointment of Sanusi as Kano Emir. He just had to go, for pointing an accusing finger, on behalf of the masses, in the direction of the political elite.

A distracting aspect of the urban style of presidential campaign is that nearly all presidential candidates play their politics outside Nigeria. Obi explains his foreign trips as an engagement with the Nigerian Diaspora and to study how more successful economies are run.

Atiku, who asserts that Northern Nigerians need only a Northern Nigerian President, embarks on unexplained, but regular, hiatus in Dubai, and Tinubu appears to be perennially dealing with health issues abroad.

Recall that Olu Falae wanted to impress the electorate by visiting 10 Downing Street, home of the British Prime Minister, while campaigning for President during the ill-fated Third Republic electioneering that Military President Ibrahim Babangida scuttled. 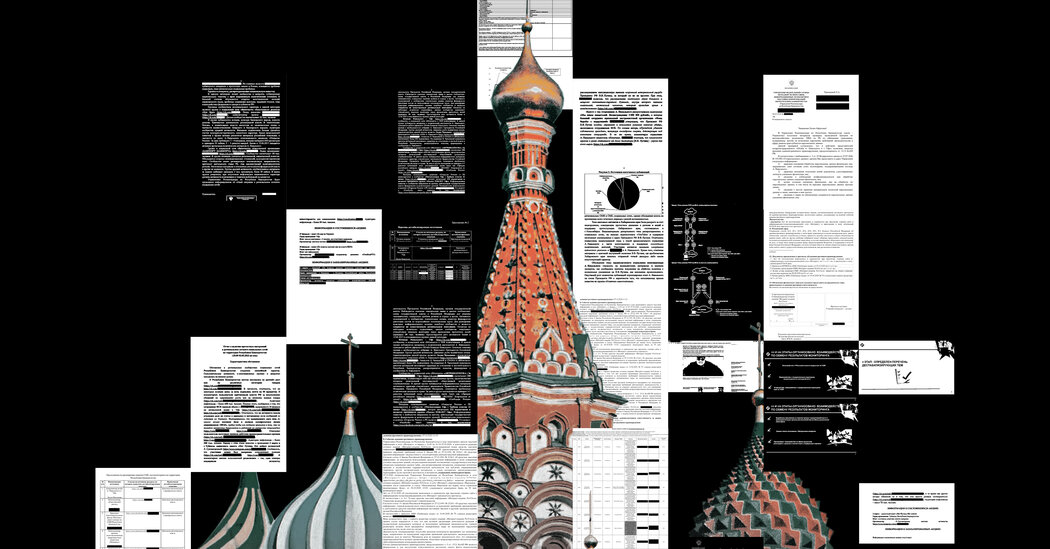