Thousands of people held a rally in Nepal’s capital on Wednesday during which pro-monarchy slogans were chanted.

The protesters gathered around the statue of former King Prithvi Narayan Shah, who unified and built modern Nepal some 255 years ago, and chanted pro-monarchy slogans. The monarchy was abolished in 2008 in Nepal after the ouster of the last king – Gyanendra.

The 301st birth anniversary of King Prithvi Shah was observed with various programmes as the government for the first time recognised him by declaring a public holiday.

President Bidya Devi Bhandari laid a wreath on the pedestal of the statue of Prithvi in front of the main gate of Singha Durbar, the main secretariat building complex of the government, on the occasion which is also known as the Prithvi Jayanti.

Prithvi Shah unified some 52 smaller states to build greater Nepal around 1750 and overthrew Malla Kings to annex the Kathmandu valley in central Nepal in 1768.

Also Read | Nepal’s ruling coalition vows to retrieve land from India, mum on row with China, Prachanda seeks balance in ties with both

Thousands of people gathered in front of the west main gate of Singha Durbar waiting to offer respect to the late king. Leaders and cadres of various political parties, members of civil society, and people from various walks of life attended the event.

The pro-monarchy Rashtriya Prajatantra Party, led by Rajendra Lingden, is part of the seven-party ruling alliance.

The Rashtriya Prajatantra Party (RPP) also organised a rally from the local Bhrikuti Mandap to the west main gate to mark the National Unity Day.

The party’s cadres and leaders garlanded the statue of the late king amidst the procession as the programme venue reverberated with the sound of musical instruments, conch blowing, and chiming of bells.

During the rally, some of the cadres of the RPP chanted pro-monarchy slogans, as the public holiday by the government was declared for the first time at the initiative of the RPP.

“We all should respect Prithvi Narayan, the builder of modern Nepal, and should not feel inferior while observing the occasion,” RPP chief Lingden said. 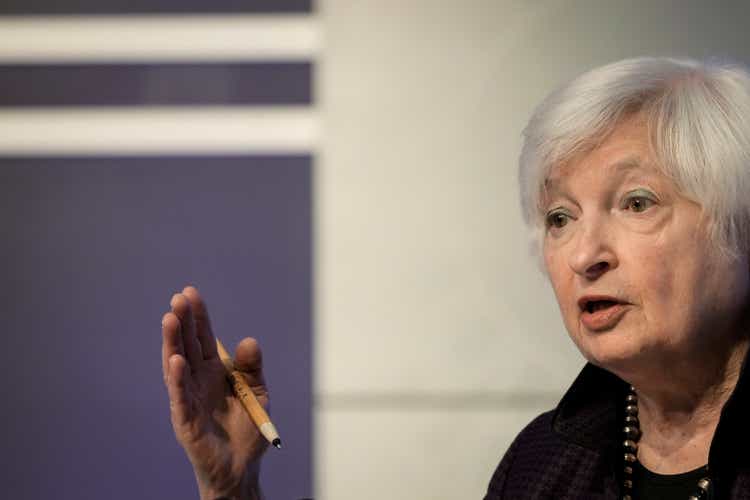 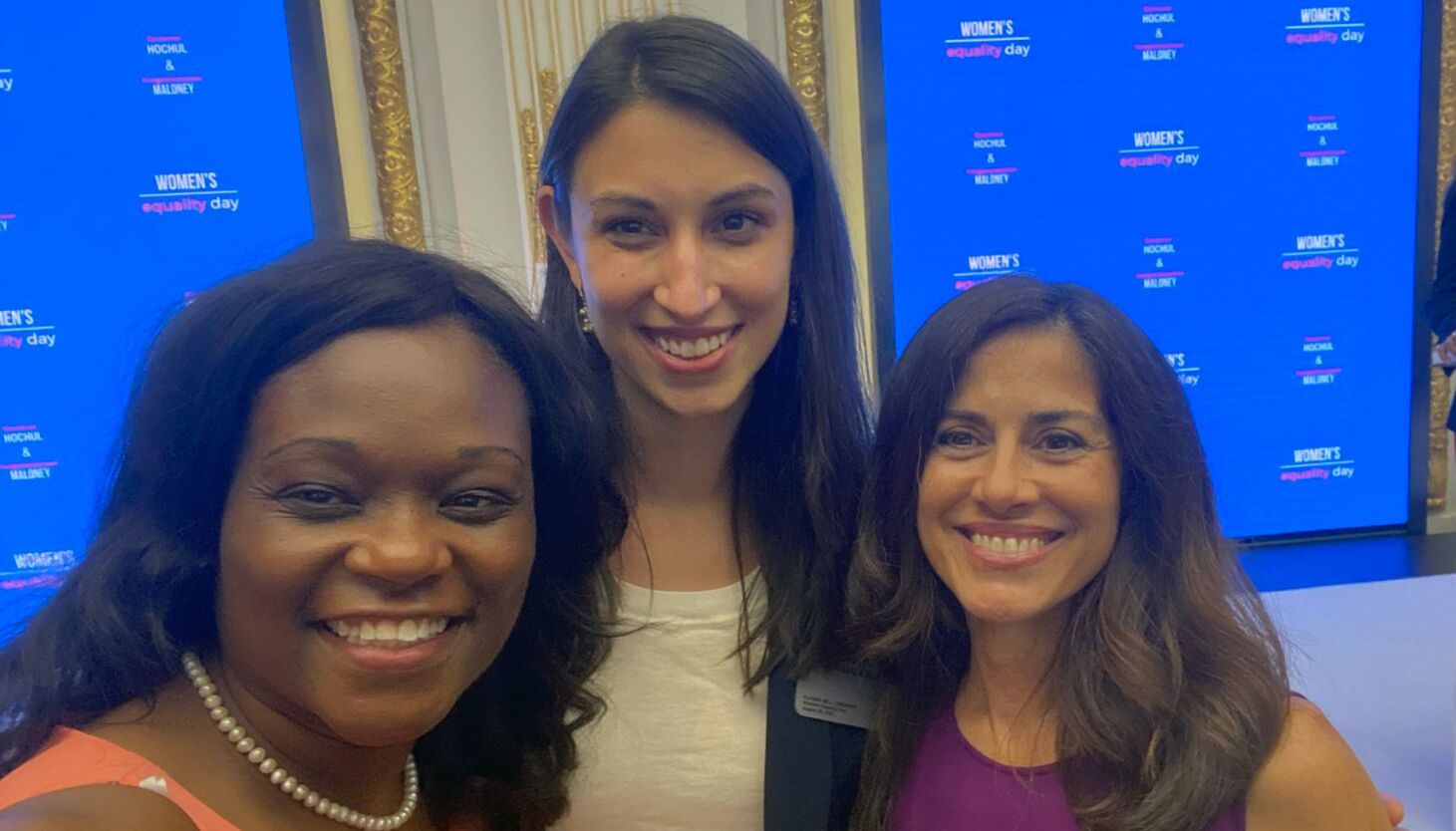