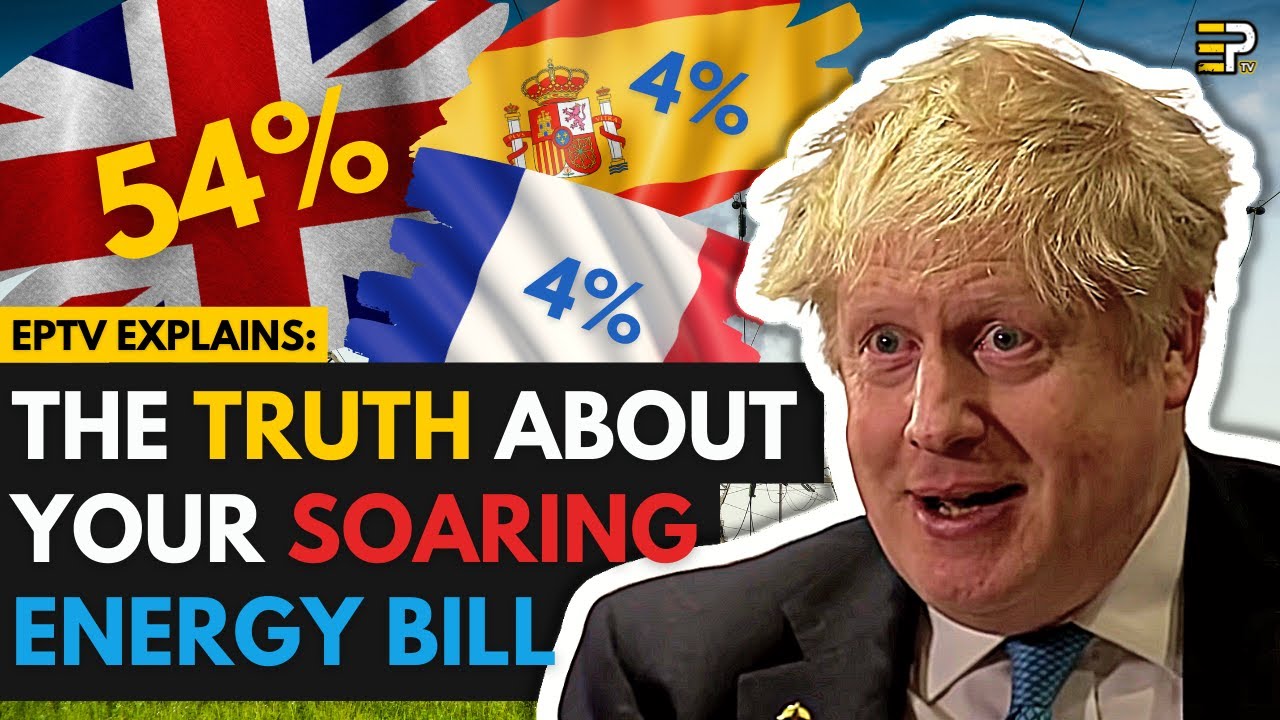 So, unless you’ve been living under a rock for the past year – or somewhere else off the National Grid – you’ve probably noticed that your Energy Bill has increased to an absolutely insane level recently.

And it’s not just you – it’s everyone across the country – with households now reporting that their energy bills are set to double, and even triple, from last year.

People are already dealing with a huge ‘cost of living crisis’ – with food prices rising dramatically, inflation running rampant, and wages that basically haven’t risen since before the financial crisis – and now, soaring energy bills really are just about the last thing anybody needs.

And yet, whilst other countries around the world responded to rocketing global energy prices proactively – by implementing policies to actually protect their citizens from shouldering the burden of extra costs – the UK government has barely acted, and Brits are understandably getting extremely concerned, whilst the extra costs look set to plunge millions more into poverty, or even worse.

So what’s really going on?

What’s actually causing UK Energy Bills to soar? Why isn’t the government doing more to ensure ordinary people don’t have to foot the bill? And how can we change things to ensure this kind of crisis never happens again?