President Joe Biden’s legal team found another batch of classified government records following the initial discovery of classified documents at his former think tank office in Washington this past fall, people briefed on the matter told CNN on Wednesday.

The discovery of the classified documents in his former office in November set off alarm bells inside the White House, where only a small circle of advisers and lawyers were aware of the matter. An effort was launched to search other locations where documents from Biden’s time as vice president may have been stored.

The White House declined to comment on the matter.

CNN previously reported that the initial batch discovered when Biden’s personal attorneys were packing files at his former private office contained 10 classified documents, including US intelligence materials and briefing memos about Ukraine, Iran and the United Kingdom.

Some of the classified documents were “top secret,” the highest level. They were found in three or four boxes that also contained unclassified papers that fall under the Presidential Records Act, CNN has reported.

It is unclear at this time how many documents were in the second batch of documents or what the documents were about. It is also unclear exactly where the new batch of materials were located.

Prior to new reports about the second batch of government materials on Wednesday, the White House refused to answer a number of critical questions about the classified documents from Biden’s time as vice president discovered inside a private office last fall, citing an ongoing Department of Justice review.

The documents were discovered on November 2, just six days before the midterm elections, but the president’s attorneys only publicly acknowledged the discovery of the documents on Monday – when news reports about the discovery broke.

The government materials were found while closing out a Washington, DC-based office – the Penn Biden Center for Diplomacy and Global Engagement. The items discovered include 10 classified documents including US intelligence memos and briefing materials that covered topics including Ukraine, Iran and the United Kingdom, according to a source familiar with the matter.

Biden said Tuesday that he did not know that some classified documents had been taken to his private office after he had left the vice presidency and that his attorneys “did what they should have done” by immediately contacting the National Archives and Records Administration after the documents were found in November.

The documents, the president said, were found in “a box, locked cabinet – or at least a closet.”

White House press secretary Karine Jean-Pierre refused to answer a number questions about the documents, citing the Justice Department’s ongoing review of the matter. She could not say who brought the documents into the office or whether other documents were found. Nor could she say whether an audit was underway to locate other possible documents or when the president had been briefed on the discovery of the documents.

She also could not provide assurances there weren’t any additional classified materials in any other offices.

The situation has triggered criticism by Republicans, who argue that the federal government has set a political double standard in their approach to mishandled documents. But there is a stark contrast between the emerging scenario with Biden and the ongoing saga with former President Donald Trump – who, for instance, resisted turning over the documents in his possession. Trump’s legal team now believes they will benefit from the revelation that Biden had classified documents in his possession after he left office, multiple sources say.

On Wednesday, Jean-Pierre could not answer critical questions about why Biden or his lawyers did not disclose the discovery to the public earlier, especially given the timing ahead of the 2022 elections.

Jean-Pierre did say she’d spoken with Biden about the unfolding story as they were traveling in Mexico earlier this week. But she said she hadn’t spoken to the president about the documents themselves.

Pressed on whether the way the situation has played out has undercut the president’s longstanding public commitment to transparency, Jean-Pierre responded, “When his lawyers realized that these documents were there, they turned them over to the Archives. They did the right thing.”

Attorney General Merrick Garland has asked the US attorney in Chicago to review the matter, a source familiar with the matter previously told CNN, a process that is still in a preliminary stage.

That US attorney, John Lausch Jr., has already completed the initial part of his inquiry, a source familiar with his work told CNN. He has provided his preliminary findings to Garland, the source said.

That means Garland now faces a critical decision on how to proceed, including whether to open a full-blown criminal investigation. Garland was also personally involved in some of the key decision-making related to the Trump documents investigation and the decision to send the FBI to search Mar-a-Lago.

Trump’s legal team has argued privately that the revelation of the documents in Biden’s possession puts Garland in a tough position of deciding whether to appoint a special counsel.

While Republicans and Trump’s allies have drawn comparisons between the two, Trump had several hundred documents at his Mar-a-Lago residence and resisted the government’s efforts to retrieve them while Biden’s attorneys turned the documents over the day after finding them. Yet Trump’s legal team has discussed the matter internally and ultimately believes it will help their legal case, including their argument about how easy it is for former presidents to take documents labeled classified when they leave office.

“This is huge for us,” one source close to the legal team told CNN.

South Carolina Republican Sen. Lindsey Graham, who sits on the Senate Judiciary Committee, is calling on Garland to appoint a special counsel to investigate the matter.

The White House is also facing bipartisan scrutiny from the Senate Intelligence Committee, the leaders of which sent a letter to Director of National Intelligence Avril Haines asking for access to the documents found at Biden’s private office, a spokesperson for Sen. Marco Rubio told CNN.

The letter from Rubio and the committee’s chairman, Democratic Sen. Mark Warner of Virginia, also requests the DNI provide a damage assessment as well as a briefing on both the documents found at Biden’s office and those recovered from Trump’s Mar-a-Lago residence, the spokesperson added.

This story has been updated with additional developments. 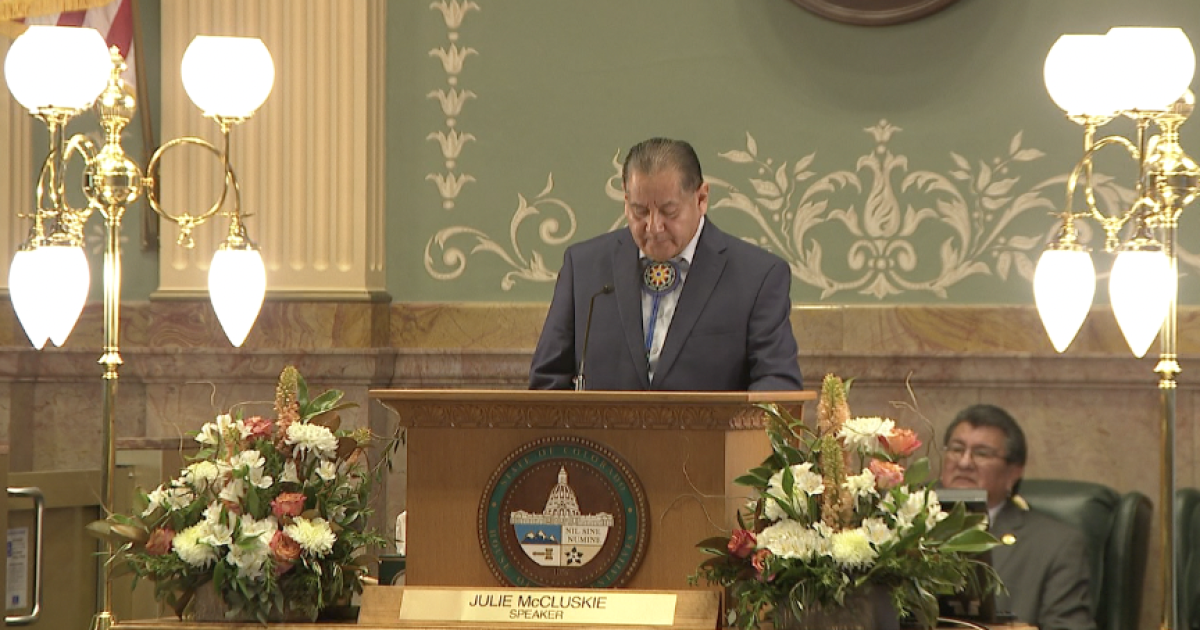