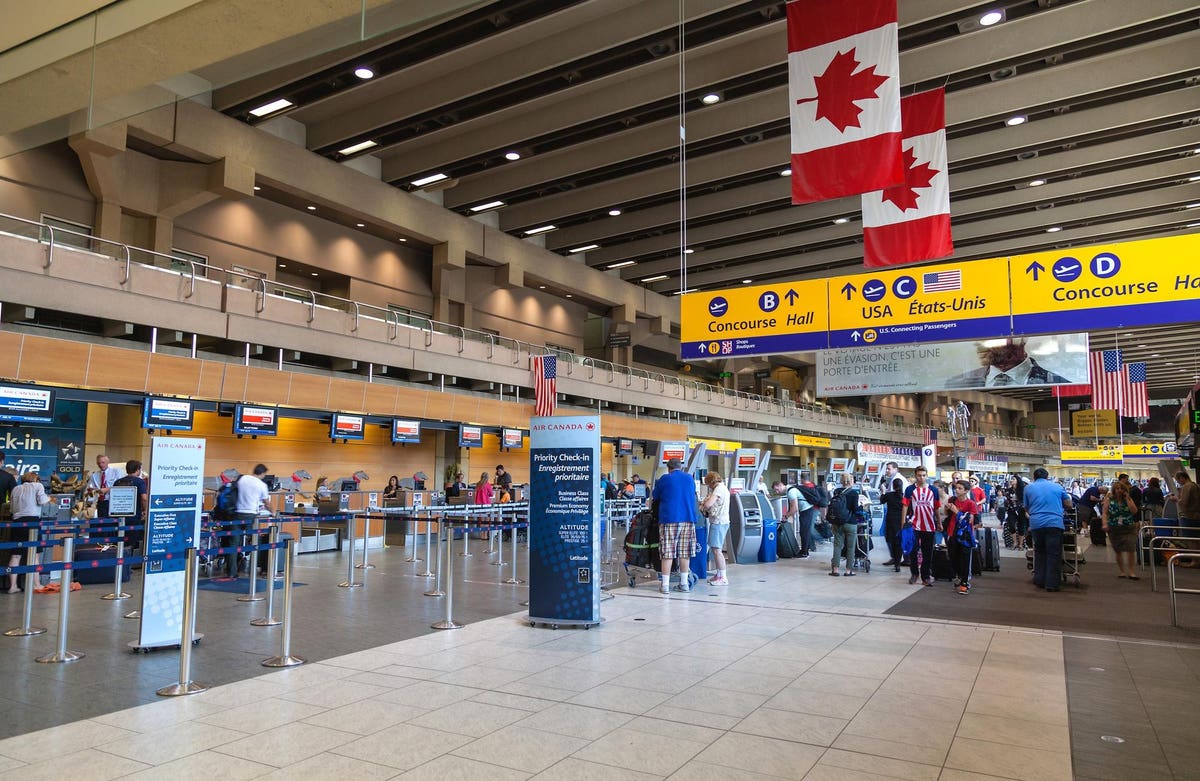 On January 11, the very day that flights across the United States were grounded for several hours due to a nationwide outage on one of the Federal Aviation Administration’s critical computer systems, Canada’s equivalent alert system also experienced a brief disruption.

The Canadian system, also called Notice to Air Missions, or NOTAM, is operated by Nav Canada, a private non-profit corporation that owns and operates Canada’s air traffic control system. In both countries, the NOTAM systems provide last-minute alerts to pilots and flight crews about hazards — weather, runway closures, and so on — in advance of other warnings.

“NAV CANADA’s Canadian NOTAM entry system is currently experiencing an outage affecting newly issued NOTAMs, and we are working to restore function,” the company tweeted at 12:38 p.m. on Wednesday.

Unlike the outage that brought U.S. air travel to a virtual standstill for several hours yesterday and resulted in a whopping 10,578 flight delays and 1,353 cancellations, Nav Canada’s outage did not cause major delays, according to the tweet.

In a follow-up tweet, the company said it was investigating the cause of the disruption. “At this time, we do not believe it to be related to the FAA outage experienced earlier today,” it tweeted.

The FAA declined to say whether the agency was looking into a possible connection between the two events, and directed Forbes to contact Nav Canada. The Canadian company did not immediately respond to a request for comment.

MORE FROM FORBESThese U.S. Airlines And Airports Had The Best On-Time Records In 2022By Suzanne Rowan Kelleher

Given how rare it is for a critical air safety system to go down, two outages in neighboring countries on the same day is raising some eyebrows on social media and elsewhere. “Canada’s NOTAM system also went down yesterday, in a shockingly strange coincidence, but hackers are NOT suspected,” said a Twitter user. “Canada and U.S. outages on the same day?” tweeted another.

Some media pundits were also asking questions. “We’re having the 1,000-year flood the same time Canada’s having a 1,000-year flood with their system?” asked Joe Scarborough on MSNBC’s “Morning Joe” on Thursday morning.

“I’m not saying it’s a conspiracy, but I’m saying maybe we shouldn’t just look at this and say, ‘Oh, well, it wasn’t hacking’,” Scarborough continued. “How can they both go out on the same day?”

“And by the way, they’ve said it was somebody who opened up an attachment or document,” added co-host Willie Geist. “Which I read as, ‘Oh, did somebody send you that attachment of documents to take the system down?’”

For now, aviation officials are not jumping on the conspiracy bandwagon.

The FAA’s NOTAM outage appears to have been caused when a software engineer mistakenly “replaced one file with another” during routine scheduled systems maintenance, a senior government official told ABC News, adding, “It was an honest mistake that cost the country millions.” The corrupted file also affected NOTAM’s backup system.

“Our preliminary work has traced the outage to a damaged database file. At this time, there is no evidence of a cyber attack,” the FAA said in a statement released Wednesday evening. 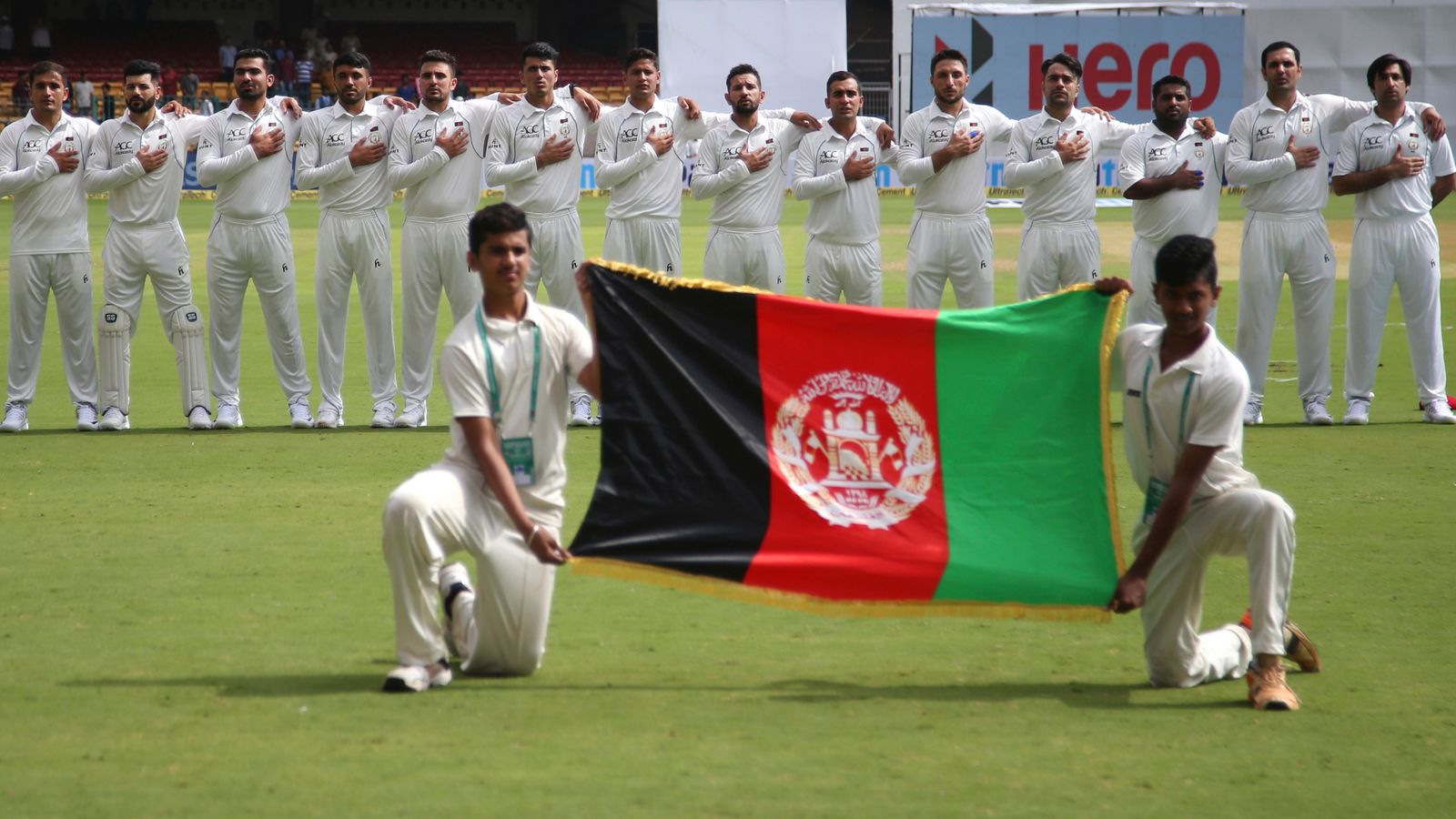