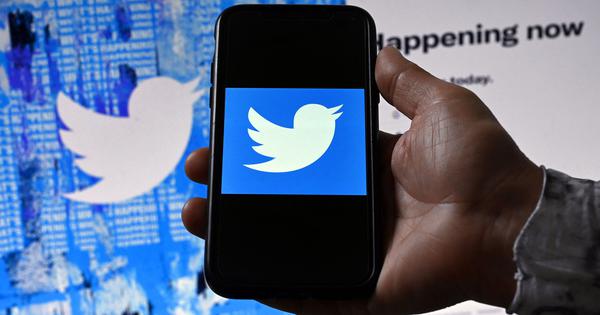 The social media company argued that orders under Section 69A of the Information Technology Act, 2000, can only be issued if it is in line with the six grounds mentioned in the law.

The grounds for blocking information are that it should be in the interest of sovereignty and integrity of India, defense of the country, security of the state, friendly relations with foreign states, public order or for preventing incitement to the commission of any cognisable offence.

The High Court is hearing the social media company’s plea challenging the government orders to block 39 tweets and accounts from its platform between February 2021 and February 2022.

At the last hearing on September 26, the High Court had sought comparative analysis of how other countries have dealt with similar problems raised by the social media company.

On Monday, Senior Advocate Arvind Datar, who appeared for Twitter, filed a comparative study on four jurisdictions – the United States of America, the United Kingdom, the European Union and Australia.

Datat told the court in the US, there is complete freedom of speech due to the First Amendment to the Constitution. In Australia, he said, an e-safety commissioner is appointed to deal with the matters of restricting content or accounts.

Justice Krishna S Dixit asked if the commissioner in Australia is bound by procedural fairness.

Noting that procedural fairness means giving show cause notice and hearing the party before passing any order, Datar told the High Court that the commissioner can impose a ban if there is abhorrent content like child pornography, reported Live Law.

He added that Twitter, even in India, itself takes down abhorrent and violent content. Datar also told the court that the US company cannot communicate the blocking orders to the users in India.

“A direction in the orders saying I will not communicate this to the user is completely contrary to law,” he said.

Senior Advocate Ashok Haranahalli, also appearing for Twitter, argued that the practice of not issuing notice to the users violates the rights of the intermediary.

He argued that the rights of the users under Article 19 (right to freedom of speech and expression) were infringed by blocking their accounts without notice and that they should be informed why their accounts were restricted.

In February 2021, the government asked Twitter to remove hundreds of accounts that criticised the Centre over its handling of the large-scale farmer protests that started in November 2020. The social media platform initially refused, but eventually relented after its local employees were threatened with prison time.

In July, Twitter moved the Karnataka High Court challenging the legality of the blocking orders, saying they “demonstrate excessive use of powers”. Twitter told the High Court that between February 2021 and February 2022, the Ministry of Electronics and Information Technology asked it to take down 175 tweets and more than 1,400 accounts.

On September 1, the Ministry of Electronics and Information Technology filed an affidavit in the case to argue that its actions were within the ambit of law. Describing Twitter as a “habitual non-compliant” platform, the government contended that the micro-blogging site cannot decide what content will threaten national security or public order.

“It is not for the intermediary platform to define what free speech is and what is not,” the ministry said.

In April last year, the Centre had asked Twitter to pull down accounts that criticised the government’s handling of Covid-19 during the second wave when lakhs of people died.

The Centre has also repeatedly criticised Twitter for not fully complying with the Information Technology rules that came into force in May last year. 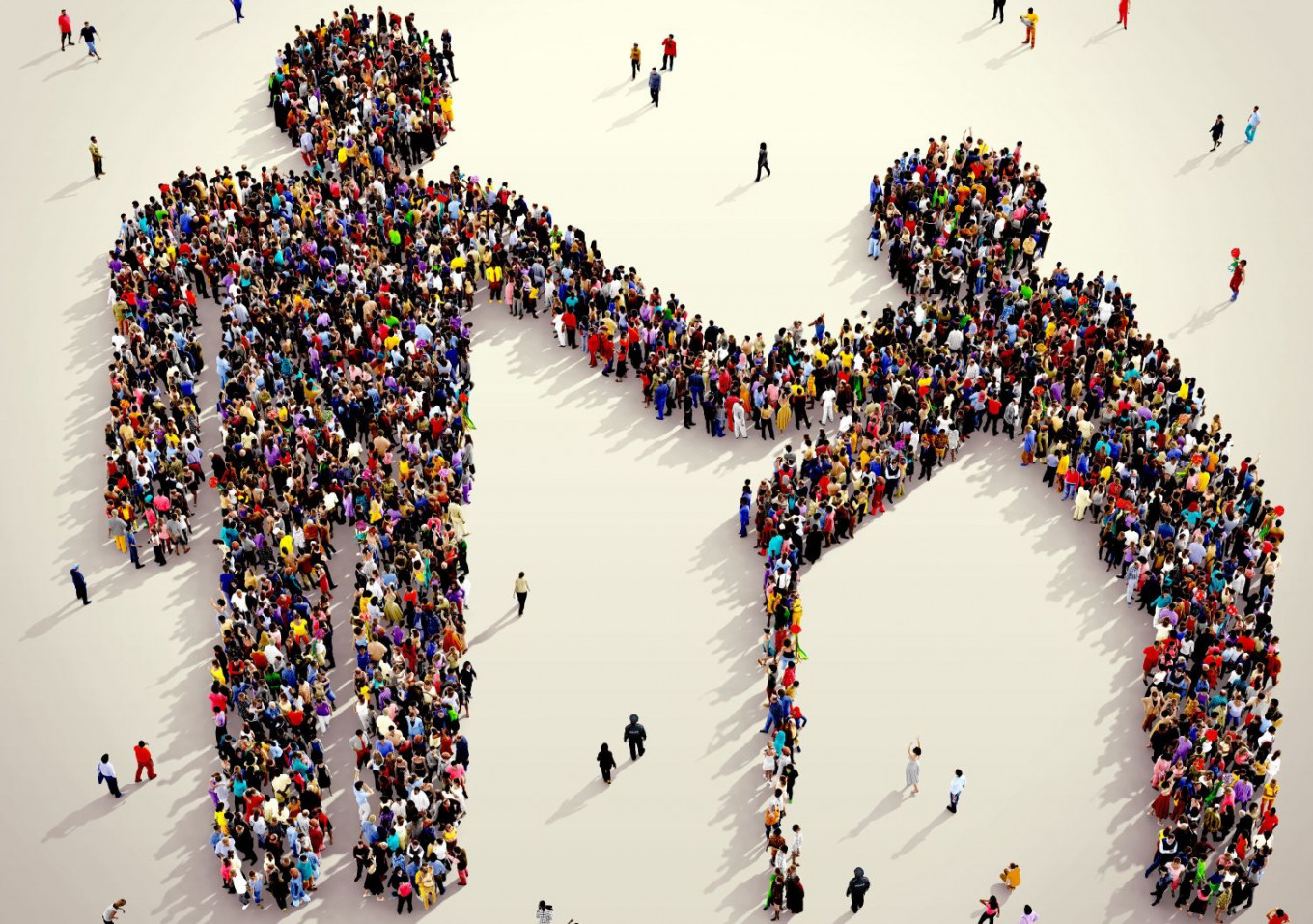 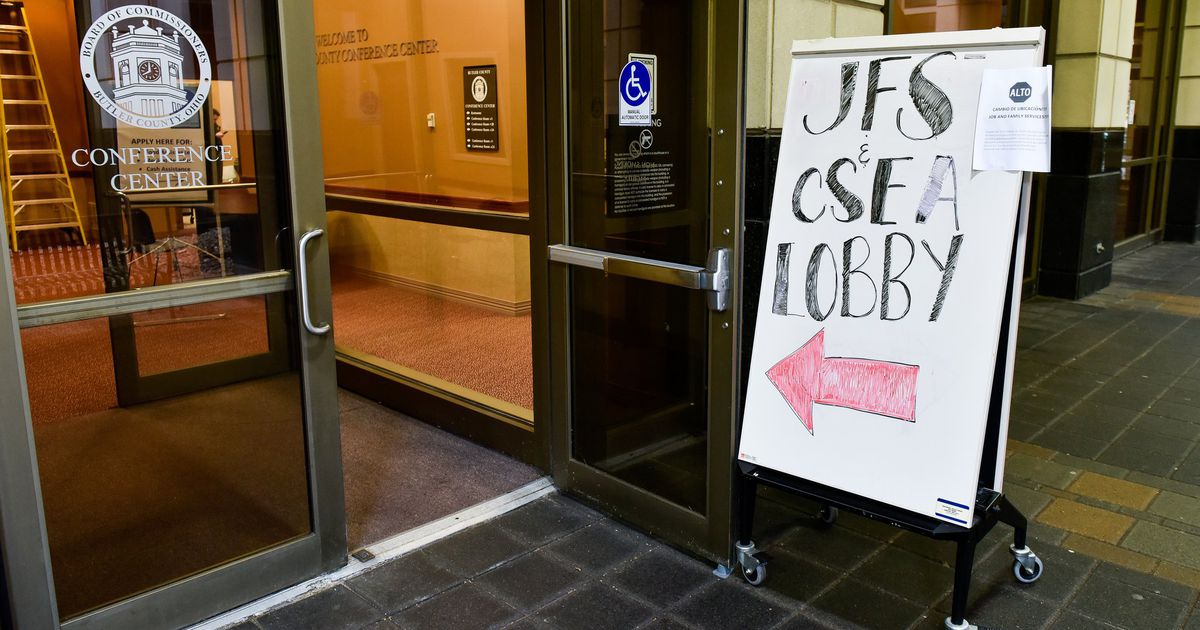