Dr Dre is close to completing two deals that will see Universal Music and Shamrock Holdings each acquire a bunch of music rights and revenue rights in relation to the rapper/producer’s catalogue. Sources say Dre’s reps were seeking something in the region of $250 million for that little package of rights.

According to Billboard, included in the two deals are Dre’s artist royalties from his solo albums and the NWA recordings; his producer royalties; his writer’s share on songs where he doesn’t own the publishing; the recording rights to his ‘The Chronic’ album, which will revert to Dre later this year; and his share of the Top Dawg label that came via a joint venture between that label and his Universal imprint Aftermath.

It’s thought the bigger chunk of rights will be acquired by Shamrock Holdings, the equity fund which was newsworthy in music circles in 2020 when it acquired the rights in Taylor Swift’s first six albums off Scooter Braun’s Ithaca Holdings.

The good news is that, assuming those deals go through, neither Universal nor Shamrock will have to worry about often controversial US Congress member Marjorie Taylor Greene doing her best to devalue the Dre oeuvre by using it to soundtrack her bizarre political videos.

Dre’s lawyers sent a cease and desist letter to Greene earlier this week after she posted a video to social media of her stomping through the halls of Congress accompanied by his track ‘Still DRE’.

After Dre hit out at the use of his track in said video, Greene initially hit back, telling TMZ that she’d deliberately only used the instrumental element of ‘Still DRE’ because – while she appreciates the “creative chord progression” of the track – she would never endorse Dre’s “words of violence against women and police officers” and “glorification of the thug life and drugs”.

However, the Donald Trump ally has now complied with the terms of Dre’s cease and desist letter, which stated: “We think an actual lawmaker should be making laws not breaking laws – demand is hereby made that you cease and desist from any further unauthorised use of [Dr Dre’s] music”.

In a response letter, Greene’s lawyers state: “We are in receipt of your correspondence of 9 Jan 2023. On behalf of Congresswoman Greene, please be advised that no further use of [Dr Dre’s] copyright will be made by a political committee or via social media outlet she controls”.

Though, presumably aware Dre could still sue for copyright infringement despite her ceasing and desisting, Greene’s legal rep added that the agreement to cease and desist is not “an admission of any fact or waiver of any rights or defences”. 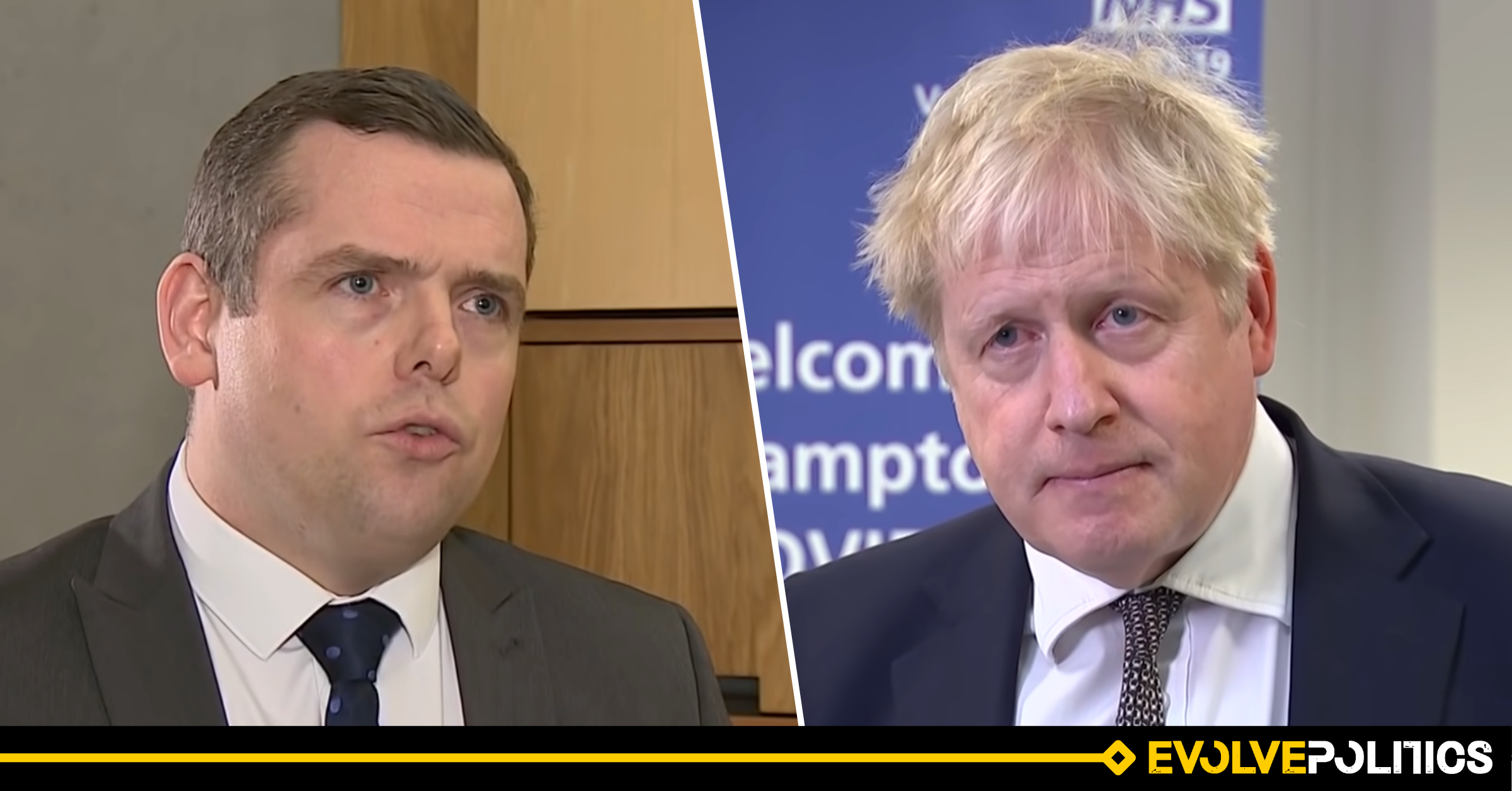