Lewis traces the moment his once deeply held Covid-19 conspiracy theories began to unravel. It was in September last year, when a doctor engaged him and fellow activists in conversation as they handed out leaflets in a Liverpool park.

“We were always open to debate and she wasn’t hostile to us either. She just wanted to prove us wrong. One of the things she did was to point me to an article in the Lancet about the number of deaths,” he said, referring to the peer-reviewed general medical journal.

“From then on I was looking at the data, which I was always open to, and I came to realise I was wrong to believe what I did,” added Lewis, who has asked for only his first name to be used.

Nearly three years on from the start of the pandemic in Britain however, there was a stark reminder of the continuing reach of conspiracy theories on Wednesday when Tory MP Andrew Bridgen lost the party whip after comparing the use of Covid vaccines to the Holocaust. Lewis’s journey away from the beliefs that once enveloped his life meanwhile stands in contrast to others for whom Covid-19 conspiracy theories have acted as a gateway drug to other, more extreme views.

“Over the past several years, particularly during Covid, we’ve seen an increasing hybridisation of extremist and hate movements, and conspiracy theorists,” said Tim Squirrell, head of communications at the Institute for Strategic Dialogue, a London-based extremism thinktank.

“Networks built over the pandemic have not gone away. We are still seeing so-called ‘sovereign citizens’ seeking to shut down vaccination clinics with pseudo-legal arguments and accusations of crimes against humanity. But we’re also seeing people who came to prominence during the pandemic moving on to different issues, taking their audiences with them.”

The “sovereign citizens” movement – based on bogus beliefs that politicians, civil servants and doctors could be brought before “common law courts” – has appeared to melt away or split, after briefly making headlines as former military veterans ran “training” sessions.

Rows over money have been rife for one group formed by an ex-soldier, Guardians300, which is among those opposing the government, though from a more libertarian than far-right perspective. It claimed last year to have been running classes around the country at up to £20 a person to train “an army of common law constables”.

Before it disappeared, its website claimed 2,565 people had been “trained”, but since then it and the connected social media channels have gone silent.

One conspiracy theorist in the south-west accused the group’s founder of plagiarising his own “common law” training manuals and turning it into a money-making enterprise. Rather than seeking actual legal redress, however, he and others have instead turned to a bogus Common Law Courts which have issued “summons”.

The group’s founder did not respond to requests for comment, but said in a Facebook video that he was the co-owner of the “intellectual property” of any material used in the “training”. He said that any money paid was used to cover costs and he had “no need” to turn the group into a business.

Others involved in anti-lockdown activism – including groups which engaged more mainstream lockdown sceptics – have meanwhile sought to transform into something else.

Save Our Rights UK (SORUK) – the main organisation behind some of the largest anti-lockdown protests in central London, and which denies it is a conspiracy theorist organisation – has continued to try to establish itself as a defender of broader civil liberties, accusing established rights organisations such as Liberty of failing during lockdown.

SORUK activists – who come from across the political spectrum – could be found leafleting last year’s party conferences, while efforts appear to have been made to ensure its website is free from embarrassing associations with figures like conspiracy theorist David Icke, with whom it previously shared a platform.

In another area, some who were at the forefront of anti-vax activism and fomenting conspiracy theories have been pouring their energies into home schooling.

One example can be found in a bucolic corner of East Sussex, where an enterprise calling itself the Hope Sussex Community Hub is trying to build what it describes as a “community of freedom-loving people”, promoting survivalism and raising funds to exist “outside of the control of the state”.

Those involved include former members of the British National party (BNP) and an ex-army figure who were behind a paramilitary-style anti-vax group that hit the headlines last year for running direct action training sessions in preparedness for waging “war” on the government.

Filings to Companies House in October by “Hope Sussex Community – Home of Positive Energy” describe a new company “formed to serve the interests of our freedom loving community, home-educating families and those who wish to rent out facilities”.

Its three directors include Sadie Single, a former BNP councillor who became deeply involved in the anti-lockdown, Covid denier movement. Events have included a three-day “Freedom music festival” where performers have included Right Said Fred and the DJ Danny Rampling.

Single’s husband, Matt, told the Guardian that they had been open about their past BNP associations, which he blamed on “naivety”, and they had been met with “acceptance and understanding” since their pandemic-era involvement.

All of the tutors using Hope Sussex’s facilities are enhanced DBS checked and have public liability insurance, he said.

Now ostracised by former activists in Liverpool, who view him as a “shill” for their perceived global enemies, Lewis in Liverpool still looks back with sympathy at many of them, adding that mental illness has also been a factor.

“We’re also talking about people who succumbed to far-right ideas that they were constantly exposed to over past two years. It wasn’t all, there is a bit of pushback every now and then,” he added.

“There was censorship on Facebook of some of the anti-lockdown protest, and a lot of the activists went to Telegram. That was a major mistake because the far right had been embedded for years. So we all walked into the trap, basically. They were ready to devour any naive people. They’ve been doing ever since.” 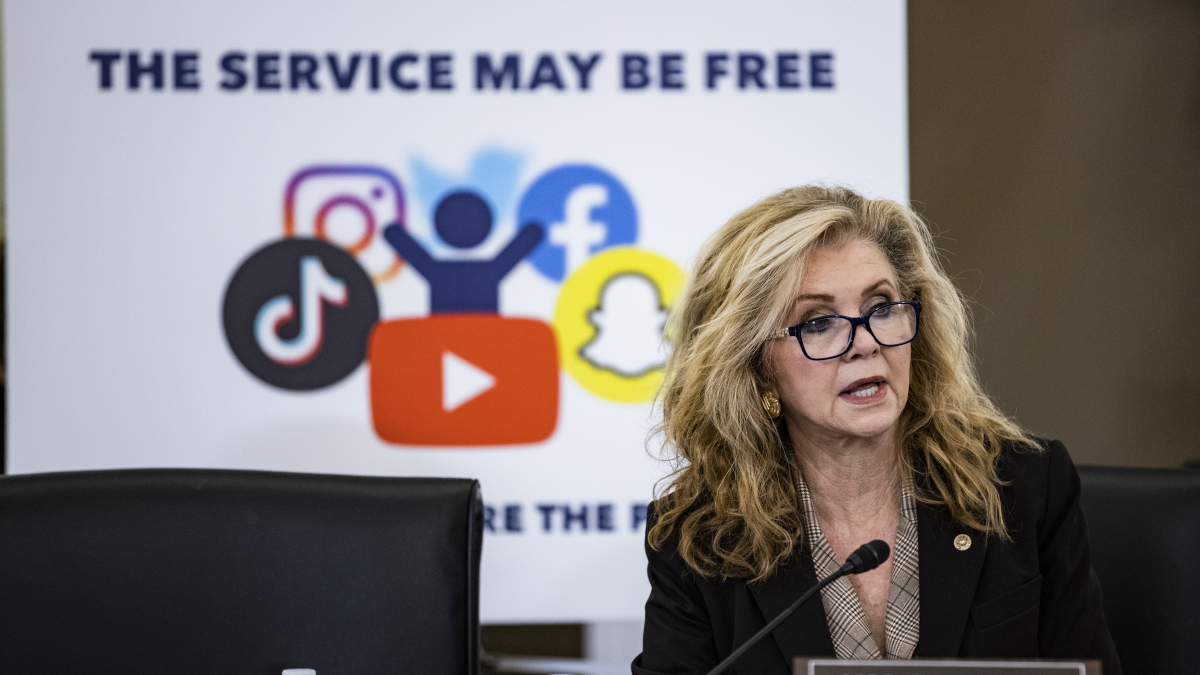