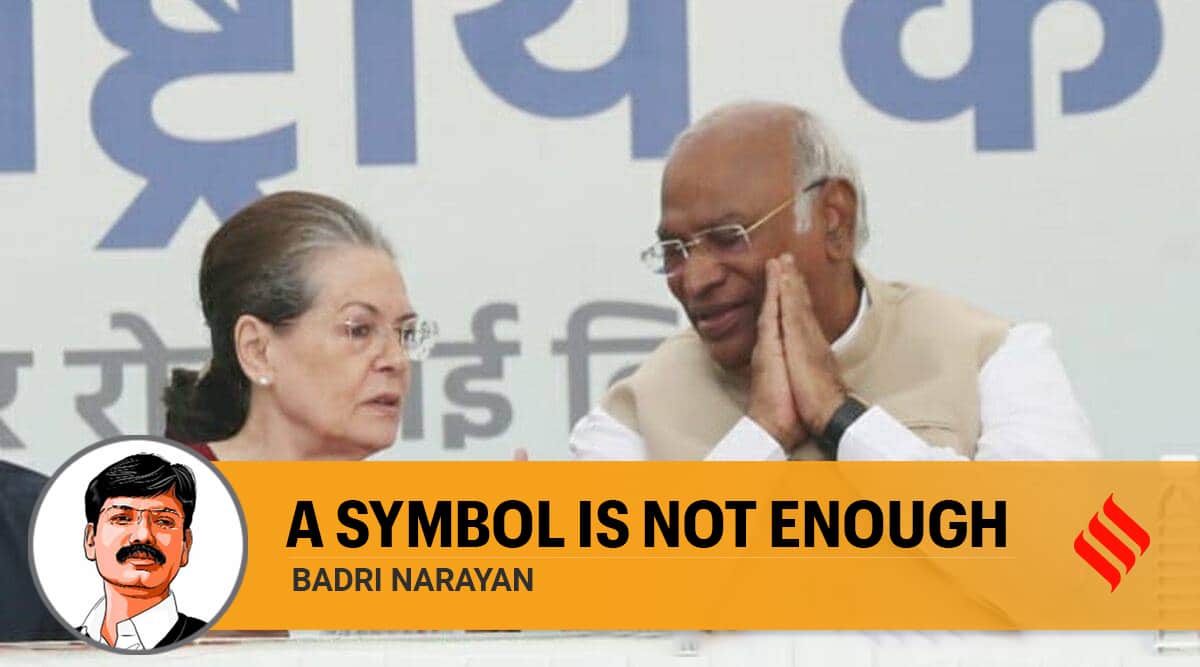 Kharge’s election is interpreted by some as part of the Congress’s political strategy to regain its Dalit base. The Dalits were a lifeline for the Congress for many decades, a solid vote bank that the party depended on to win many elections. But does the Congress intend to advertise the appointment of Kharge as a pro-Dalit move? The last Dalit to head the Congress was Babu Jagjivan Ram, an icon of the Dalit community — this was in the early 1970s. Or, will the Congress nuance the political discourse by underlining that it’s Kharge who is leading the party? Will it emphasise the fact that the president of Congress is a Dalit? As for Kharge, he is not known to project his caste identity or use it as political capital. That said, every act in politics also has an instrumental value. Seen from this perspective, the Congress is likely to introduce Kharge’s caste location in the electoral narrative.

At the outset, the election of a Dalit Congress president is a symbolic gesture that carries the message that the party is open to giving higher and appropriate representation to the community in the organisation. Since Kharge hails from southern India, it is safe to assume that the appointment will enable the mobilisation of Dalits in Karnataka, Kerala, Andhra Pradesh, Telangana and Tamil Nadu. It may enthuse the Dalits in these states to back the Congress. These states were once a Congress stronghold — voters had backed the party even in the 1977 general election soon after the Emergency — though none has a Congress government today.

However, the Congress will need a strong organisation at the grass roots to turn the electorate’s attention to votes. Simply put, the Congress may benefit politically from Kharge’s appointment wherever the party has the organisational muscle. The Dalit communities in these states have memories of the Congress, but the party will need to reactivate them and transform these memories into electoral backing. The Dalits do not constitute a homogeneous community anywhere. South India is no exception.

In northern India, the election of Kharge as Congress president may not have the same impact as in the south. One, the Congress organisation is weak outside the southern states. In two big Hindi heartland states, Uttar Pradesh and Bihar, the Congress organisation is nearly non-existent — between them, they send 120 MPs to the Lok Sabha. Second, the Dalit mobilisation in this region has multiple forms and many are attracted towards various political alternatives and parties. For instance, the Bahujan Samaj Party continues to hold a deep attraction for the Dalits in northern India. After 2014, the BJP has made successful inroads among the Dalits and other marginal communities. With the help of a strong party organisation, the BJP has successfully mobilised the Dalits, poor and marginalised by the implementation of various developmental schemes, expansion of Hindutva consciousness and social engineering-based representation in the party and the government. Political parties such as the Aam Aadmi Party have also been able to win the support of Dalits in states such as Delhi and Punjab, where they had backed the Congress for many years.

In short, any political gesture or event without being backed by a powerful organisational push and direct communication with the marginal social communities could remain just a symbolic act. The Congress — which is seeking to rebuild the social base it has lost in the past three or four decades — faces a long haul.

Symbolic gestures can, indeed, help. But they will need to be nursed and cultivated by party cadres to feel the impact in electoral terms. Social media politics and events-based mobilisations may multiply the impact of any political act but to maximise the outcome, there is no alternative to having a strong organisation at the grass roots.

The Congress has become active with the Bharat Jodo Yatra and the election to the party president’s office. The choice of Kharge as party chief is a milestone. But the party has its task cut out as it tries to rebuild its social base. 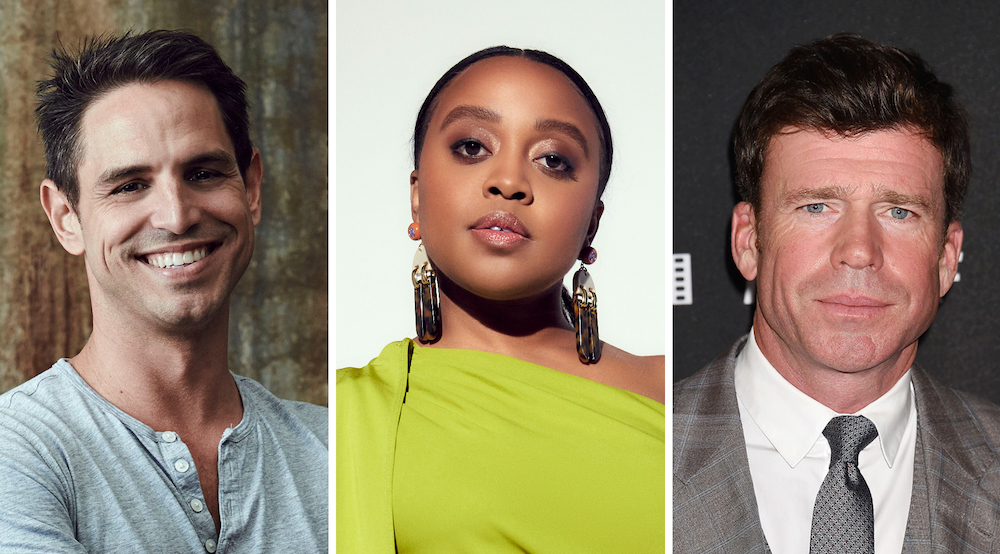