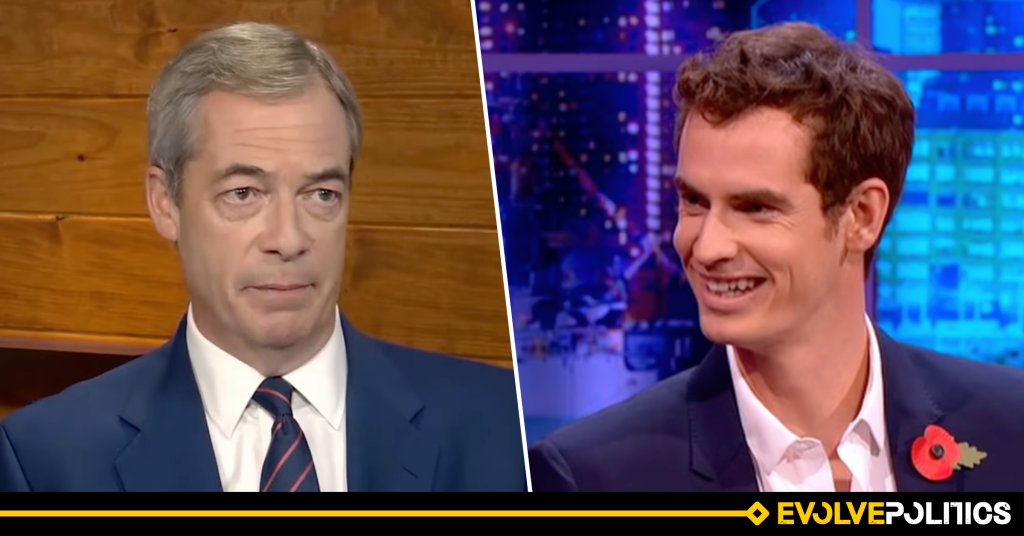 British tennis star Andy Murray has been lauded on social media after brutally mocking Nigel Farage over his support for Novak Djokovic in the Serbian tennis player’s ongoing dispute with the Australian Border Force.

Last week, six-time Wimbledon Champion Djokovic had his Australian visa revoked after he failed to meet the country’s strict criteria regarding his Covid-19 vaccine status.

Djokovic had initially entered the country in order to play in the upcoming Australian Open tournament, but was held at Melbourne airport for several hours after refusing to provide “appropriate evidence” to support his visa application.

The Serbian – who has won the Austrlian Open a record nine times – was then transferred to a government detention facility whilst his deportation from the country was processed.

But Djokovic’s lawyers appealed the decision, and this morning a court found in their favour on a technicality – but it is understood that the Australian Immigration Minister is currently considering whether or not to quash the decision and deport Djokovic regardless.

However, during the ongoing row, the Serbian tennis star won an unlikely ally in his fight against the Australian immigration system – none other than staunch anti-immigration politician and arch-Brexiteer Nigel Farage.

Over the past few days, the former UKIP leader – who has long-lauded Australia’s points-based immigration system – has repeatedly tweeted his support for Djokovic.

And, yesterday evening, the current GB News presenter revealed that he was speaking directly to members of Djokovic’s family regarding the Australian border row:

I am talking with the Djokovic family and they are clear that Tennis Australia, in line with Victoria state law, allowed Novak to come to Australia as he had proof of a positive PCR test within the last 6 months. He was then arrested, his phone and wallet taken.

In Belgrade with the Djokovic family. Waiting for the result of the visa hearing, watch this space. 🇷🇸 pic.twitter.com/S8dACn9U3z

And shortly after, Farage tweeted a short video of him entering Djokovic’s jam-packed trophy room at his family home in Belgrade:

In the trophy room with Novak’s brother Djordje. pic.twitter.com/DjgD4ItdMz

Unsurprising, owing to Farage’s long-held historical support for Australia’s strict border policies and his particularly brutal stance towards immigration, his support for Djokovic has been mercilessly ridiculed on social media.

But surely nobody could have envisaged Djokovic’s rival, and literal Knight of the Realm Andy Murray, weighing in on the subject in the same manner.

However, that’s exactly what happened – with Murray quote-tweeting Farage’s video and perfectly quipping:

“Please record the awkward moment when you tell them you’ve spent most of your career campaigning to have people from Eastern Europe deported.“

Please record the awkward moment when you tell them you’ve spent most of your career campaigning to have people from Eastern Europe deported.😉 https://t.co/rfFn1hdXlu

Murray’s tweet quickly went viral, and was immediately met with an outpouring of praise.

This is undoubtedly the Tweet of the Year and we’re only 9 days in.

Andy Murray has just become an even greater hero.

In 2019, during a Facebook live video, Djokovic revealed that he was an anti-vaxxer – stating:

“Personally I am opposed to vaccination and I wouldn’t want to be forced by someone to take a vaccine in order to be able to travel.”

Many have concluded that it is Djokovic’s Covid-sceptic stance that Farage appears to have latched onto.

The former UKIP leader has recently been employed by GB News – a new hard-right ‘News’ channel who routinely push bogus science and dangerous conspiracy theories regarding the ongoing pandemic – and a number of his interviews with members of Djokovic’s family have been broadcast directly on the channel.

“Dear Andy, you clearly don’t understand politics or the Brexit campaign but are filled with prejudice.

Concentrate on the tennis and, a word of advice, crack a smile every now and again.“

Dear Andy, you clearly don't understand politics or the Brexit campaign but are filled with prejudice.

Concentrate on the tennis and, a word of advice, crack a smile every now and again. 😃 https://t.co/8s943WUSQ1

One might say it’s rather ironic for Nigel Farage – of all people – to accuse others of prejudice.

But, then again, Nigel Farage certainly has ‘principles’ – and, if you don’t like them, he always has others. 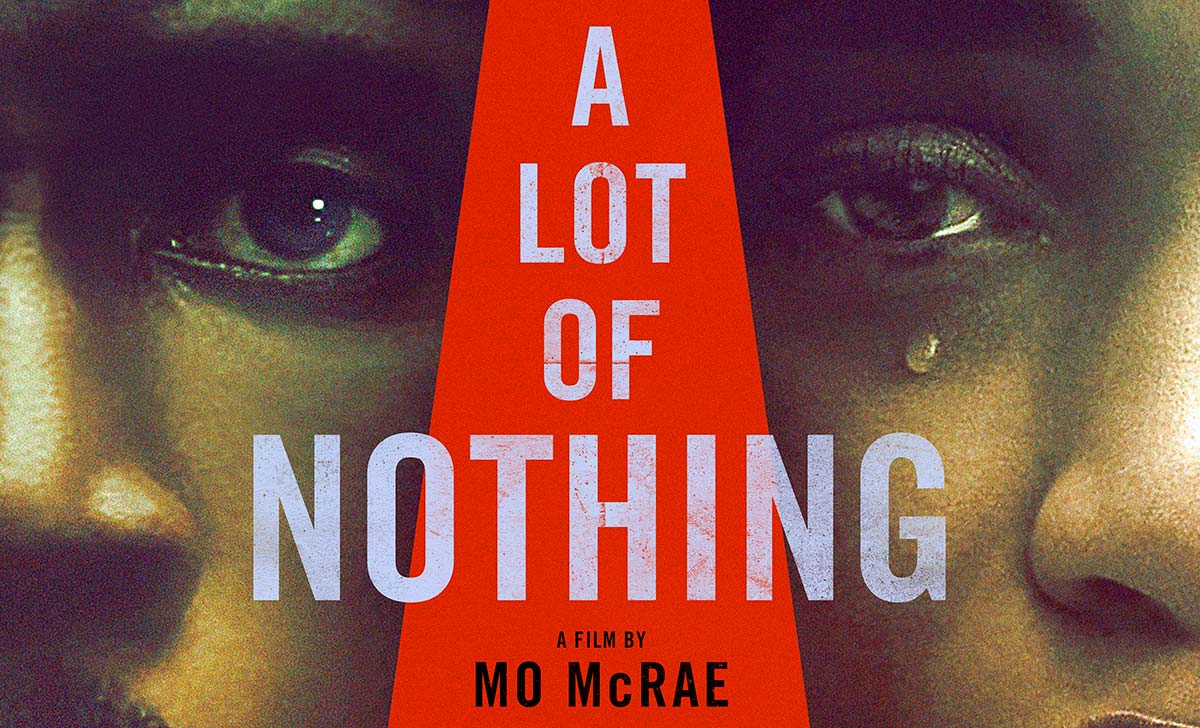