Most of those who arrived in the South in 2022 were not escapees fleeing North Korea directly but instead were people who were in China or Russia, according to groups who support defectors upon entering the country.

It is unclear how many people were able to flee North Korea in the past three years. The government data does not disclose where the North Koreans were living before their arrival.

The new figures are the latest example of an increasingly isolated North Korea, which sealed its border with China to tourists in January 2020 with the outbreak of the coronavirus. It also halted trade with China, its economic lifeline, sparking an acute shortage of food and medical supplies.

Those moves compounded efforts by Kim Jong Un’s regime to crack down on North Koreans’ escapes across the long border into China in search of food or freedom.

North Koreans typically escape by crossing the border into China. But both countries have imposed strict control measures, though some limited trade has resumed. North Korea also has cracked down on people traveling within the country, making it more difficult for people to reach the border. And now China is struggling with another dramatic covid-19 surge.

Although countries around the world are finding their way back to normalcy three years into the pandemic, North Korea has shown no sign of easing its border measures anytime soon.

He escaped North Korea, then risked everything to go back for his mom

As a result, firsthand information from those who enter and leave the totalitarian country — including defectors — has dried up. Most international aid workers and foreign diplomats stationed there have since left.

Human rights advocates say they are increasingly concerned about the situation inside the country, one of the poorest in the world and one that struggles with chronic food shortages.

“The drop in defection has nothing to do with better living conditions inside the country, as it is purely because of tightened control and repression,” said Yoon Yeo-sang, director of the Seoul-based Database Center for North Korean Human Rights.

Crackdowns along the China-North Korea border have become more pervasive than ever because of a high-tech surveillance system, making it hard for defection numbers to rebound to pre-pandemic levels even after coronavirus-related restrictions are lifted, he said.

North Korea’s leader showed off his daughter. What could it mean?

Despite the heightened security, some North Koreans are still risking their lives to attempt an escape, according to Daily NK, a Seoul-based news outlet that runs an informant network inside the country. Sources inside North Korea and China told Daily NK that two men were caught attempting to escape in December and that a woman successfully crossed in November.

Sparked by North Korea’s deadly famine in the 1990s, the flow of escapees from the North continued to swell over the years and peaked in 2009, with nearly 3,000 arrivals in the South that year.

But in 2012, the number of defectors arriving in the South was nearly halved from the previous year to 1,502. The drop correlated with the beginning of Kim Jong Un’s rule as the country’s leader, said Kim Seok-hyang, North Korean studies professor at Ewha Womans University in Seoul. The leader sharply tightened controls on the North’s long border with China and increased surveillance, erecting fencing and setting traps, she said.

The cost of defecting soared because the journey became more dangerous, the professor said. Yet the number of escapees entering South Korea continued to exceed 1,000 every year until the pandemic hit in 2020 — then it plummeted to double digits.

Elizabeth Salmón, the U.N. special envoy for North Korean human rights, estimated that as many as 2,000 North Korean escapees were detained in China. On top of those, some are held at North Korean consulates in other countries amid prolonged border closures, she said in a speech in September.

The escapees are trapped in poor detention conditions and face the risk of repatriation when North Korea reopens its border, said Kim Suk-woo, who oversaw inter-Korean affairs as former vice minister of unification in South Korea.

On top of official and unofficial efforts to help the detainees, the South Korean government should publicly confront Kim Jong Un’s regime on such human rights violations, he said. “In order not to anger Pyongyang while pursuing diplomacy, Seoul has long sidelined human rights issues, and the widespread abuses in North Korea only worsened over the years,” he said.

Kim Suk-woo worked in the late 1990s on the establishment of the Hanawon resettlement center, where North Korea defectors get a crash course on life in the capitalist South. The state-run center with a capacity for more than 1,000 people currently accommodates only 30 or so North Korea escapees, according to government data.

As world reopens, North Korea is one of two countries without vaccines

While some South Korean lawmakers called for the downsizing of Hanawon because of the low occupancy, Kim Suk-woo said it should be sustained as a symbol that North Korea defectors are welcome in democratic South at all times.

The Unification Ministry said this week that Hanawon will maintain its operations, citing the possibility of recovery in arrivals from North Korea. It said the center provides not only onboarding support to newcomers but also vocational training and other care services to North Korea defectors who have already settled in the South.

Hanawon represents South Korea’s “welcoming and inclusive attitude towards escapees and current residents of North Korea,” the ministry said in a statement. 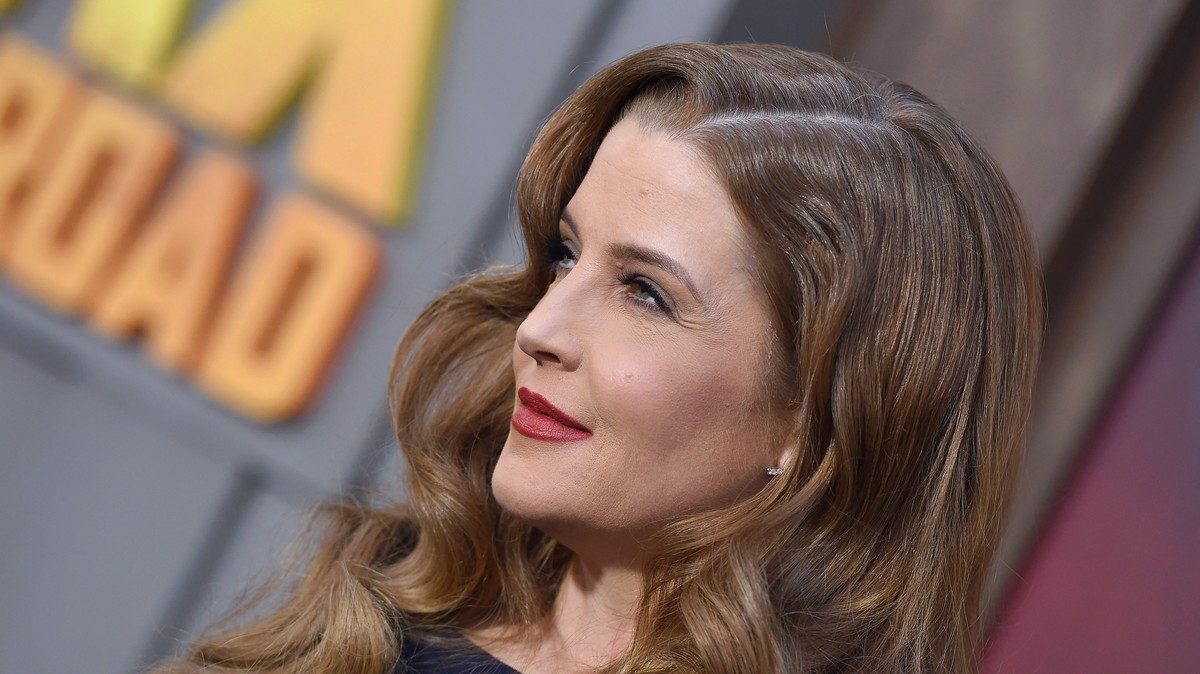