COLUMBIA – A researcher from the MU School of Medicine found that the COVID-19 pandemic is linked to both the increase in the frequency and mortality of pediatric firearm injuries.

The study was conducted at St. Louis Children’s Hospital. It retrospectively reviewed pediatric firearm injuries from March 2015 to February 2020 and compared the data to injuries that happened during the pandemic from March 2020 and March 2022.

In a press release, researcher and lead author Mary Bernardin said they found a significant increase in pediatric firearm injury rates during the pandemic compared to the five preceding years.

“The escalation in injuries was driven by a significant increase in firearm assaults and homicides as well as increased frequency of innocent children injured as bystanders amidst adult crime,” Bernardin said.

Catey Terry, the spokesperson for the Columbia chapter of Moms Demand Action, said while these findings are horrible, they aren’t all that surprising.

“It’s terrible, and it’s so upsetting,” Terry said. “I think if you put names and faces to statistics, it’s heartbreaking. Moms Demand Action does a lot of research on our own. We know that gun sales increased during COVID, as did incidences of domestic violence. There were more people buying weapons and more people home all the time, in the home, and a lot more stress. It was a lethal combination as we found out.”

Terry said Moms Demand Action has also been watching trends. They’ve known gun deaths have been increasing since it became the leading cause of death for children over automobile deaths in 2020.

Overall, Terry said she thinks the reason why gun deaths in children keep increasing is because of poor gun laws.

“Missouri is a permitless carry state, so there’s no training required,” Terry said. “We just have more guns than we have people and this is the natural outgrowth of that.”

Bernardin said in that same press release that Black children were most affected by this increase.


Success! An email has been sent to with a link to confirm list signup.


Error! There was an error processing your request.

Terry said that this isn’t all that surprising either, given research she’s learned through Moms Demand Action.

Terry said there are prevention strategies they use to try to reduce gun violence against children. Many of those strategies are present in a Moms Demand Action program called Be Smart.

“It’s about safe gun storage,” Terry said. “We try to present to PTAs, in schools, at health fairs. The point is that grown ups are responsible for guns in the home and keeping them safe. There are very common sense things we can do: keeping the weapon stored separately from the ammunition, gun locks which we work in conjunction with the police department to pass out, and modeling behavior.”

Be Smart also trains parents how to ask other parents if there are guns in their home, and if they are stored safely, before allowing their child to have play dates there.

There’s one bill they are currently pushing for though, which would close the loophole in domestic violence.

“Right now if you are a married partner and convicted of a felony, you can’t have a weapon,” Terry said. “But if you’re just the boyfriend and there’s no legal relationship you can have a weapon still, even if you’ve been violent with it.”

The study, “COVID-19 Pandemic effects on the epidemiology and mortality of pediatric firearm injuries; A single center study,” was recently published in the Journal of Pediatric Surgery. 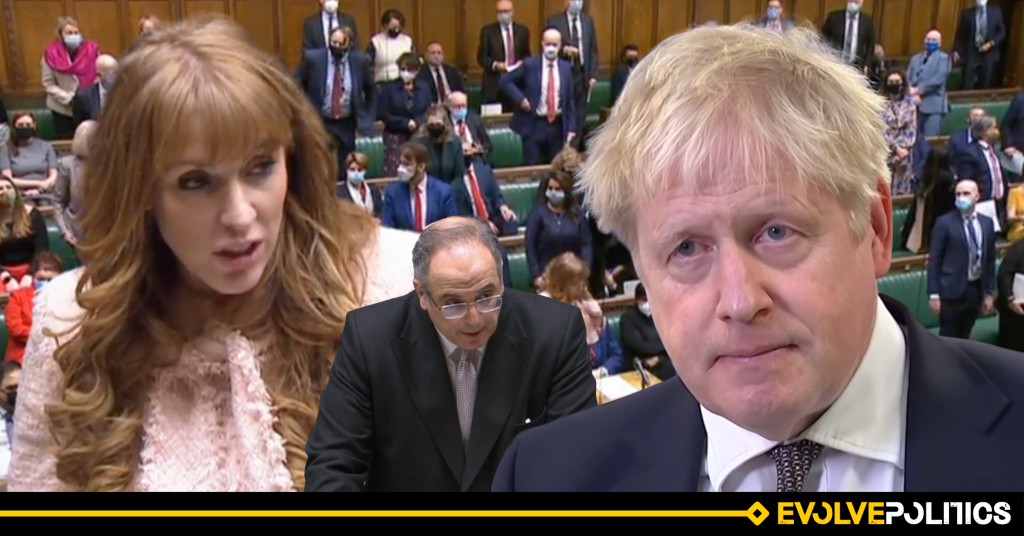