BAYTOWN, Texas (KTRK) — A student was arrested and charged after making a violent threat online against Robert E. Lee High School in Baytown that created fear among students and their parents.

Goose Creek CISD said the threat was in connection to the shooting death of one of the high school’s student-athletes earlier in the week. Shane Hamilton’s parents identified him as the 16-year-old who was hit by several bullets in the parking lot of their apartment complex around 9:15 p.m. on Tuesday.

The student who made the threat has not been identified, but Baytown police say they have been charged with making a terroristic threat.

The district confirmed that the student behind the threat was not on the campus on Thursday.

In response to the threat, the district’s police and Baytown PD officers were inside and outside the school as parents lined up mid-morning to pick their students up.

“How can we make sure that our kid is going to be safe tomorrow?” a concerned parent said. “The threat is for today, but what about tomorrow and the day after? I think we need more security. We need metal detectors and we need more surveillance.”

SkyEye flew over the high school, where a few law enforcement vehicles were seen parked outside.

The district issued the following statement after the social media threat:

“We are aware of some activity on social media regarding concerns about possible violence in connection with the death of our Robert E. Lee High School student.

Our local law enforcement agencies are working diligently to bring this situation to a close. In an abundance of caution, Goose Creek CISD has increased security inside as well as on the exterior of Lee High School.

The Baytown Police Department is aware of the situation and has officers patrolling the area. As always, the safety of our students and staff is our top priority, and we will update you when any information is available.”

In a later update, the district said the student arrested was the one who posted the threat online and was never in the school on Thursday.

“While we continue to build a positive culture on our campuses, we strongly encourage our students and families to discuss that ‘kidding around’ is no longer a defense for such serious threats,” the district said in the updated statement.

“We appreciate our families and students who utilized our mantra ‘see something, say something,’ as we believe this dialogue contributed to the swift apprehension of the suspect.”

“They took my baby. That’s who they took,” Hamilton’s mom, who asked to remain anonymous, said. “He definitely wanted to go pro. That’s all he talked about was sports. It was his passion. He made sure to put on a show every single time he played a game.”

Baytown police said they were called to the Park at Sorrento Apartments in the 3400 block of Shady Hill Drive at 9:15 p.m. on Tuesday. First responders tried performing life-saving measures on the teen, but he was pronounced dead at the scene.

Hamilton’s mother said he was at another school’s game when he ran into “enemies.” She believes they followed him back home and shot him as he walked from his friend’s apartment, who lives in the same complex.

ABC13 crews at the scene saw at least 10 bullet holes that spanned across several apartments. Windows, doors, and walls were all struck by the gunfire.

The parents said they heard the gunfire and then Hamilton slamming into their front door. Danville said he tried performing CPR, but it was too late.

“I saw him laying right here, bleeding through his mouth, nose, and everything,” he said.

Police said no information on the suspect was available, though the parents said they believe they know who did it. Not only is the family grieving the loss of their beloved son, but they are also worried about their own safety.

“We didn’t plan for this situation. Nobody plans for this. It’s a situation that now, we as a family are trying to figure out. We’re not in a situation where we can just leave and rent another place. We don’t have anything right now. The year just started. It’s rough,” Danville said. “If only these young kids could just resolve violence a different way. If you have a problem, talk it out. Even if they’re going to fight, put the gun aside. Don’t take a life.”

In a statement, Baytown Chief of Police John Stringer wrote in part:

“It is a tragedy any time a young life is cut short, especially under violent circumstances. The Baytown Police Department has been very clear that anyone who will visit violence on residents and visitors of Baytown will be identified, arrested, and brought to justice.”

“Goose Creek CISD is saddened by the death of one of our Robert E. Lee High School students. The incident occurred off campus last night, January 10, 2023. We are actively trying to gain accurate information, and an investigation by the Baytown Police Department is ongoing. It is difficult for everyone to understand and deal with such a tragedy, so we will have grief counselors available today and in the future for our students and staff. Our hearts go out to the family during this difficult time.” 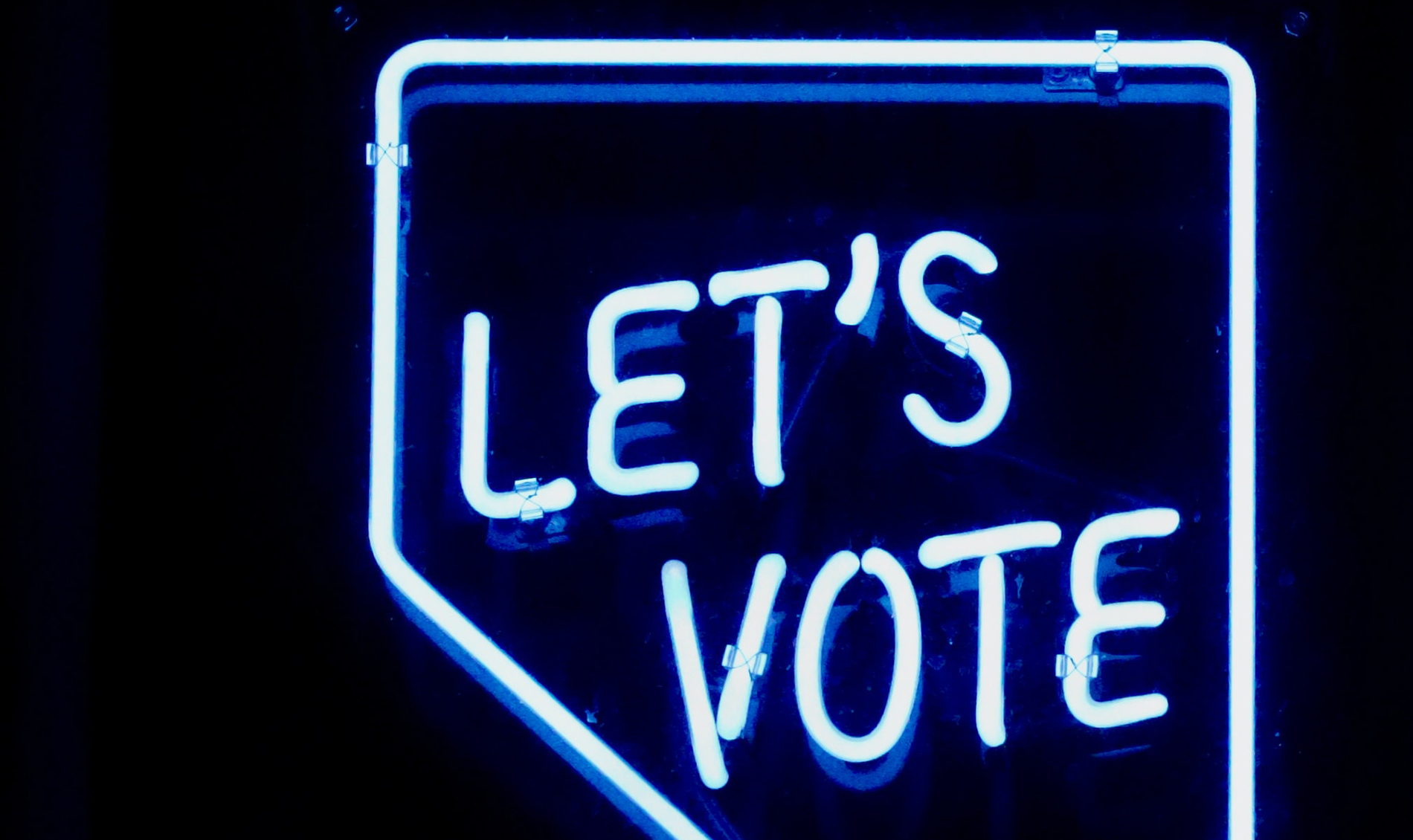 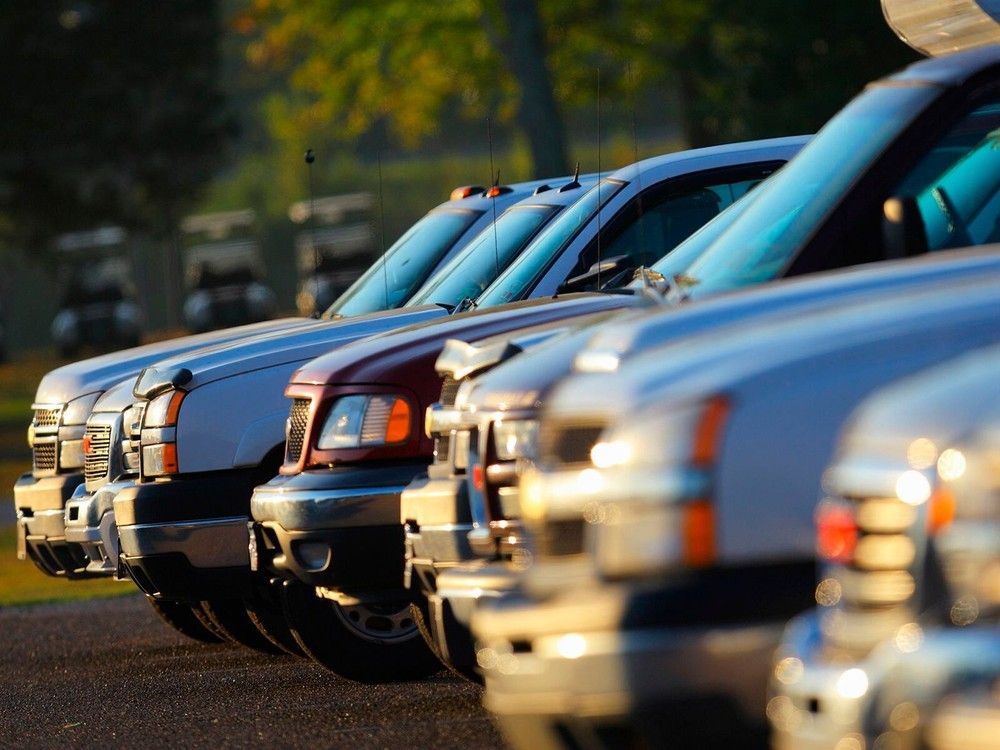