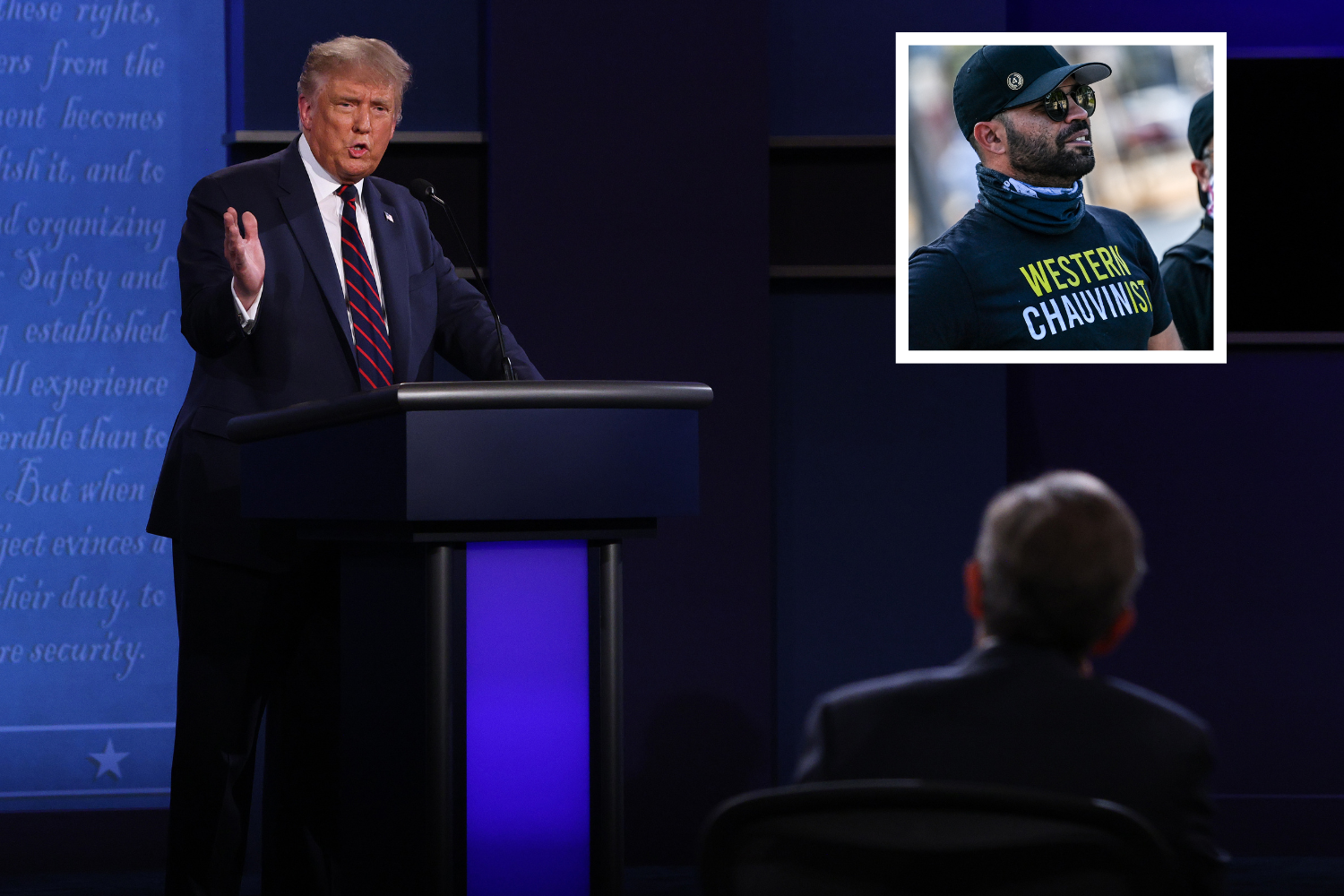 A federal judge on Wednesday ruled that a video of former President Donald Trump telling the Proud Boys to “stand back and stand by” can be used by prosecutors in a trial of leaders of the far-right group.

On the Wednesday edition of his YouTube show Justice Matters, former federal prosecutor Glenn Kirschner noted that the judge who made the decision, Timothy Kelly, was appointed by Trump.

Kirschner added that allowing Trump’s statement about the Proud Boys as admissible evidence was an “important trial ruling” in the trial of Proud Boys leaders. Five group members are charged with seditious conspiracy for their alleged efforts to stop Joe Biden from assuming the presidency on January 6, 2021.

Kelly ruled that Trump’s statement “is relevant evidence to the motivation of the Proud Boys to attack the Capitol,” said Kirschner, who also is an analyst on MSNBC.

The statement in question came during a presidential debate in 2020 when Trump was asked by moderator Chris Wallace if he would condemn white supremacist groups. Then-candidate Biden then specifically mentioned the name of the Proud Boys.

Barbara McQuade, another MSNBC analyst, discussed on Thursday’s edition of Morning Joe whether Kelly’s ruling could be used as evidence against Trump.

“That [Trump’s debate comment] was a signal for them [the Proud Boys] that began some of their recruiting but was a unifying cause, that was part of their conspiracy, and what prosecutors have to prove is an agreement to do this attack,” McQuade said.

Nicholas Smith, an attorney for one of the Proud Boys charged in the case, argued that his client and the four other defendants were not directly motivated by Trump’s remarks to take part in any actions that occurred during the Capitol riot. Smith also contended that the former president’s words would be unduly prejudicial with the jury.

In rejecting Smith’s argument, Kelly cited a post on Parler after the debate from defendant and then-Proud Boys Chairman Enrique Tarrio that read, “Standing by sir.”

Kelly said that Trump’s comments showed “an additional motive to advocate” for the former president and to “engage in the charged conspiracy” to keep Trump in the White House regardless of the results of the 2020 presidential election.

“Think about it, friends. In federal court in Washington, D.C., a jury is about to be presented evidence that a sitting president of the United States expressly motivated, encouraged [and] indeed incited a white supremacist nationalist organization to stand by—prepare—stand by to violently interfere in the peaceful transfer of presidential power,” Kirschner said.

“So Donald Trump’s foot soldiers—the boots of the insurrection—continue to be held accountable. We are all standing back and standing by and waiting for accountability to come for Donald Trump and his criminal associates.”

All five defendants have pleaded not guilty. Opening statements were expected Thursday. 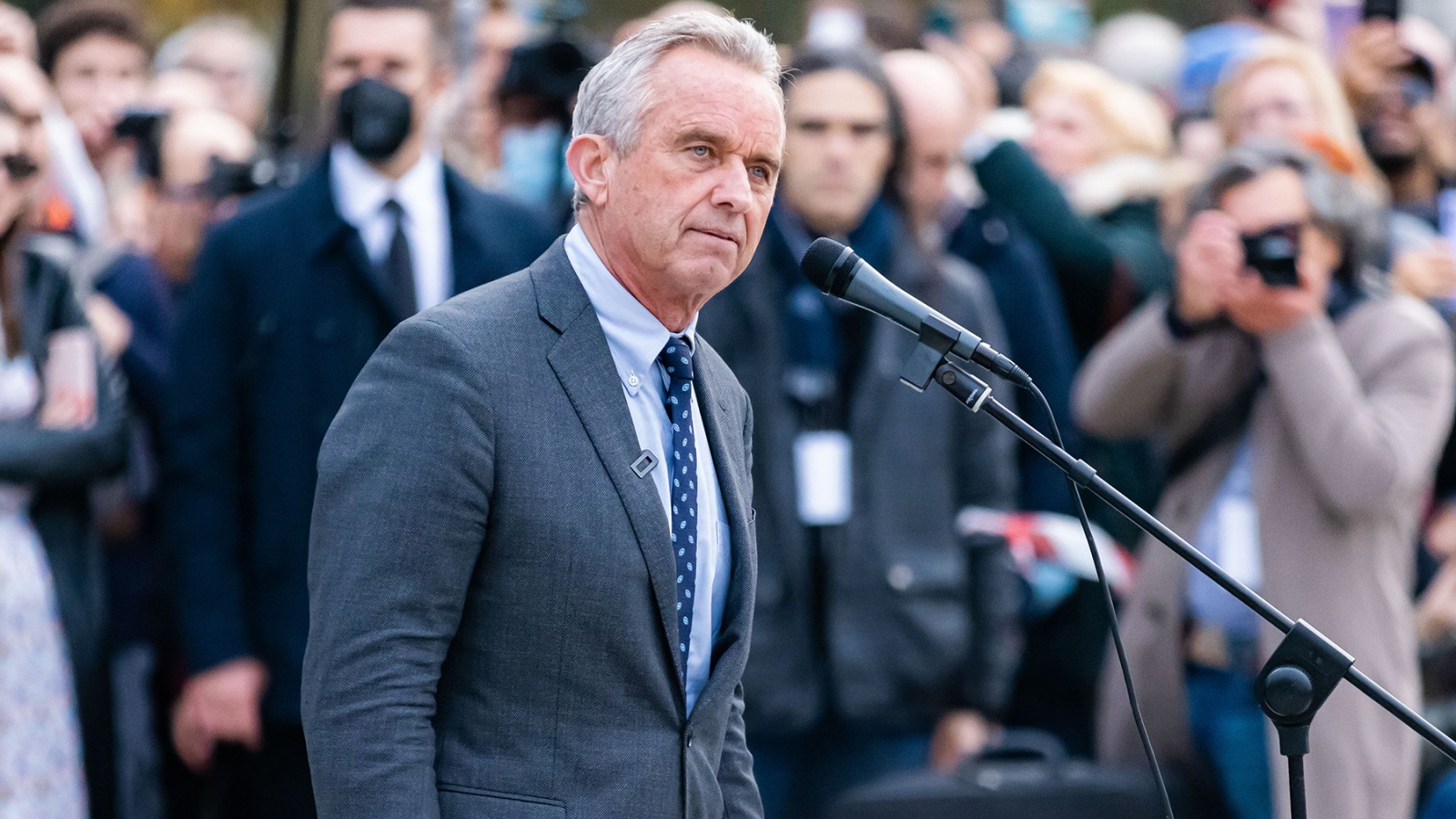