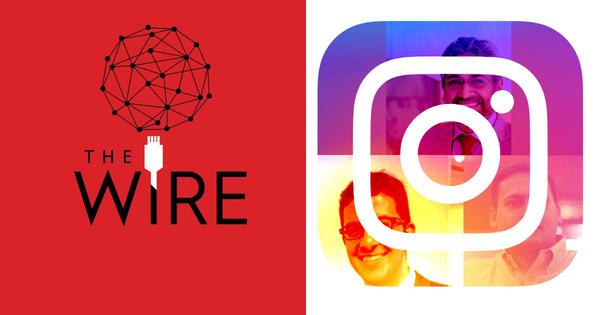 Since Monday, news website The Wire and social media company Meta, which owns Facebook and Instagram, have been embroiled in a dispute about the credibility of a Wire report that claimed that Instagram gave a Bharatiya Janata Party leader special privileges when it came to having posts on the social media platform removed.

Meta has denied these claims and alleged that The Wire relied on fabricated evidence for its story. When The Wire published another report on Tuesday quoting an internal email by a Meta official to support their reporting, the company claimed that even the internal email was fake.

This incident has divided technology researchers and journalists in both the United States and India. Some have pointed out inconsistencies in both Meta’s and The Wire’s defense of their claims. Others have weighed in on the side of Meta, while some have reasserted their faith in The Wire’s credibility.

On Wednesday, The Wire said that it has additional material to prove that its stories are true, which it will release on Thursday.

The controversy broke out on Monday, when The Wire published a report stating that Amit Malviya, the head of the BJP’s social media team, has special privileges on Instagram. The report said that this preferential treatment operated at two levels. One, Malviya’s posts would not be subject to the same takedown policies as other users. In the social media world, a “takedown” refers to having a post or user or post removed from a platform if they violate the firm’s terms of service.

Two, The Wire said, the posts Malviya complained about would be taken down instantly, “without any of the company’s moderators looking at it”.

The Wire claimed that Malviya was a part of an “XCheck” or “Cross Check” programme by Meta, the company that also owns Facebook and Whatsapp. First reported by the Wall Street Journal in September 2021, this programme reportedly protects at least 5.8 million “high-profile [Facebook and Instagram] accounts” such as “celebrities, politicians and journalists” from Meta’s content takedown procedure that apply to ordinary users.

However, according to The Wire’s report, Malviya’s XCheck privilege extended to the company instantly taking down posts that he flagged.

The Wire made this assertion after accessing what it described as an internal report from Instagram related to the takedown of a satirical post by an Instagram account called Superhumans of Cringetopia. The post made fun of a man worshipping a statue of Uttar Pradesh’s Chief Minister Adityanath. But it was deleted for violating the platform’s “nudity and sexual content” guidelines even though it did not depict any nudity.

According to the logs published by The Wire, this happened because the post was reported by Malviya. The post was instantly taken down and did not require a review as the “reporting user has XCheck privileges”, claimed The Wire. It also said Malviya had reported 705 posts till date, all of which had been taken down.

Meta responded by claiming that The Wire’s report was “inaccurate and misleading” and appeared to be based on fabricated documents.

On Tuesday morning, Andy Stone, the communications director at Meta, said that The Wire’s report was based on false information. He said that XCheck had “nothing to do with the ability to report posts”. Further, he said that “posts in question were surfaced for review by automated systems, not humans,” and that the internal report accessed by The Wire “appears to be fabricated”.

Defending its report, The Wire published a second article on Tuesday evening. It said that Stone’s public comments were at odds with an internal communication he sent after The Wire’s Monday report. The Tuesday report carried an image of an email allegedly sent by Stone on Monday evening in which he rebuked the company’s employees, asking them how the internal Instagram report “got leaked” and seeking more information on the matter.

The report further claimed that Stone asked The Wire journalist Jahnavi Sen and editor Siddharth Varadarajan to be put on a “watchlist”.

To establish the authenticity of the email, The Wire said that it was phoned by Meta right after Stone’s email instructing that the reporter be contacted by someone from the India communications team.

In response to the second story by The Wire, Meta’s chief information security officer Guy Rosen tweeted that The Wire’s reports were false. He said that the internal report relied on by The Wire for its first story was “a fabrication” as the link and the naming convention in it were not used by the company.

Many technology experts, as well as social media users, have raised several questions about both the stories and Meta’s responses.

Sophie Zhang, a former Facebook data scientist turned whistleblower, tweeted that the Wire’s stories are based on documents that are “clearly faked”. Former and current Facebook employees were also skeptical of the documents relied on by The Wire, she said.

She pointed out that the company usually does not claim that documents are fabricated in response to such stories. She said the company did not comment on documents she released in 2021 claiming that Facebook allowed fake accounts to influence elections.

A reporter with the American personal finance website MarketWatch, Shoshana Wodinsky, tweeted that the link mentioned in The Wire’s internal Instagram report did not exist. She also wrote that Stone’s email appeared fake as “any emails sent from andy..; would be ‘@meta,’ not ‘@fb’” and that there is no email group named “Internal”, as seen in The Wire’s report. In October 2021, Facebook changed its corporate name to Meta.

Further, journalists also pointed out some discrepancies in the contents of the email. Alex Stamos, a researcher at the Stanford Internet Observatory, argued that written communication of this sort by a public relations executive seemed unlikely. Further, Varadarajan’s name is spelled as “Varadaran” and a like button in the email is not aligned with other buttons. Aakar Patel, former journalist and head of Amnesty India said that the language used in Stone’s email sounded like it was written by an Indian.

Some journalists also asked for more “watertight editing” standards from The Wire, as their first story did not have a comment from Meta or the BJP.

However, some journalists have also offered evidence that backs The Wire’s claims. For instance, a technology reporter with the American website The Intercept, Sam Biddle, pointed out that Stone emailed him from “@fb.com account” on August 31.

Experts also said that if The Wire released more information about the email, it would “conclusively prove” its authenticity.

On Wednesday, Varadarajan, one of The Wire’s founding editors, said that the publication had “additional corroborative material” backing its reports and would publish another story “debunking all of their [Meta’s] obfuscation”.

Some experts have suggested that this could all be part of a ploy to discredit The Wire. Zhang said that if the documents were fabricated it was done by a former or current employee “that knew enough to make a plausible fake”. Journalists also drew parallels to an elaborate plan from 2020 where NDTV journalist Nidhi Razdan was duped into believing that she was offered a teaching role at Harvard.

In a tweet, Varadarajan said this was ridiculous. “…some folks are saying @thewire_in may have been ‘played’ by unknown elements out to ‘discredit’ us or further some outlandish conspiracy,” he said. “…Our stories came from multiple Meta sources – whom we know, have met & verified.” 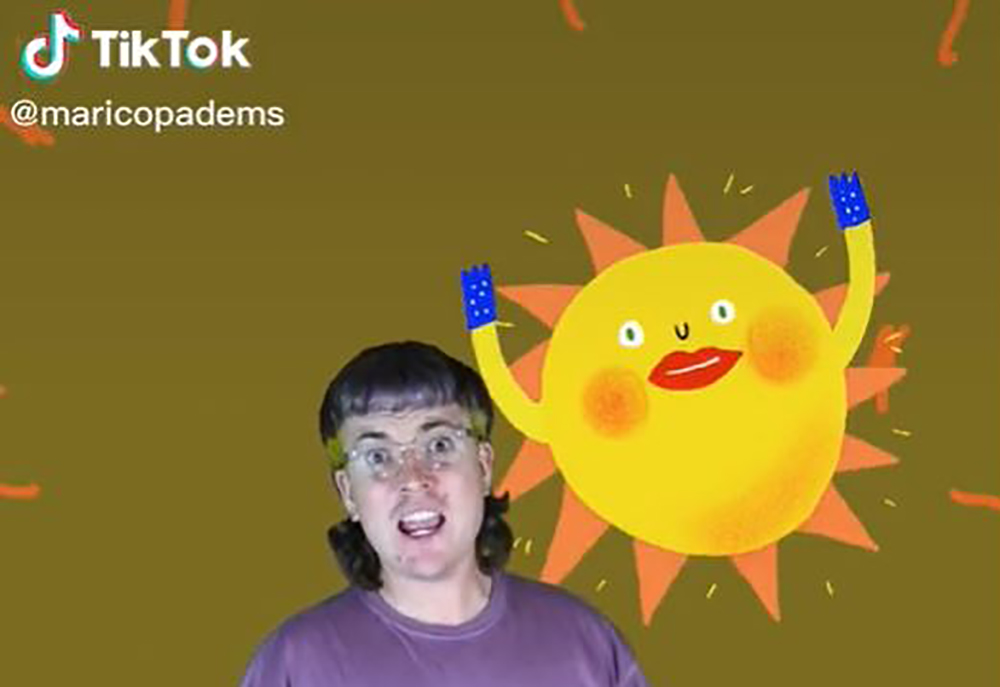