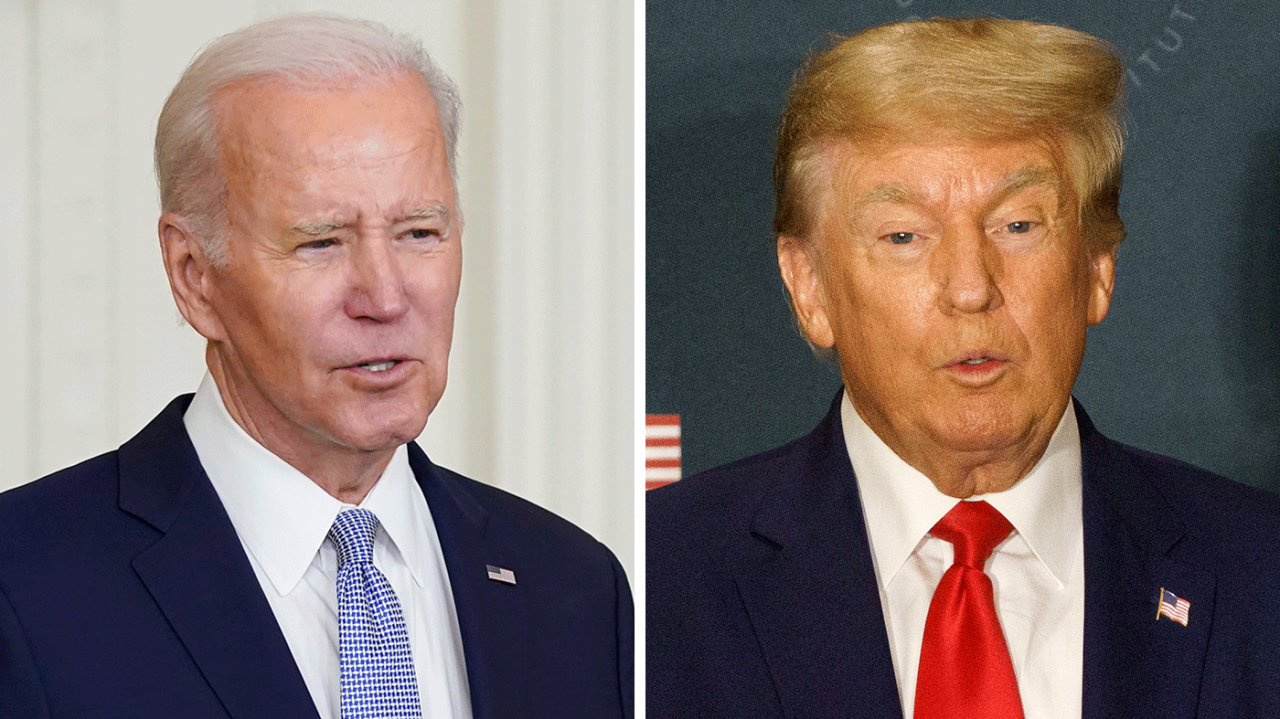 Two presidents. Two tranches of classified documents. Two special counsel investigations. But the similarities in the cases between President Biden and President Trump appear to take a sharp divide when it comes to important elements of the law prohibiting the mishandling of state secrets.

Biden is under fire following revelations that since November, his staff has alerted authorities to classified documents found at both an office he used following his tenure as vice president, as well as in two locations within his Delaware home.

The situation has drawn comparisons to the investigation of Trump, whose Florida home was searched after he failed to fully comply with repeated requests to return presidential records, including some 300 classified documents that were ultimately recovered.

Like Trump, the Biden saga could implicate the Espionage Act, which bars the willful detention of national defense information. But prosecutions under the law, which requires demonstrating intent, are less likely when a subject notifies and cooperates with authorities.

“Once he was told he had [classified documents], what happened next? And that is the big, big, big, big distinction here,” said Kel McClanahan, executive director of National Security Counselors, a nonprofit law firm specializing in national security law.

Many of the facts currently known about the case were relayed by Attorney General Merrick Garland as he announced the appointment of Special Counsel Robert Hur, a former Trump-appointed U.S attorney, to oversee the matter. Garland noted that Biden’s team initially notified the National Archives of the discovery on Nov. 2, finding additional documents on Dec. 20 and Thursday.

In response to Hur’s appointment, Biden’s team seemed to call out for the need to show the documents were intentionally removed or retained.

“As the President said, he takes classified information and materials seriously, and as we have said, we have cooperated from the moment we informed the Archives that a small number of documents were found, and we will continue to cooperate,” Richard Sauber, special counsel to the president, said in a statement.

“We are confident that a thorough review will show that these documents were inadvertently misplaced, and the President and his lawyers acted promptly upon discovery of this mistake,” he continued.

“The intent matters completely and is the significant difference in the two cases. More precisely [it’s] not the intent to take the documents home or to wherever — although that would certainly be a factor — it’s really the intent to retain the documents past being requested to have it returned,” said Mark Zaid, an attorney specializing in national security law.

Securing classified material removed during the Trump transition proved to be a more complex task for authorities.

The Archives requested the missing presidential records just months after Trump left office, but didn’t ultimately receive them until almost a year after Biden’s inauguration. Spotting classified records among the tranche, Archives referred the matter to the Department of Justice (DOJ), which initiated its own investigation. After correspondence back and forth, the department issued a subpoena for the records, asking Trump’s legal team to certify all classified documents had been returned after receiving additional records with such markings.

After gaining evidence that more classified documents may be on the property, the FBI secured a search warrant, recovering another roughly 100 documents from Mar-a-Lago.

Those details, as well as apparent efforts to move the materials within the property while engaging with law enforcement, resulted in the Espionage Act being included in the warrant to search the property, along with a statute for obstructing justice.

A federal judge has since ordered Trump’s team to search his other properties for records with classified markings.

Alongside the 300 classified records, more than 10,000 presidential records were also recovered from Mar-a-Lago.

It’s not clear how many classified records were discovered from Biden’s days as vice president. The first batch found at the Penn Biden Center for Diplomacy and Global Engagement were reported to include about 10 documents, but the White House has only said that a “small number” were found between the center and Biden’s home.

It’s not entirely uncommon for “spillage” — when classified documents are accidentally removed by federal employees — to occur. However, such matters are typically handled administratively for current government employees, with severe consequences at stake, particularly beyond the first incident.

“They could be suspended for a period of time or given a warning or ultimately lose their security clearance and their job,” Zaid said.

“You could ruin your career — what is left of it — in such an instance. It’s not inconsequential. It’s just not handled criminally,” he added.

But when former officials report a stray document, the matter is left to the DOJ, which must balance prosecution decisions with the desire to encourage those with records to come forward and return them.

“The inadvertence matters legally, because if it was truly inadvertent, the elements of an Espionage Act charge would not be met — the willfulness requirement. But it also matters just as a matter of DOJ precedent and them deciding which cases make sense to prosecute and which don’t. Looking at that precedent, DOJ has never prosecuted someone for inadvertently taking a classified document home,” said Brian Greer, a former CIA attorney.

Greer stressed that alone is not a “Get Out of Jail Free card,” but with “a borderline case like this,” it could be a determining factor.

“DOJ wants to deter bad behavior and incentivize good behavior as a policy matter. And if someone engages in good behavior, which here means promptly reporting it, they’re going to be more reluctant to prosecute, because otherwise it creates a disincentive to report — particularly in cases where the retention was inadvertent.”

For now, special counsels will continue their investigation into both Trump and Biden, unclear when either will reach their conclusion.

While Hur will oversee a more narrow matter, Special Counsel Jack Smith is overseeing the Mar-a-Lago investigation alongside the Jan. 6, 2021, investigation, appointed shortly after Trump announced his 2024 bid for office.

Japan sells Tokyo as US linchpin of security against China, Russia

Zaid said the dual appointments are designed to offer fairness and independence to both men.

“It is important to ensure that … both Biden and Trump are being treated similarly. That is what the appointment of the Special Counsel is seeking to achieve,” he said.

“Where the facts go — it wouldn’t surprise me if it leads somewhere different, but that doesn’t mean the procedure wasn’t handled the same.” 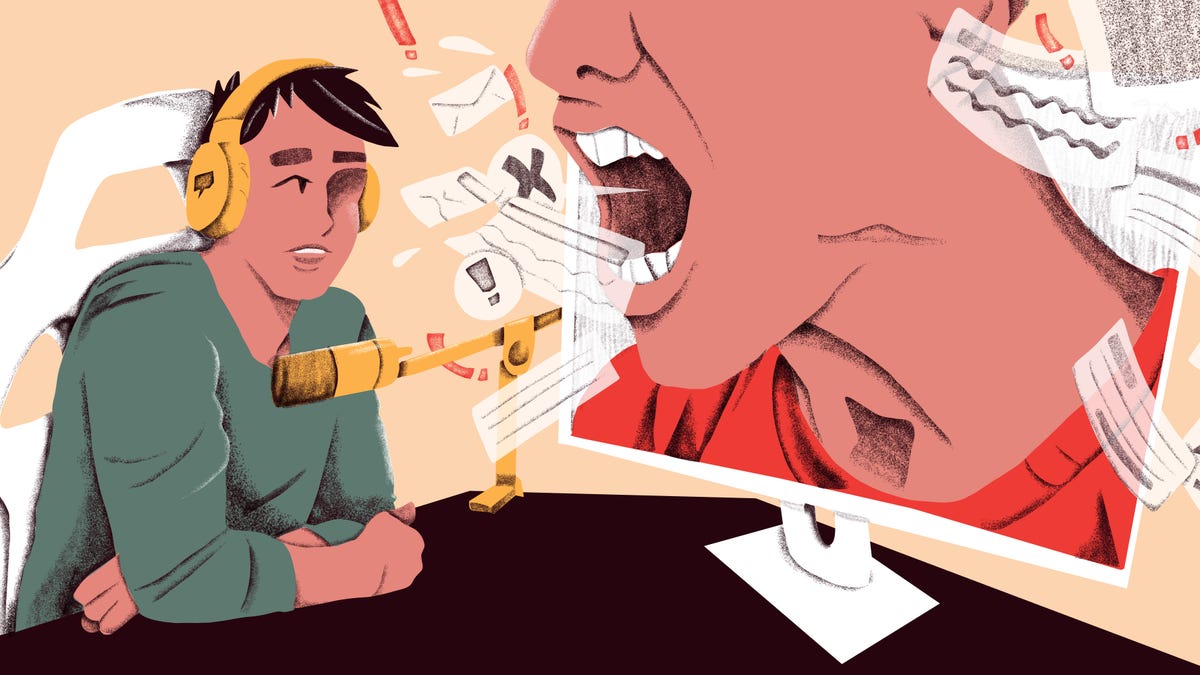 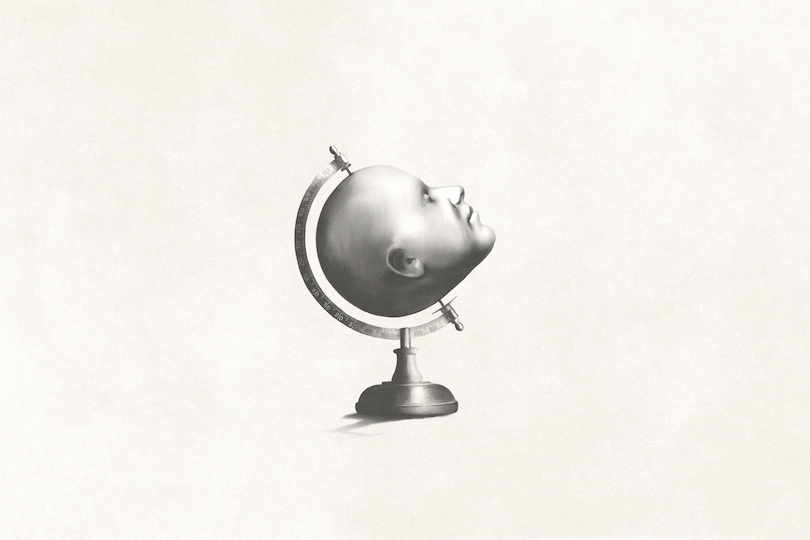