The Australian Electoral Commission has ordered Pauline Hanson to pull her popular political cartoon series from social media after it failed to abide by authorisation requirements for electoral content.

The Senator’s office on Friday received a letter, obtained by SkyNews.com.au, from the AEC, requesting all videos uploaded to Pauline Hanson’s One Nation (PHON) TikTok and Youtube accounts be removed by 8am Monday.

The letter outlines the videos, which feature caricatures of politicians and political content, “do not contain compliant authorisations”.

“We request that you immediately remove all videos communicating electoral matter in respect of the 2022 Federal Election which do not include authorisation particulars that meet the requirements of the Electoral Act and Authorisation Determination and notify us when you have done so,” the letter reads.

“To be clear, the authorisation particulars on all videos must be both announced and shown.”

An episode titled “Please Explain Voter Fraud” was pulled from Facebook and TikTok last week after it aired incorrect claims about the upcoming election.

But a spokesperson for Ms Hanson says the latest run-in with the AEC is “no skin off our nose”.

“We will be making sure every character in every video delivers a very pointed and delightful authorisation statement.”

The AEC said One Nation was just one of the political parties being targeted for authorisation complaints.

“Pauline Hanson’s One Nation is one of many across the political spectrum that has recently been warned that their video content is missing the required vocalised authorised at the end of the communication,” the commission told SkyNews.com.au.

“Freedom of political communication in Australia is incredibly important. However, there are also authorisation requirements that we clearly communicate which must be met. We enforce those requirements regardless of the source.” 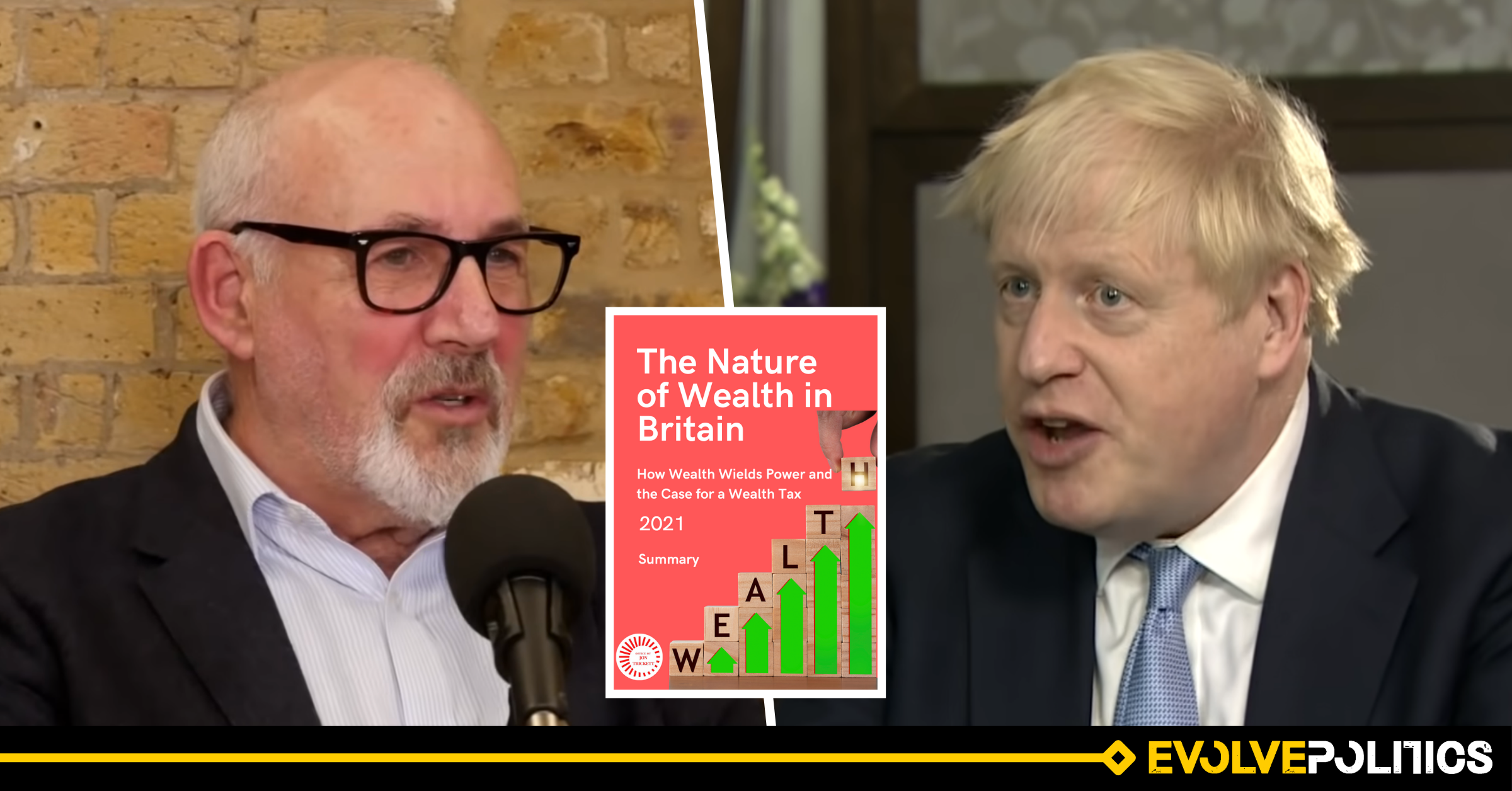