Editorials and other Opinion content offer perspectives on issues important to our community and are independent from the work of our newsroom reporters.

The Jan. 11 editorial about tax cheats pointed to the Trumps paying paltry amounts in income taxes. There was no mention of the many, many major corporations that pay nothing. In both cases, it is not a matter of cheating but properly using the tax code to their advantage. You and I may not like this but that does not make them criminals. If you are looking for the criminal element here look to Congress and the IRS, which wrote these loopholes. Force them to repeal the loopholes. Congress eliminated deductions for most average individuals several years ago, so why not go after the law, not the people legally using it.

Thank you, Ames Alexander and Gavin Off, for excellent watchdog reporting, looking deeper into state records to uncover the N.C. Labor Department’s seeming disregard for the safety of workers on the job.

Voters, remember the N.C. Labor Secretary, who oversees workplace safety inspections, is an elected position. That means voters can change things. If you care about keeping our workplaces safer and preventing job-site deaths and injuries, please look beyond the face and name posted in elevators across the state.

Learn which candidates care as much about workers as they do about businesses and bosses.

The writer is a Birkdale Village resident.

Regarding the Birkdale Village expansion plans, Tim Perry of North American Properties paints a utopian narrative that doesn’t exist to support the agenda of turning Birkdale Village into an outdoor mall.

Malls generate a lot of traffic and there is no infrastructure along N.C. 73 to support the increased traffic. NCDOT improvements would likely take a decade.

People do not walk. They drive, and 450 parking spaces will not meet the requirements for this ridiculous proposal. Mostly locals attend these events, and they will not be spending the money to stay in the upscale hotel that’s planned.

This proposal does not fit in with the character of Birkdale Village and instead belongs in an office park.

Mia Goodwin was performing her duties as a CMPD officer on I-85 when the tractor-trailer driver plowed into the accident scene she was working. There were plenty of blue lights at the scene and North Carolina has a move over or slow down law. It is critical for all drivers, but especially for drivers who operate large and potentially more dangerous vehicles

Officer Goodwin did not get to go home to her husband and three children. She will never again kiss them good night. And driver Daniel Morgan’s punishment — 16 to 29 months in prison? If that is justice, then maybe it is time to review the sentencing laws.

Kevin McCarthy finally won his battle for the Speaker of the House after days of grueling votes. The new Speaker then went on to thank Donald Trump.

How much does power mean when you thank the man that caused an attack on the Capitol almost two years to the day because he would not accept the results of a free and fair election? McCarthy was in the Capitol on Jan. 6, 2021 , hiding from the mob as he reportedly called Trump to “call off the mob.” Trump did nothing but watch TV for hours. And yet, all that mattered to McCarthy last week was that gavel — no matter how much he had sold his soul for it.

I wish I had counted how many Republican speakers have mentioned returning Congress to the people. A word to the wise, in order for that to truly happen a serious commitment must be made to reforming campaign financing and term limits. Until that happens, corporate and special interests will prevail.

The writer is executive director of Conservatives for Clean Energy North Carolina.

North Carolina’s disastrous Christmas Eve power blackouts, which left half a million people in the dark amid frigid temperatures, prove the need for a fresh look at how we deliver electricity across the state.

Our state’s century-old system of monopoly energy production and distribution is a big part of the problem. Our archaic system is too centralized, too vulnerable and too prone to cascading failures and dangerous service interruptions.

In the wake of the recent blackouts, the newly convened N.C. legislature should authorize an energy market reform study.

Voters know that the blackouts are an alarming harbinger of more suffering ahead without more energy competition and choices.

How do I get a letter published?

The Charlotte Observer publishes letters to the editor on Tuesday, Wednesday, Friday and Sunday most weeks. Letters must be 130 words or less, and they will be edited for brevity, clarity, civility, grammar and accuracy. Please submit to opinion@charlotteobserver.com.

What are you seeking when you choose letters?

We’re seeking a variety of viewpoints from a diverse group of writers.

What must I include?

You must include your first and last name, address, email, and phone number. We never print anonymous letters. If you’d like for us to consider publishing your photo, please include one.

How often can I have a letter published?

Every 30 days. But you can write as often as you’d like! 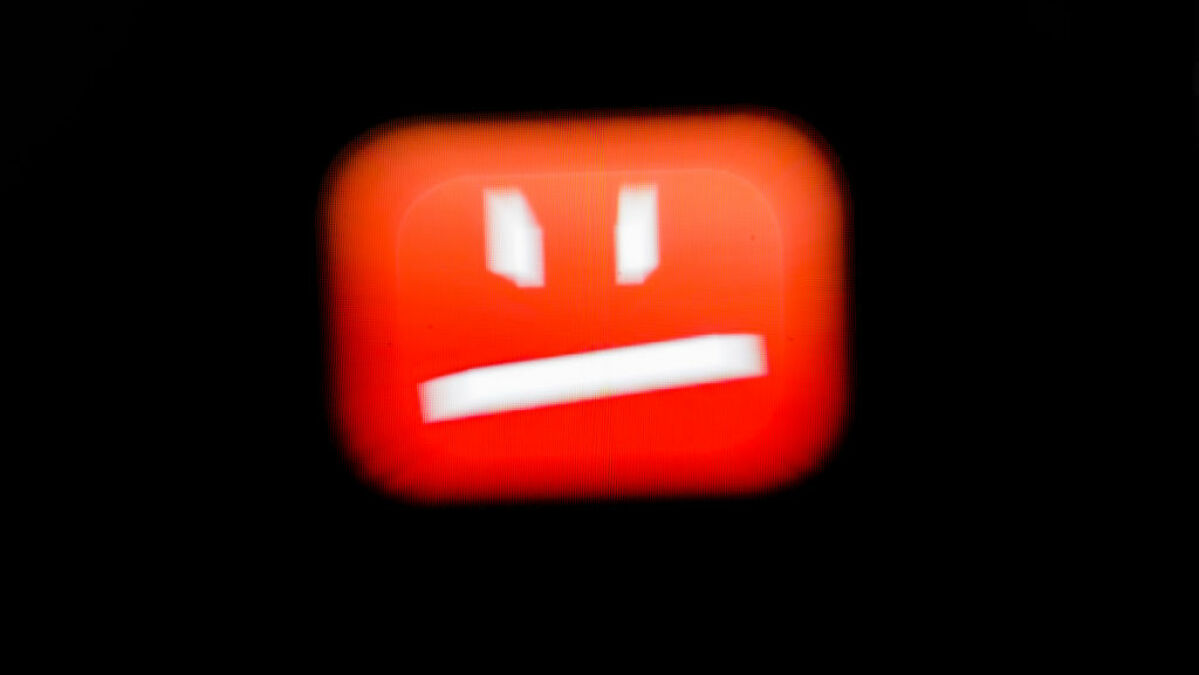 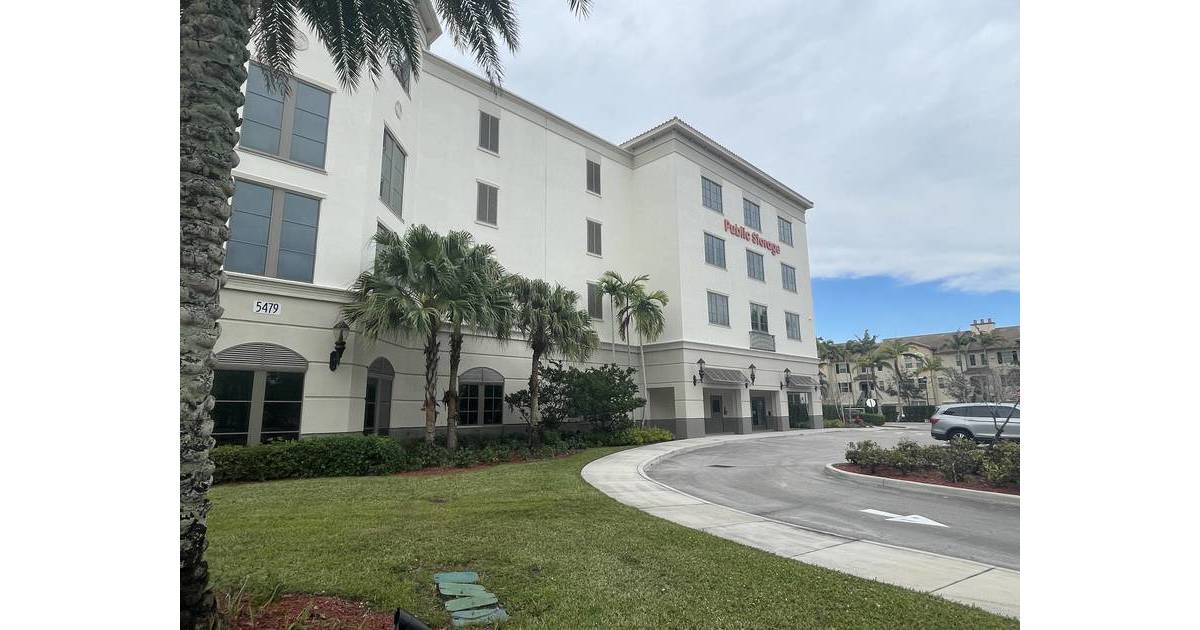