3 years ago, on Jan 5, 2020, the Department of Zoonoses at the National Institute of Communicable Disease Control and Prevention (Chinese Center for Disease Control and Prevention) announced the isolation of a new Coronavirus responsible for a wave of respiratory illnesses. On Jan 30, WHO declared a Public Health Emergency of International Concern. Despite many efforts to learn from the pandemic during the past 3 years, and discussions on international treaties of pandemic preparedness, the global response remains inadequate and fragmented. In 2023, far from it being the end of the pandemic (as hoped by many and announced for the USA by President Biden in September last year), there is a new, dangerous phase that requires urgent attention.

On Dec 7, China seemed to react to a wave of protests against its draconian so-called dynamic zero-Covid policy by dropping most of its restrictive controls. Chinese people with mild or asymptomatic disease were able to quarantine at home, travel in public was no longer restricted by electronic health passes, and lockdowns were now highly focused and no longer required for whole municipal areas or cities and were relaxed after 5 days for new cases. Additionally, from Jan 8 onwards, people were able to travel internationally again. The sudden turnaround caused rapid infection in many millions of Chinese people in December, 2022. A struggling health system was at its limits and many older people were dying, although official figures did not capture these deaths as COVID 19-related because Chinese authorities applied a very narrow definition and stopped information on numbers of infections, hospital admissions, and intensive care admissions. Although infections might have peaked in Beijing, China and its population are entering a precarious and difficult phase for several reasons.

First, the vaccination rate, especially of older people, is insufficient. According to figures from the Chinese National Health Commission, at the end of November, 69% of those 60 years and older and only 40% of those 80 years or older had a course of two vaccinations and a booster with Chinese-licensed vaccines, although these are not specifically aimed against the prevailing omicron variants. A vaccination drive, especially aimed at older people, is underway. Additionally, several Chinese companies are working on a bivalent mRNA vaccine, but it will take some time for these more effective vaccines to be licensed .

Second, in addition to the winter season, the Lunar Chinese New Year on Jan 22 and the expected travel wave across the country to see relatives will mean spread of infections to rural areas where the health-care system is weaker, and where many older people with comorbidities and poor health live, as a recent Peking University-Lancet Commission outlines. Understandably, Chinese people want to lead normal lives again and see friends and family after such a long period of restrictions, but the health consequences could be dire.

Third, the international community, far from showing compassion, has quickly reacted by imposing or strongly encouraging travel restrictions and requirements of a pre-travel negative SARS-CoV-2 test for Chinese people. This move was regarded as unnecessary by the European Centre for Disease Prevention and Control as the variants seen in China, the omicron subvariants BA.5.2 and BF.7, are the ones that have been circulating in Europe and elsewhere in populations that now have high levels of immunity. Although precaution is understandable and variant monitoring and data sharing should be widely encouraged, singling out Chinese travellers is counterproductive and might have unintended consequences.

The more worrying omicron subvariant and one to watch closely is XBB1.5, which has rapidly spread in the USA, where it comprised 40·5% of cases at the end of December, 2022, and had a doubling time of 1 week, according to the Centers for Disease Control and Prevention. Maria Van Kerkhove, WHO’s COVID-19 technical lead, called it the most transmissible yet with mutations in the protein spike that allow a closer binding to the ACE-2 receptor and facilitate immune evasion, although so far there are no signs that it causes more severe disease. However, there are some early indications that hospital admissions are increasing in the northeast of the USA, where it is most prevalent.

Rather than hoping for the end, letting our guard down, and thinking that the problem is somewhere else, everyone needs to remain alert; encourage maximum transparency in reporting cases, hospital admissions, and deaths; and accelerate collaborative surveillance of variant testing and vaccinations. The pandemic is far from over. 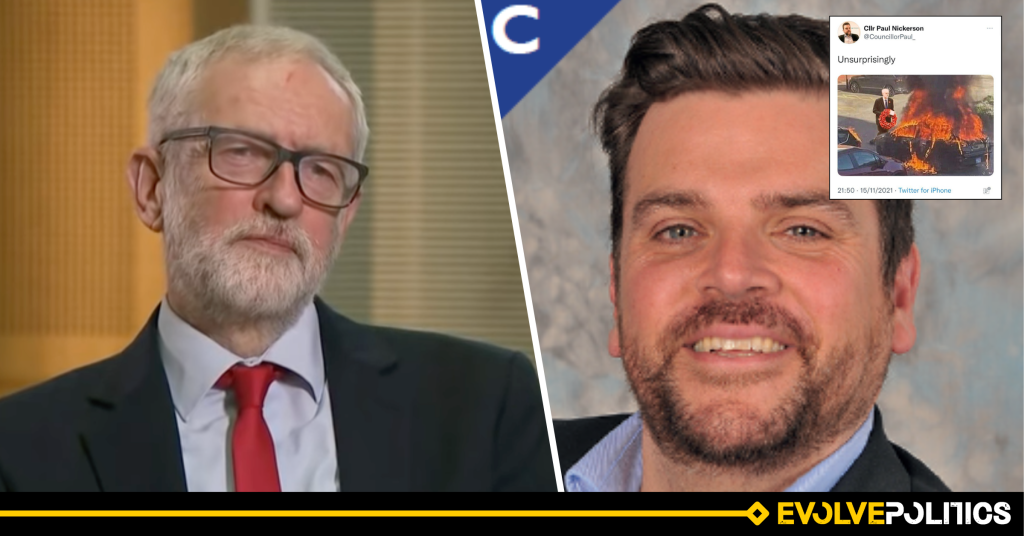 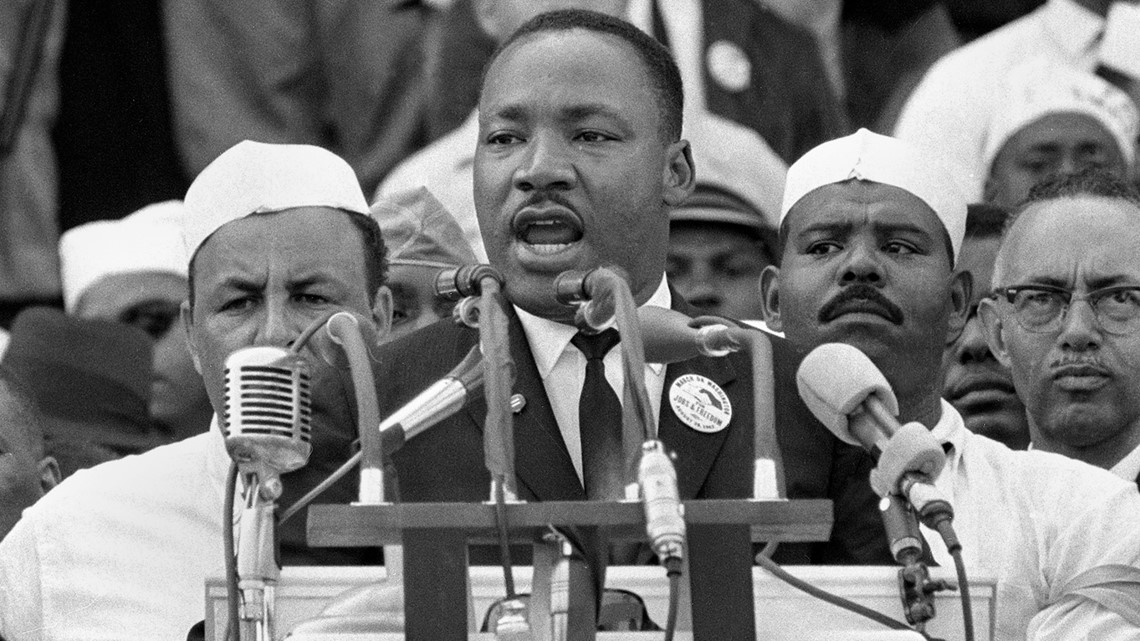