Why do politicians often post content that seems awkward, outrageous or strange? The answer could be an appeal to authenticity – something that has become a valuable currency in the world of politicians, influencers and social media.

When Australia’s John Howard debuted his first YouTube video as prime minister in 2007 he famously began by addressing the audience with “Good morning”.

The gaffe – not realising that users might view the content at any time of day – represented the beginning of an era for Australian politicians on social media, and a period coloured by naivety and experimentation.

Yet if we were to examine the then prime minister Scott Morrison’s Facebook page ahead of the 2019 and 2022 elections (not to mention his famous “curry night” posts), you might be forgiven for thinking not much had changed.

Of course, Morrison and other politicians’ pages have plenty of high-production content that reflects their professional personas – but among this are also myriad posts that appear unscripted and unrefined.

It could very well be deliberate, and there is evidence to show it’s working.

Can we fake authenticity?

Media scholar Gunn Enli argues that for personalities in the media their public-facing “authenticity” is a kind of performance. This thinking suggests that in the media, being authentic is something you do as opposed to something you are.

Ambivalence, imperfection and shared “live” experiences are among the range of qualities that Enli suggests constitute an authentic performance.

Strategic engagement with social media platforms has become a major preoccupation for politicians. But why?

Another consideration is that social media often force campaigners to reduce the scope of their messaging. It’s hard to articulate the nuance of tax reform in Twitter’s 280 characters, or diplomatic efforts in 15 seconds on TikTok.

Appealing to emotions over logic (what is called “politics of the gut”) could be a strategy for campaigners trying to overcome the constraints of digital platforms.

So does ‘authenticity’ on social media work?

We can measure the success of content characteristics or appeals on social media, such as authenticity, by comparing high-engagement posts against a randomised sample.

If a particular characteristic is over-represented in the high-engagement sample, we can estimate it is contributing to its popularity online.

My analysis of social media posts by Australia’s federal party leaders ahead of the 2019 election indicates these kinds of authenticity appeals do, in fact, give posts an edge.

Of these qualities, “predictability” (which loosely refers to how on-brand they stay) and “immediacy” (use of “live” content) were the most frequently observed.

“Ambivalence” appeared to have the widest margin. Further examination at a page-by-page level revealed the majority of these posts were coming from Palmer’s page, reflective of the abundance of memes among Palmer’s high-engagement posts.

When I compared posts that have been measured for traits of populism and nativism, the inverse was observed. Populist and nativist appeals made by Australian party leaders received less support.

This would suggest that, in the context of Australian politics, there is less of an appetite for these kinds of appeals, compared to authenticity.

But authenticity is a good thing … right?

Politicians have sought to appear more authentic since well before the advent of social media. We can look to former US President Franklin D Roosevelt’s “fireside chats” as an early example of politicians using the media and performance to appear more down to earth.

But is this a good thing for politics and democracy?

Politics of the gut comes at the cost of hearing politicians discuss matters that genuinely affect the public. If social media continue to be a leading arena for political communication, politicians will continue to engineer content that works best on these platforms. This might mean more political personality, but less political substance.

We saw this play out on TV ahead of the 2022 Australian federal election too, with Anthony Albanese’s authenticity being challenged by Morrison after the former’s “glow-up”.

The research suggests people (especially young people) want more “authentic” politicians. But this might actually be a political literacy issue.

Wanting politicians to act more like influencers might only seem natural for a generation raised on internet media. Memes, selfies and curry nights help us relate to our political leaders, but they don’t help solve the issues that matter most. 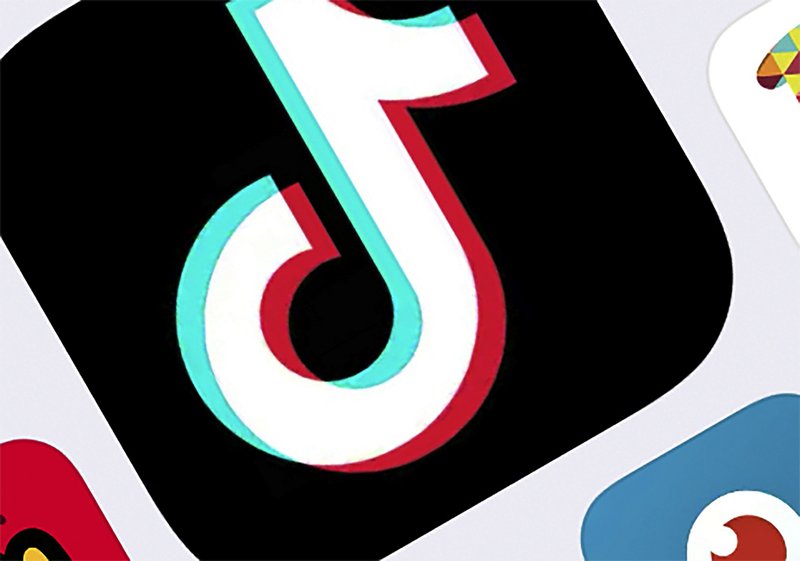