WASHINGTON – President Joe Biden took his battle for soul of the nation on Sunday morning to the pulpit of the historic Atlanta church that Martin Luther King Jr. once led.

Biden, at a service on the late civil rights leader’s birthday, drew on King’s legacy and called on Americans to follow the minister’s example in order to “redeem” the country and restore faith in its institutions.

A year after making a forceful appeal for voting rights, Biden returned to Atlanta to pay tribute to King in a Sunday sermon at Ebenezer Baptist Church pulpit.

It was Biden’s first trip to Georgia since last January, when he visited Ebenezer and met with King’s family ahead of a speech in support of changes to the voting system that Democrats are still trying to pass.

Biden came at the invitation of Democratic Sen. Raphael Warnock, who has been senior pastor of Ebenezer since 2005.

Georgia voters last month gave Warnock a full six-year term after previously electing him to fill a two-year vacancy in the Senate. Biden did not visit Georgia, a battleground state he narrowly won in 2020, during Warnock’s most recent campaign.

“Congratulations on your historic victory,” Biden told Warnock during a sermon in which he again emphasized the hot-button issue of voting rights.

Biden’s sermon was a presidential first, Warnock said. Former presidents Jimmy Carter, George W. Bush, Bill Clinton and Barack Obama came to Ebenezer, but Biden is the first sitting president to deliver a Sunday sermon, the senator said as he opened the service.

“Who other than Martin Luther King Jr. can get the president of the United States and everybody else in one place,” Warnock told the congregation.

“Mr. President, until the pandemic, she was here every Sunday sitting in that seat. Can you imagine how intimidating it is to stand here and preach with Martin Luther King Jr.’s sister?” Warnock teased, as he introduced Biden. “You get to do that this morning.”

The president later told her, “And by the way sis, every good man, every good brother needs a really strong, strong sister.”

Biden said that speaking to the congregation is “intimidating” and that it was “humbling” to deliver a sermon at the church once led by King, who he described as one of his two great political heroes. He said his home state of Delaware was segregated and a slave state to “our great shame.”

Biden’s push for voting rights, democracy from the pulpit

Biden said he came to the church because he believes that King’s legacy can provide direction for the country amid modern day struggles with democracy and raised the prospect of enhanced federal oversight of state voting laws.

Making reference to the bust of King in the Oval Office, Biden said it is situated where he can look at it from his desk.

“It’s there in that spot on purpose, because he was my inspiration as a kid. He does know where we should go,” Biden said.

The direction, Biden said, is forward. And together.

Sunday’s service ended with Biden and elected officials locking arms and singing, “We Shall Overcome,” a gospel song  closely associated with the civil rights movement.

The White House said Friday the importance of democracy would be a feature of Biden’s remarks at Ebenezer.

“You can’t come to Atlanta and not acknowledge the role that the civil rights movement and Dr. King played in where we are in the history of our country,” Lance Bottoms, the White House senior advisor for public engagement, said at a press briefing. “But we still have to push forward. We still have more work to do.”

Biden delivered his speech at Ebenezer, which boasts a congregation of more than 6,000, on the civil rights leader’s birthday – a federal holiday that will be observed nationally on Monday.

“It’s a historical church. Everyone who has preached from the pulpit or sat in the congregation understands that Ebenezer has meant a life of purpose, a reminder to fight for voting rights, equality and justice for all,” said veteran Democratic strategist Donna Brazile.

“I would wish that more Americans had an opportunity to go to Ebenezer, not only to sit and listen to the sermons up by the choir,” Brazile said, “but to recommit themselves to the struggle and sacrifice that Dr. King gave his life to make this a better world, to make this a more perfect union.”

Biden is also scheduled to appear at the National Action Network breakfast in Washington that Al Sharpton hosts each year on the third Monday in January.

Speaking from the shared grounds of Clark Atlanta University and Morehouse College, Biden pushed lawmakers to pass changes that would make voting easier.

Biden also endorsed changes to the filibuster – the procedural mechanism that keeps legislation from coming to the floor if it lacks the support of at least 60 senators – to pass federal voting laws.

“You should show up and be present at historical moments like that that have real meaning,” said Melanie Campbell, president and CEO of the National Coalition on Black Civic Participation of Biden’s visit to Ebenezer. “I had to fight for the vote for the King holiday, so I want the president to show up, especially not in an election year.”

Senators on both sides of the aisle oppose changing the filibuster, and Biden has been under pressure from progressives to look for additional executive actions his administration can take.

“If there is more that he can do, we welcome those suggestions. But, as I stand here today, it’s my understanding that we have done all that we can do from the executive branch. Now we need Congress to act,” Lance Bottoms said Friday.

Campbell said that civil rights leaders are reevaluating their strategy with Republicans in control of the House now and the filibuster still in place.

“We have a split Congress now. So how much we can get done, I’m not hopeful in the immediate,” said Campbell, who said she planned to attend to Biden’s remarks. “We’ll be listening intently, but also continue to engage the administration as soon as we can to make sure that we weigh in.”

National Urban League President and CEO Marc Morial said that civil rights leaders “fought and fought and fought” for voting rights last year and a judgement was made at the time to privately press two Democratic senators who openly opposed eliminating the filibuster, “And it didn’t work.”

“It’s important for Joe Biden to reaffirm his commitment so people don’t think that because we couldn’t do it, we’re going to stop fighting for it,” the civil rights leader who is close to the White House said. “So I want to see him fight for voting rights until hell freezes over. And then I want him to fight on the ice.” 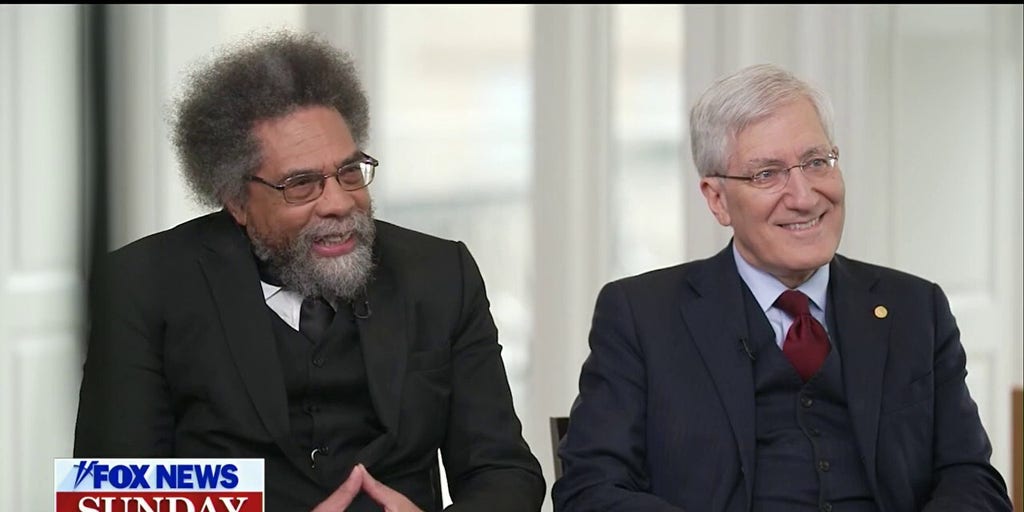