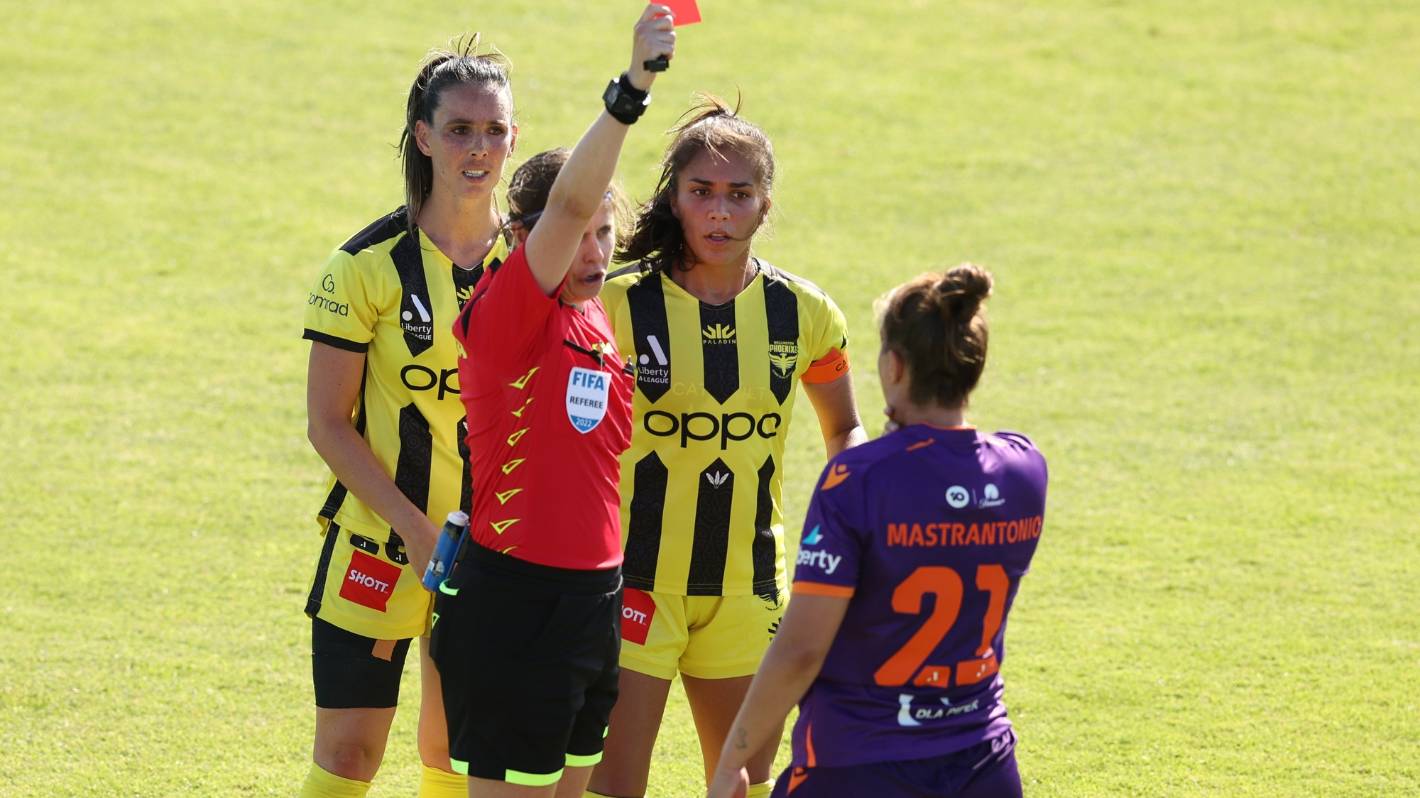 Perth Glory midfielder Ella Mastrantonio shared a derogatory message she received from goalkeeper Harri Rowe via Instagram after she was sent off in Perth’s 2-0 win over Wellington Phoenix on Sunday.

Mastrantonio and Phoenix forward Emma Rolston were both shown red cards during the match after clashing in the 35th minute.

Mastrantonio shared a screenshot of the message she received on Twitter on Monday, and said it was “time to call out this behaviour.”

“@cashmere_tech what do you think of your player sending messages like this when you have young girls and women at your club? Abuse is not ok,” she added.

Cashmere Technical were quick to issue an apology and said they will take the matter very seriously and do not condone Rowe’s behaviour.

“Hi Ella, thanks for bringing this to our attention. As we spoke about privately, we absolutely do not condone this type of behaviour anywhere to anyone,” the club responded.

“We take this very seriously and we will deal with this from our end immediately.

“We are so sorry you had to deal with this. Good luck with the rest of your season.”

Cashmere general manager Lisa Young told Stuff the club had asked him to apologise to Mastrantonio, but that he no longer played for the club.

Mastrantonio also shared a screenshot Rowe’s apology, where he claimed someone else had sent the message using his phone.

She captioned it “how not to take responsibility 101”.

Rowe was mainly a back-up goalkeeper for Cashmere last season but started the final two rounds of the National League, against Wellington Phoenix reserves and Christchurch United in late November.

A Phoenix spokesperson said the club “deplored such disgusting behaviour and had no time for such ‘fans’.” 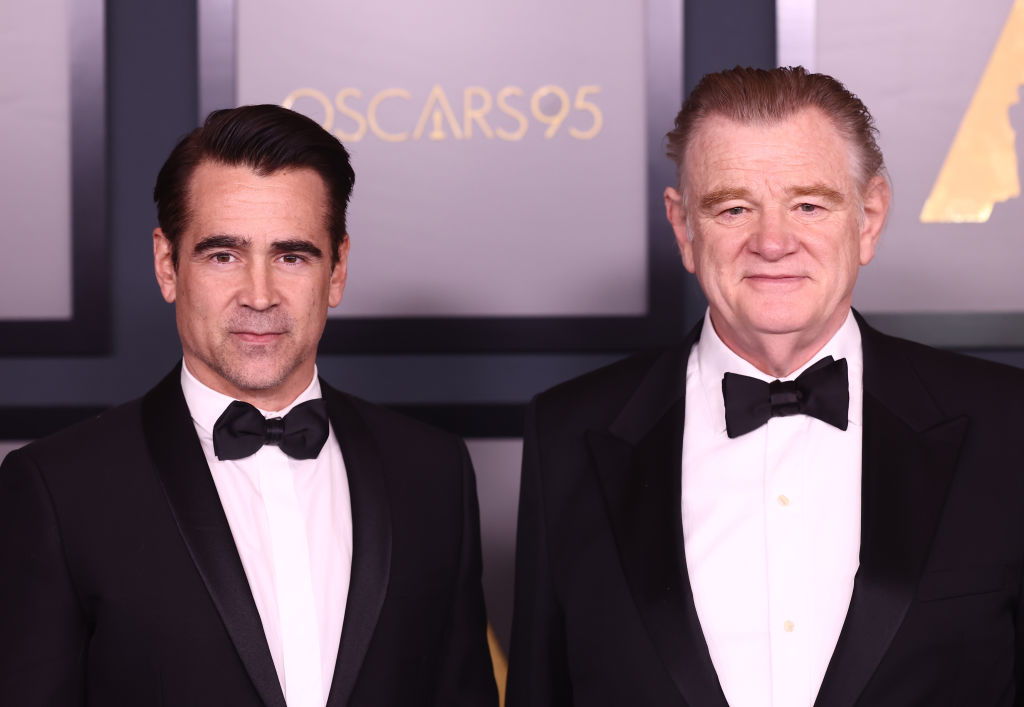