Title 42 is a clause of a 1944 Public Health Services Law, which allows the U.S. government to prevent the entry into the country of individuals during certain public health emergencies, currently applied to select asylum seekers who are sent to wait out their years of processing in Mexico, not in the United States, during Covid.

This innovative Trump-era use of a long-existing law stunted the influx of faux asylum seekers simply hoping to live in the U.S. while their cases processed slowly through the system. President Joseph Biden tried to do away with this use of Title 42, but the courts intervened.

At play are potentially millions of aliens flooding into the United States. American asylum laws, meant to help the most vulnerable, have instead become a clogged backdoor for routine economic migrants. The novel application of Title 42 was a very small step by the Trump administration toward restoring asylum to its correct role in American immigration policy. Biden seeks to go back to the “everybody in” system with all the consequences.

Asylum recognizes that a person persecuted by his own country can be offered residence and protection by another country. The actual conditions recognized by countries vary considerably across the globe — the U.S. considers female genital mutilation grounds for asylum while in some nations it is a desired practice — but in most cases, asylum is offered to people who face a well-founded fear of persecution if sent home on account of their race, religion, nationality, political opinion, or social group.

The definition of those five protected grounds has also varied greatly based on shifts in American domestic politics. Since 1994, for example, LGBT status has been, and remained under Trump, a possible claim to asylum. Domestic violence was granted consideration as grounds under the Obama administration, only to be rolled back under Trump.

But the reality of 2023 is that the asylum system has evolved into a cheater’s backdoor, a pseudo-legal path to immigration not otherwise available to economic migrants. They lack either the skills for working visas or the ties to qualify for legal immigration under America’s creaky 19th-century family reunification system. So they walk to the border and ask for asylum, taking advantage of previous administrations’ look-the-other-way “solution” to their ever-growing numbers. Affirmative asylum claims, made at ports of entry, jumped 35 percent pre-Covid. Word was out about a new (old!) way to find a new life in America.

It worked — for them. A Honduran on the border who says he simply came for a job is sent back almost immediately. Should he make a claim to asylum, however, the U.S. is obligated to adjudicate his case. Since detaining asylum seekers and their families while the processes play out is expensive and politically distasteful (kids in cages!), until recently, most asylum seekers were instead released into American society to wait out their cases. They then became eligible for work authorization when their cases extended past 150 days, a big advantage over simply being an illegal immigrant without any papers. The number of pending cases pre-Covid was 325,277, more than 50 times higher than in 2010.

Eventual asylum approval rates for all nationalities over the past decade average only 28 percent. Yet even after they’re denied, applicants can either refile as defensive asylum claims or disappear into the underground networks for illegal immigrants in America. Simply making an uninformed simple claim to asylum is often enough to live and work quasi-legally in America with one’s family near-indefinitely.

Trump tried to change that with Title 42. Due to the possibility of flooding the country with Covid-positive asylum seekers, the threat of disease was invoked as a reason or excuse (depending on your politics) to keep the asylum seekers out of the U.S. while their cases dragged on. Some were detained at the border as a deterrent rather than released into society. But public outcry over caged families and the massive costs in housing and feeding them sent the Trump people looking for another way to implement Title 42.

The change was for the Trump administration to negotiate for select asylum seekers to wait out their processing times, not in American society or an American detention facility, but in Mexico, through a program called the Migrant Protection Protocols. People at the border make their asylum claims, and are then nudged a step backward to wait for an answer in Mexico. The Department of Homeland Security also established a separate agreement with Mexico to hold all Venezuelan nationals who cross the border seeking U.S. asylum.

Get weekly emails in your inbox

Title 42 stopped some 2.4 million would-be immigrants. The Biden administration now seeks to return to the old pre-Trump system, by which asylum seekers would generally be set free inside the U.S. to go somewhere and wait out their processing. Nascent implementations of this system fell flat; U.S. Immigration and Customs Enforcement estimates they already “lost” 150,000 migrants due to the Biden administration’s lack of processing manpower. These people are simply at large and likely forever will be within American society.

Biden’s administration tried to end the Title 42 policy this past April in court, but a Louisiana judge ruled that proper administrative protocol must be followed to formally lift the program. Lower courts then issued a stay on ending Title 42 until December 21, extended now by the Supreme Court, and traffic backed up at El Paso and other prominent crossing points. Meanwhile, for those who are crossing today, the expulsion of migrants has continued while the protracted legal battle plays out among the government, migrants represented by the ACLU, and now, a group of 19 GOP-led states intervening in the case. Biden’s most recent non-solution of expelling some migrants while continuing to accept others is just rearranging the deck chairs on his sinking scheme to kibosh the policy.

The states have argued that they will suffer “irreparable harm” if Title 42 ends and migrants stay in the U.S. for longer periods of time. Between 9,000 and 14,000 people are expected to cross the southern border each day after Title 42 ends. (Border crossings are now at around 7,000 a day.) The final decision will lie with the Supreme Court this spring. 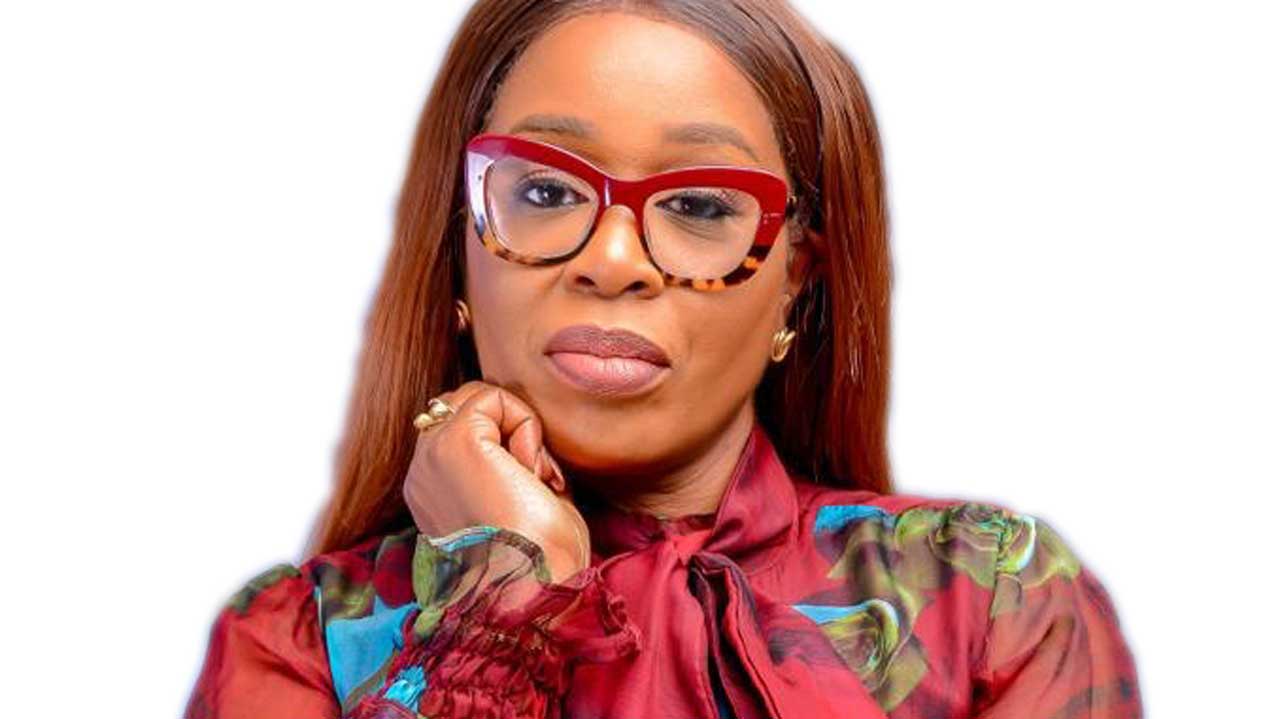